As we near the end of the first week of trading in October, here is a look at a mega-bullish catalyst for the silver market.

This is the latest in a worldwide gaggle of high-tech investments and experiments promising to power your car with an energy source other than fossil fuels.

Electric and other new or clean-energy vehicles, along with driverless cars, are generating a lot of press in the automaking world. While ambitions are big, battery or solar technology as vehicles’ sole energy source is proving quite limited. 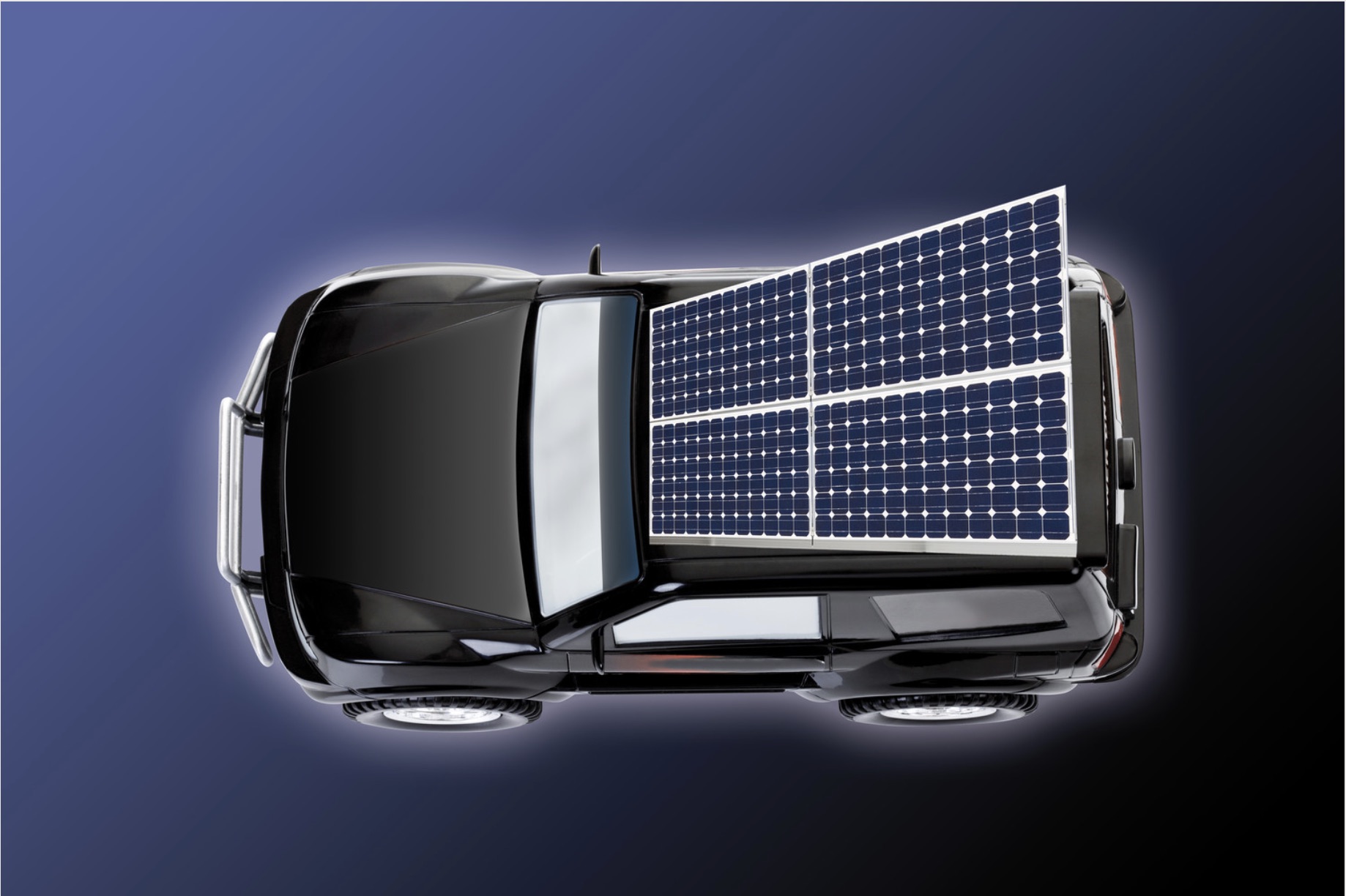 Yes, there has been progress in increasing battery effectiveness. However, fossil fuels retain more energy longer, and at a cheaper cost. And, electric vehicle sales, now only 1 percent of sales in the US, Europe and China, are estimated to hit only 2 percent within the next decade. An estimated 650,000 electric vehicles were sold worldwide in 2016, compared to the 84 million-strong number of traditional vehicles sold.

Audi also is experimenting with solar-powered vehicles. It has teamed with Alta Devices, a Chinese-owned solar tech company, to develop solar cells to cover a car’s roof and power the car’s electrical appliances, such as the audio system and seat heaters.

In this latest promised development, Sono Motors says the panels will charge a battery pack capable of taking the car 75 or 155 miles, depending on buyer choice. Battery packs also can be charged by plugging the car into an electric socket.

But a full tank of gas will get you two to three times the mileage. And therein lies the reason why we forecast slow growth in this market sector.

While various technologies, from electric highways to solar-electricity panels on cars’ roofs, are being tested, the power problem will persist. Predictions of electric-vehicle drivers having a range of vehicle choices within a decade are not supported by the trend.

TREND FORECAST:
While the transition to multi-fuel cars is under way, the technology of electric or new energy-powered cars has not been mastered. The problem of recharging those vehicles every day limits their mass-market acceptability.

Thus, we forecast that vehicles solely powered by current new-energy technologies are not imminent. However, hybrid-fuel vehicles, relying on a combination of power sources, including petroleum, are a transition technology by themselves. By the middle of the century, vehicles powered solely by petroleum will be unique to specialty markets, if they’re still manufactured at all.

TRENDPOST:
Governments are among the main drivers of new energy vehicle development, but the technology is struggling to keep up with demands. However, the countries hit most by pollution problems, especially China, are betting their future on new energy vehicles.

Thus, those searching for trend-breaking developments in this field should closely monitor China’s progress. 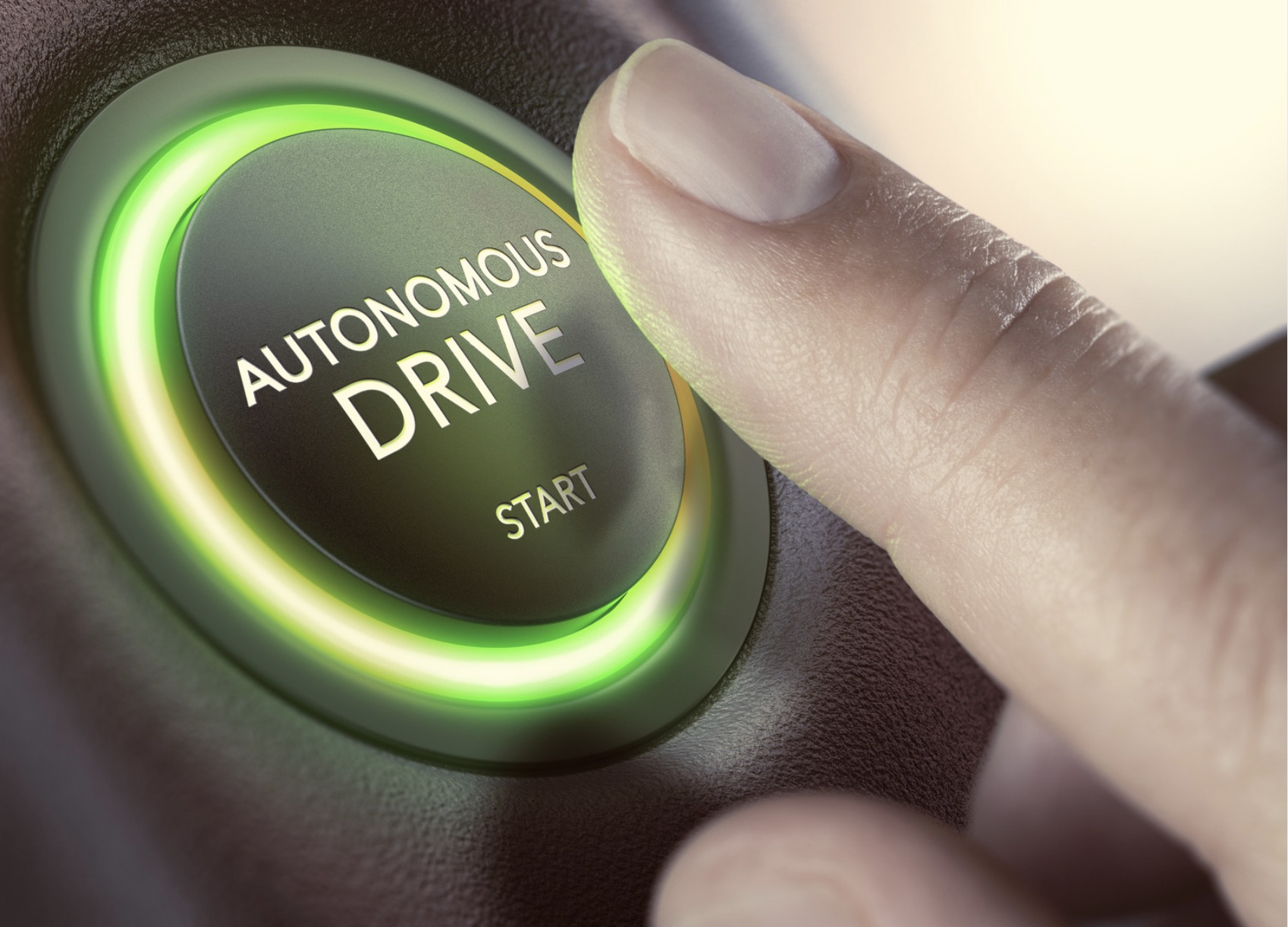 Many setbacks on the road to a driverless vehicle future
While the auto industry and its high-tech partners continue to tout driverless vehicles as a reality just a few years away, Trends Research Institute tracking shows there are many roadblocks that ensure fully autonomous cars are not imminent.

Now, Micro, a cybersecurity firm, is warning against an “indefensible” vulnerability in computer systems that control smart or connected cars.

Other hacks have targeted specific makes and models. This one attacks the “controller area network” that is standard in most smart cars. The hack can disrupt a range of electrical and control systems, including airbags and anti-lock braking.

The hack overloads an individual circuit with error messages. This causes the larger network to shut off the circuit, disabling the devices that the circuit controls.

The hacker needs physical access to a vehicle to install a hack-enabling device, but that often isn’t difficult.

The discovery comes as national security experts speculate that a recent series of US Navy ships’ collisions might have been caused by hacks.

TRENDPOST:
Vulnerability to hacks, in addition to myriad issues of regulation, liability and human acceptance, are why the Trends Research Institute predicts that connected and self-driving cars will be adopted much more slowly than enthusiasts predict.

Autonomous vehicles will spend decades in refinement before the dream of fully automated vehicles is realized. The first generation will be commercial and public transportation vehicles on clearly and tightly structured routes.

But this is an industry constantly beset with frequent and serious recalls, from exploding air bags to life-threatening acceleration and braking malfunctions, and mega-dollar lawsuits stemming from mechanical failures. As much attention should be given to technological failures as the promises automakers and tech companies make to shareholders.

All of this leads to the silver market…

Ross Beaty: Mega-Bullish Catalyst For Silver
Ross Beaty, Chairman of Pan American Silver had this to say about an increasingly mega-bullish catalyst for the silver market:  “The shift into clean energy and the general move away from non-renewable ways is great for the mining industry…Silver demand has grown exponentially in photovoltaic cells. Today it’s the largest, single demand source for silver…Almost everything on the periodic table is going to be used more because of this broad scale move globally to make more renewable electricity and sustainable transportation…Silver demand globally is about one billion ounces. One hundred million ounces, plus or minus, is likely to be demanded this year for photovoltaic cells alone.”

You can subscribe right now to the Trends Research online edition for less than 29 cents a day by CLICKING HERE.