As we head into Good Friday, King World News thought it was a good idea to take a step back and look at 5 of the most remarkable charts of 2015.

The following charts are from the Wall Street Journal.  Below the U.S. production of oil and natural gas are shown. (see chart below): 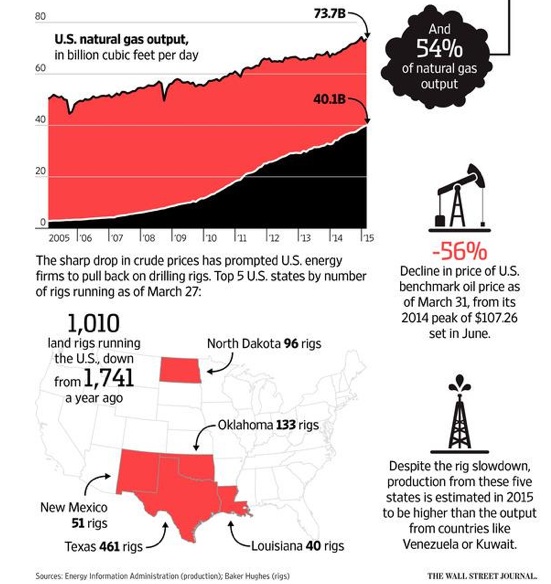 The second chart from the Wall Street Journal shows U.S. oil output continues to rise, despite the collapse in oil prices (see chart below): 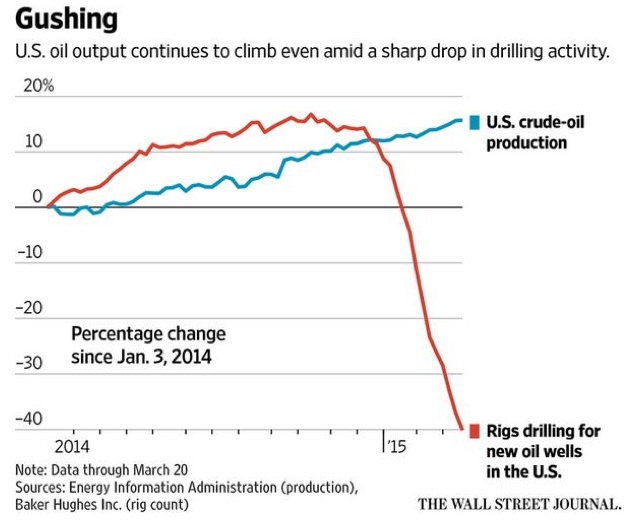 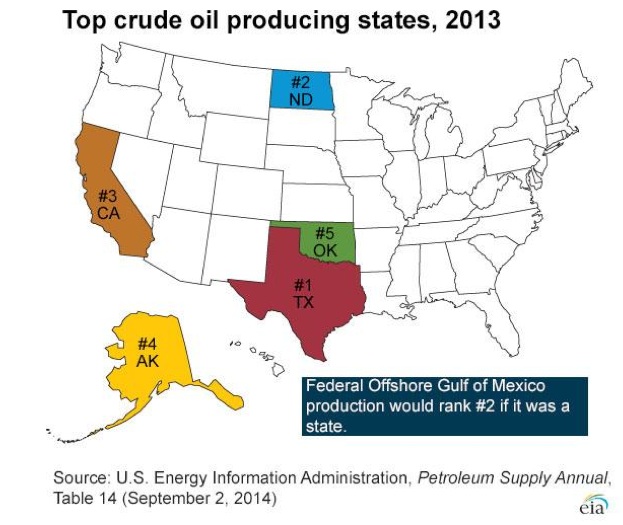 The fourth chart from WSJ shows the skyrocketing use of robots in China.  WSJ: "Having devoured many of the world's factory jobs, China is now handing them over to robots." (see chart below): 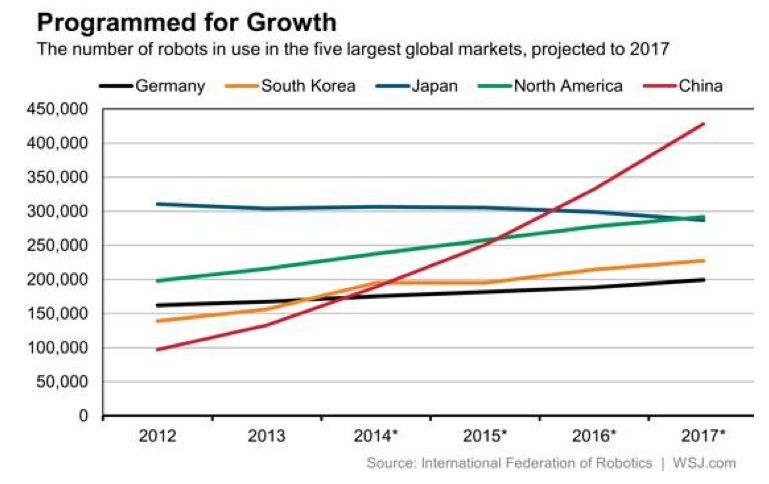 With chaos in the oil market and robots taking over jobs across the globe (world robot population now 8.6 million), the consumer appears to be exercising caution by increasing their overall savings rate (see chart below): 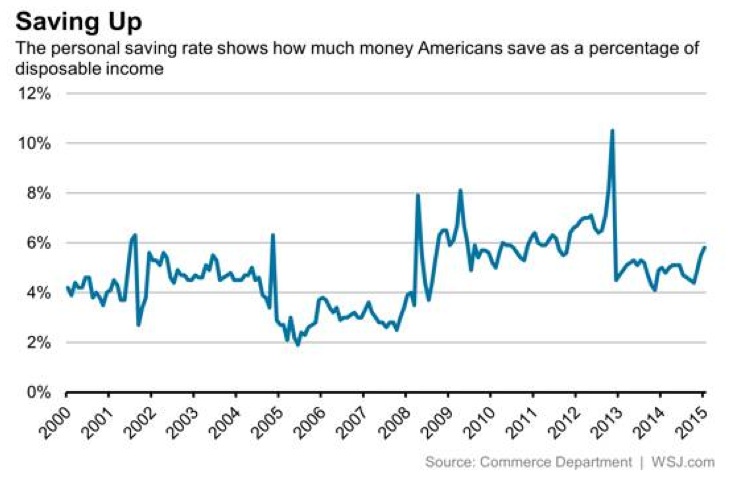 ***ALSO RELEASED: We're Heading Into The Next Round Of Global Crisis And Total Chaos But There's A Nighmarish Twist CLICK HERE.