We’re Witnessing Unprecedented Madness As Central Banks Frantic & U.S. On The Edge Of A Precipice

With gold and silver remaining firm even as the crude oil market weakened, today King World News is featuring a powerful interview with one of the greats in the business warning that we are seeing unprecedented madness as the U.S. is now on the edge of a precipice.

October 26 (King World News) – James Turk:  “We find ourselves waiting yet again on the outcome of another FOMC meeting, Eric. This one will take place on Tuesday and Wednesday…

James Turk continues:  “The mainstream thinking is that the Fed will not raise interest rates at this meeting because the economy continues to weaken. But it is not just the U.S. that is edging closer to a recession, if one hasn’t already arrived. In fact, the global economy continues to tip further and further over the edge.

We Are Witnessing Unprecedented Madness

As a result, central banks are frantic. They continue to intervene in the misguided hope that somehow through their market interventions they can perpetuate the spend-and-borrow mentality that permeates government thinking pretty much everywhere. But the real result is that this central bank financial repression continues to wreak havoc on the capital markets, distorting how capital is employed and rewarded.

For example, here is a good sign of how crazy things are at the moment, Eric. Last week the yield on Italy’s two-year note dropped below zero. Think about that for a moment. Italy is one of the largest debtors in Europe, and last week people were paying the government of Italy to take their euros.

It is totally bizarre, Eric. Capital is being destroyed with the interest rate policies that central banks are forcing on everyone with savings. Yet don’t expect the European Central Bank or the Fed to raise rates any time soon for another, more important and overriding reason. Namely, most governments cannot afford to pay a fair rate of interest. Their debt burden is just too huge relative to the revenue they can generate from taxes. 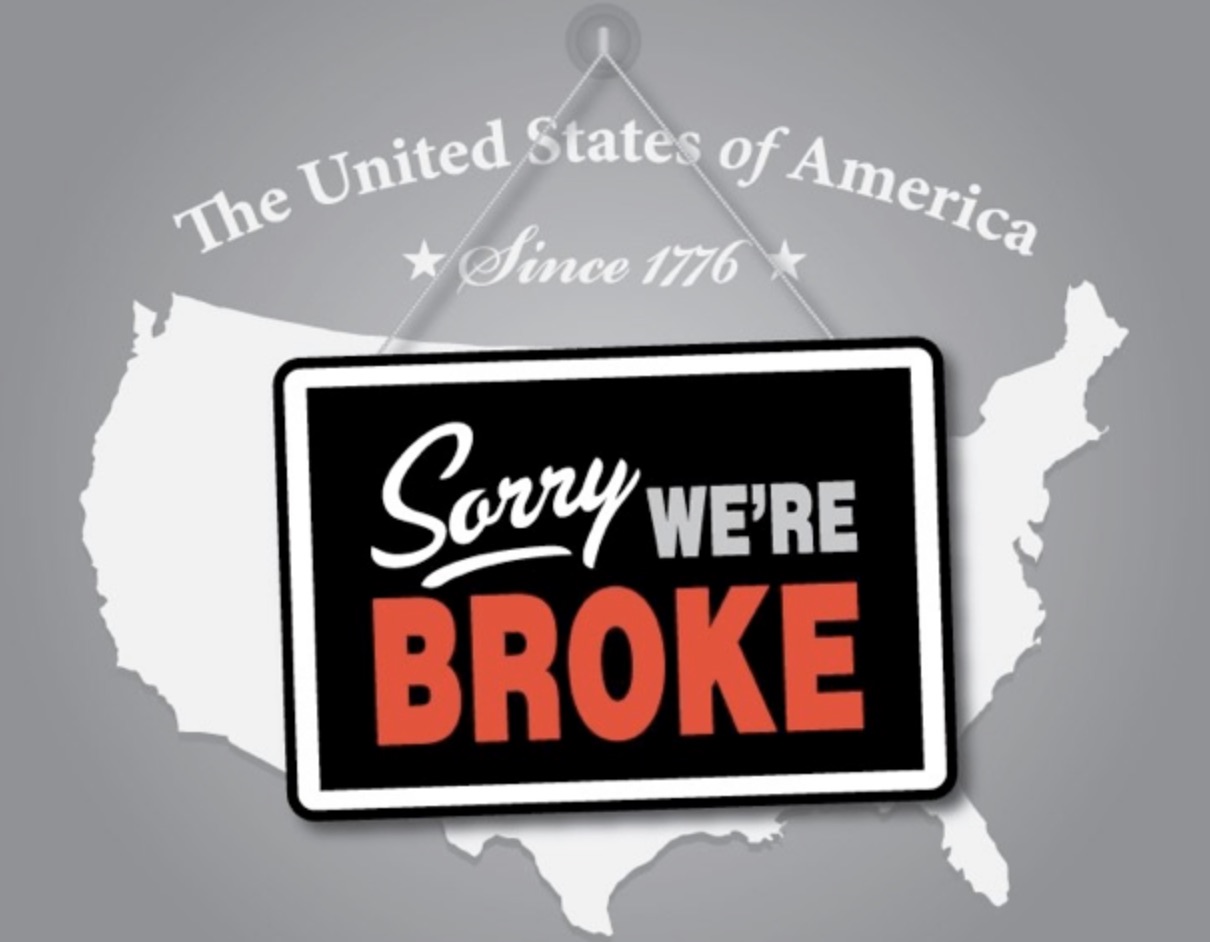 This imbalance is particularly true for the U.S. government, which explains why it has been my long-held view that the Fed won’t raise interest rates regardless of their threats to do so. It is simple math. The U.S. government has $18 trillion of debt. If the Fed raises interest rates by just 1 percent, the government will need to pay $180 billion of additional interest per year on its debt. A fair rate of interest around 5 percent would mean nearly $1 trillion of additional interest expense annually.

The U.S. government is not going to cut spending in other areas to pay this additional interest expense. It will simply borrow more, increasing its deficits and accumulated debt, and further debasing the dollar. And now with the U.S. government nearly out of money, the last thing the Fed will do is raise interest rates. 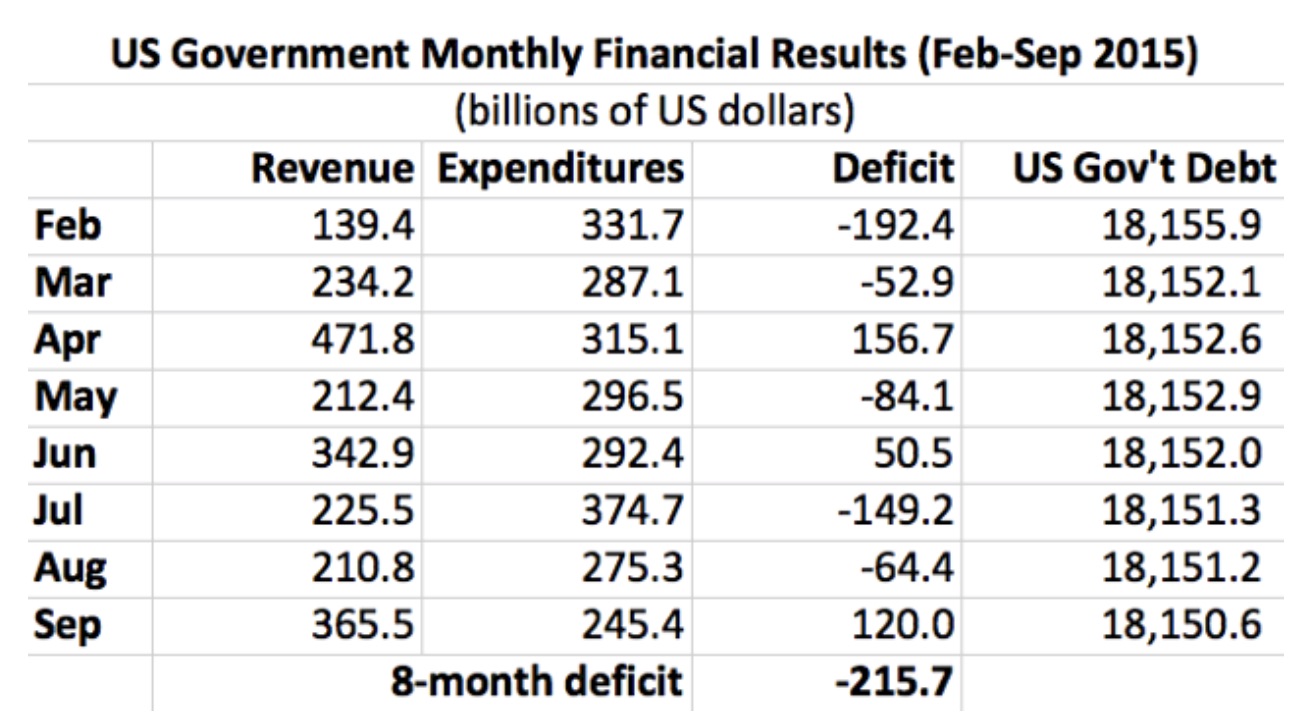 This table shows that the federal debt has remained unchanged since February, when the $18.15 trillion debt limit was first hit. Yet, since then the federal government has incurred a cumulative deficit of $215 billion. This means that the government has spent all its available cash balances as well as the cash in pension funds that it has raided, which illustrates how broke the U.S. government really is. The U.S. government will run out of money in a few days if the debt limit is not increased, allowing it to borrow more money.

All this is of course positive for gold and silver. They have been building a base for over two years, with strong hands selling dollars and buying physical metal.

U.S. Now On The Edge Of A Precipice

To sum up with two key points, Eric:  Central banks have been pulling out all the stops with their financial repression to keep their over-indebted, bloated welfare states alive. Just as importantly, we can see from the U.S. government’s precarious financial position how close it is walking along the edge of the precipice.” ***The incredible KWN interview with Agnico Eagle CEO, Sean Boyd, has now been released.  This is a chance for KWN listeners around the world to hear from one of the top people on the planet in the gold world and you can listen to it by CLICKING HERE OR ON THE IMAGE BELOW.