On the heels of the Fed’s decision not to raise rates, gold soared more than $30 and silver surged as well, and the U.S. dollar tumbled.

But even with the recent positive action in the gold and silver markets, what some of the gold and silver community are struggling with at this point is exercising patience.  Some have been selling positions and moving to the sidelines, waiting for the next shoe to drop.  While there will be pullbacks, KWN readers around the world need to understand that you don’t want to give up your position at the beginning of a new bull market… 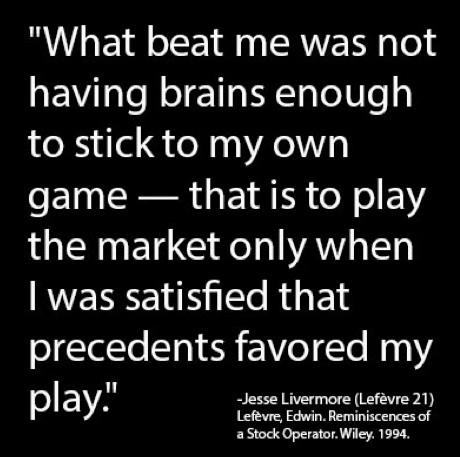