With continued uncertainty in global markets, the unthinkable has now become reality.

September 23 (King World News) – The Marshmallow test is probably the most famous experiment testing people’s patience, which is reflected in the concept of time preference in economics. Psychologist Walter Mischel tested the “delay of gratification” by offering a desired object – such as a Marshmallow – to a child. 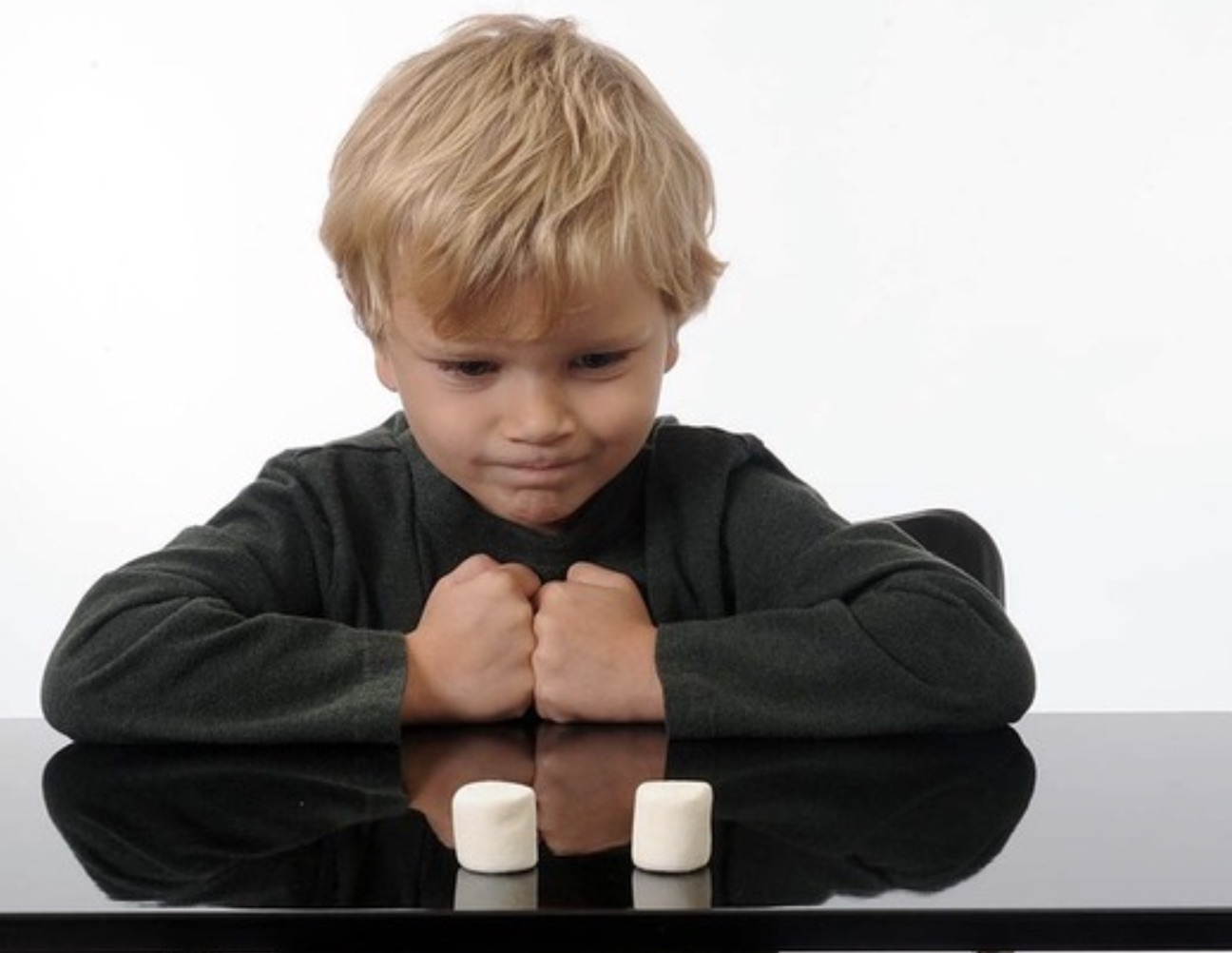 The examiner told the child that he was about to leave, and that the child would receive a second Marshmallow if it did not eat the first one before the examiner returned. The examiner returned after 15 minutes – but in most cases the temptation had proved too strong. In a variety of versions of the experiment, children’s waiting time amounted to approximately six to ten minutes (with wide dispersion in evidence)…

Why is this experiment relevant to us? We obtain economic gratification if we rein in our impatience with respect to consumption. Interest is the most important gauge for this – it is essentially equivalent to the second Marshmallow in the experiment. Interest is the return for time, the return for people who decide to wait although they would actually prefer to get everything immediately. Eugen Böhm- Bawerk recognized that interest is not the “price” of money. Rather, interest is the return for the exchange of “money available today against money available tomorrow”. One could also refer to it as the “price of impatience.”

Just as the prices of goods convey important information about scarcity in the economy, and are signaling to entrepreneurs which products are demanded most urgently, interest rates convey information about the population’s inter-temporal preferences. Aside from long-term thinking, existing reserves are needed in order to be able to postpone consumption. More capital-intensive production methods allow for greater output, but they require resources and time in order to be established. Whether entrepreneurs can afford to take up this time is signaled by the height of interest rates.

When someone forgoes use of something today and makes it available to others, he does so primarily in order to receive more tomorrow. If one were not concerned about the future, which occasionally even has a second Marshmallow in store, it wouldn’t make sense to abstain from consuming the first one. No one would be prepared to wait. Consequently there has to be an originary (or “natural”) interest rate, which can be attributed to the impatience of human beings. According to the Austrian School, this interest rate cannot be observed in the market (even in a non-interventionist monetary system). A free market interest rate is composed of the natural interest rate (time preference) plus a price (or inflation) premium and a risk premium (which at the same time represents the entrepreneurial profit of the lender). If risks are high, higher interest rates will be demanded. If a rise in price inflation is expected, interest rates demanded by lenders will increase as well.

“[…] there cannot be any question of abolishing interest by any institutions, laws, and devices of bank manipulation. He who wants to “abolish” interest will have to induce people to value an apple available in a hundred years no less than a present apple. What can be abolished by laws and decrees is merely the right of the capitalists to receive interest. But such laws would bring about capital consumption and would very soon throw mankind back into the original state of natural poverty.” 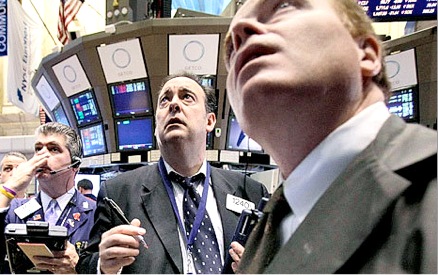 The Unthinkable Has Now Become Reality:

“We have become seasoned. Things which once made us say ‘oh my God’ don’t seem that dramatic anymore.” — Sweden Riksbank Deputy Gov. Per Jansson

In our opinion, the introduction of zero or negative interest rates by central banks represents a fatal central planning intervention. Negative interest rates contradict the logic of human action and lead to numerous distortions as well as a gradual zombification of the economy. Moreover, a world in which it no longer matters when exactly one consumes a Marshmallow promotes a “culture of instant gratification” and thwarts the virtues of thrift and restraint.