John Embry:  “In my opinion, things couldn’t be much more orchestrated than they are at this moment.  Last week I discussed how the Brexit issue was front and center, impacting stock markets globally and putting a firm bid under gold and silver…

John Embry continues:  “Then some unfortunate British Parliamentarian was murdered by a nutcase who appeared to be a strong supporter of Britain leaving the EU, and suddenly the polls swung heavily in favor of Britain remaining in the European Union.  If people’s convictions can be changed that dramatically by a random act of violence, why even bother having referendums?

In the wake of the assassination, gold was driven down $35 in the blink of an eye, as the bullion banks and their allies aggressively shorted the paper market for gold and open interest rose dramatically.  To say this is all fraudulent would be a vast understatement.

Desperate Short Bullion Banks Just Doubled Gold Margins
Then I learned this morning that a number of firms are doubling the margins on gold contracts, putting downward pressure on the speculator long positions.  And this is happening as the U.S. stock market has moved to the upside.  All of this manipulation continues to smack of desperation as the tide is turning inexorably against the establishment, with economies weakening noticeably around the globe as the financial structure gets more fragile by the day.

One news event that received little or no publicity last week was the decision by the Swiss Parliament to withdraw Switzerland’s application to join the European Union — an application that has been in place since 1992 but never acted upon.  I think this formal withdrawal confirms my comments from last week that the European Union is now being seen for the unmitigated economic disaster it has been.  And this economic ruin is now being compounded by the unresolved refugee crisis. 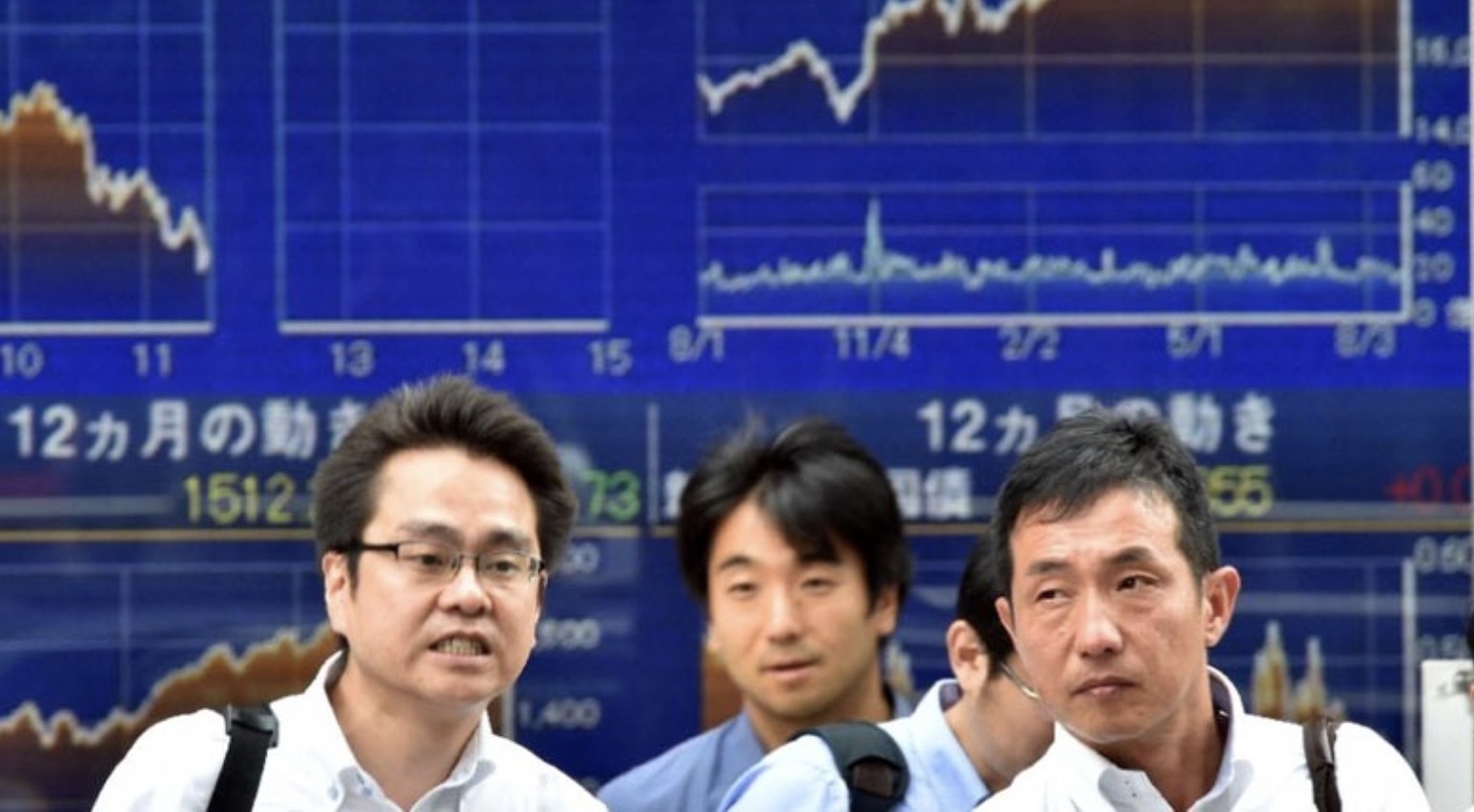 China In Serious Danger
Switching continents, last week I was talking to a financially and politically astute friend who just returned from China.  He has been going over there on business related matters for a number of years.  He stated unequivocally that he would not be going back, and warned that China may be on the cusp of another cultural revolution, accompanied by a financial and economic collapse.

China has been the world’s real economic engine since the turn of the century, and any serious disruption there would seriously impact the global economy that is already reeling.  In closing, I would encourage your readers to peruse closely Egon von Greyerz’s latest contribution to the KWN site.  He makes a compelling case for both gold and silver that is irrefutable.

On that basis, every serious investor should ignore the current machinations in the paper gold and silver markets and accumulate as much physical bullion as they can lay their hands on because any weakness or smashes will be short-lived.  Meaning, you will have to act quickly if you want to purchase gold and silver at highly-discounted prices.”

***Also just released: The World Is Headed For Another Terrifying Collapse But Here’s The Scary Part CLICK HERE.