Today a former associate of George Soros told King World News that we are about to witness “absolute f*cking chaos” across the globe in a little over two months.

Victor Sperandeo:  “What people are underestimating is the upcoming election in the Netherlands on March 15.  A month later France is going to hold their election… 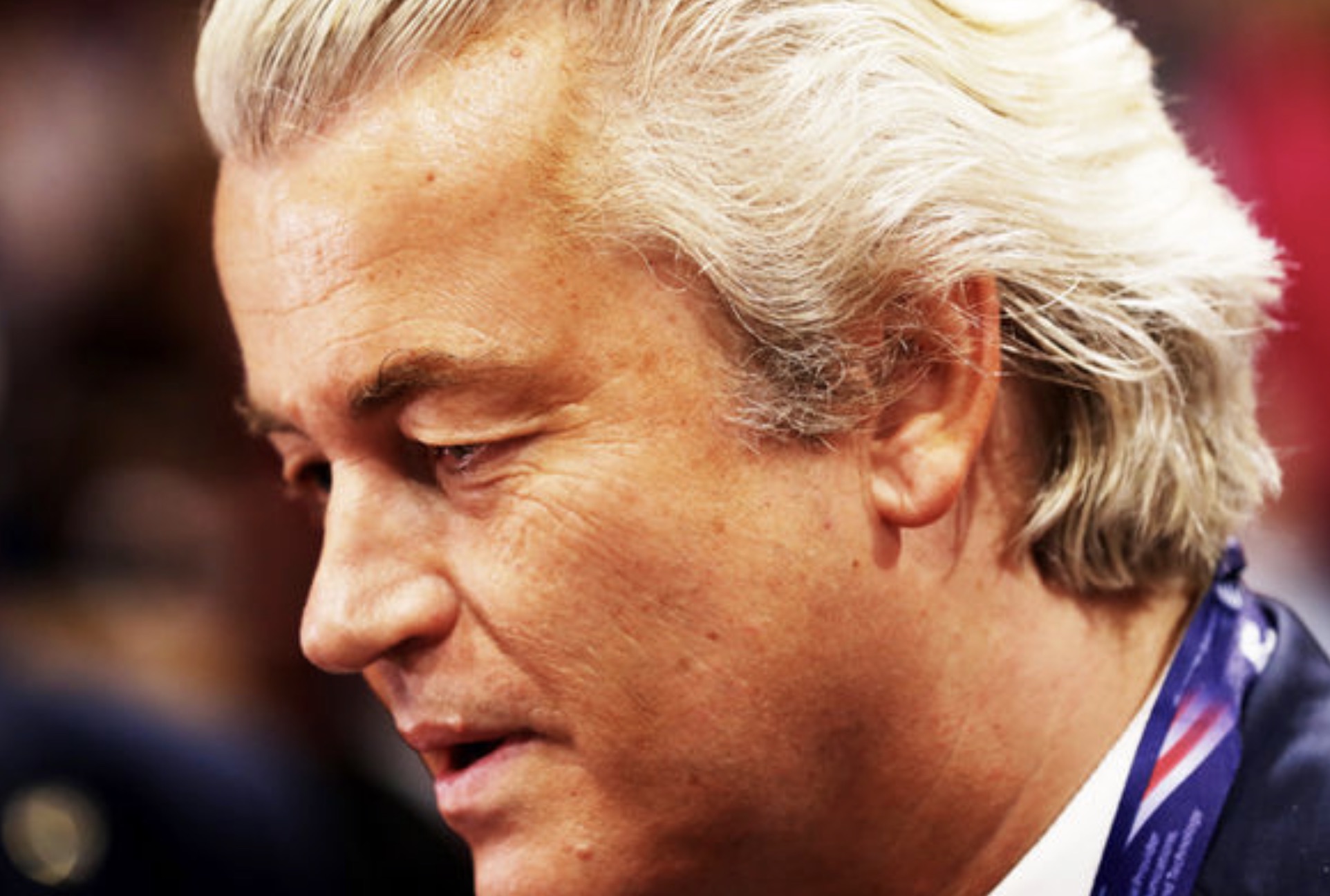 A Lioness Will Lead France Out Of The EU
And over in France, Le Pen is now in the lead and she is going to win and pull France out of the EU.  The euro is going to go away and each country will go back to their own currencies.  So what is going to happen in the aftermath of this, Eric, is complete chaos and world depression!  The EU is toast and the whole world is going to feel the effects of the collapse of the EU.  As an example, there will be extreme inflation in countries such as Italy.

Death Of The EU – “There Will Be Absolute F*cking Chaos”
And what is going to happen to the U.S. stock market?  People will stop buying U.S. stocks because the whole world is going to go into a depression.  There will be absolute f*cking chaos starting on March 15 and nobody is talking about it.  The populist movement, which are people who have been f*cked, are moving away from the globalist movement.  And when 27 countries get their own printing presses back it will be chaos.  I have been tempted to go 100 percent long gold.  It’s such a slam dunk that the world is in trouble.  The EU was built on France and Germany, so without France there is no EU.  Gold will be in extreme demand when this unfolds and that is why the gold market is already firming up.  Eric, I promise you there will be total chaos.” ***MUST READ: World’s Foremost Trends Forecaster Says Here’s Why Sperandeo Is Right, There Will Be ‘Absolute F*cking Chaos’ Across The Globe CLICK HERE TO READ.