With the eyes of the world now focused Greece and Ukraine, today Dr. Paul Craig Roberts warned World War III is imminent and all human life is now in grave danger.  This is an ominous warning from the former U.S. Treasury official as he is warning global leaders the world is headed for disaster.

March 26 (King World News) – According to news reports https://ltnacionalistas.wordpress.com/angliskai/lithuanian-government-intensifies-persecutions-against-anti-imperialist-activists/ and to this appeal by Kristoferis Voishka https://www.youtube.com/watch?v=X6MDj2uvyLk, the pro-American government installed in Lithuania is persecuting Lithuanians who dissent from the anti-Russian propaganda that is driving Washington’s NATO puppets to war with Russia.

Unlike their puppet government, Lithuanians understand that war with Russia means that Lithuania on the front line will be utterly destroyed, a result that would not bother Washington in the least, just as Washington is undisturbed when its forces obliterate weddings, funerals, and children’s soccer games. What is Lithuania? To Washington it is a nothing.

Kristoferis Voiska runs an alternative Internet news site in LIthuania. Not long ago he interviewed me, and the interview appeared in both LIthuanian newspapers and on his Internet news program in video form. I found him to be sincere and well informed. I advised him that interviewing me would bring trouble for him, and he already was aware of that.

War Is A Racket

As I have said so many times, Americans are the worst informed people on the planet. They are unaware of the growing momentum toward war with Russia. The presstitute media throughout Europe, especially in the Baltic states and Poland, is hard at work creating in people’s minds the fear of a Russian invasion. The orchestrated fear then provides the basis for the American puppet governments to beg troops and tanks and missiles from Washington, and the US military/security complex, counting its profits, is pleased to comply.

But what Russia sees is a threat, not a money-making opportunity for the US military/security complex and payoffs to the corrupt Lithuanian and Polish governments, which are increasingly perceived as neo-nazi like the government that Washington bestowed on Ukraine.

The situation is dangerous, as I keep telling you, a message that some are too weak to accept.

I have misplaced contact information for Kristoferis Voiska. If you care to show support for Kristoferis and the independent media in Lithuania, send emails to Valdas Anelauskas [email protected] Perhaps he will forward them. 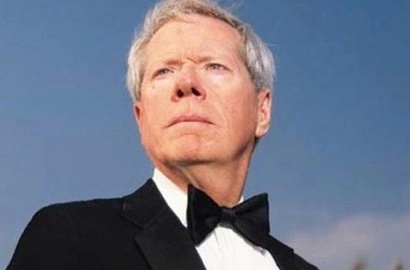 One Week From His 76th Birthday

In about one week I will be 76 years old. I was born in 1939 as World War II was unfolding as the direct consequence of the Versailles Treaty that broke every promise President Woodrow Wilson made to Germany in exchange for the end of World War I.

I remember as a child Cold War nuclear attack drills in elementary school during which we would cower under our school desks. We were issued dog tags with our blood type just like the dog tags ripped by their comrades off US soldiers killed in the war movies by Germans or Japs (no longer a permissible word) and sent home to the dead GI’s family.

To us it was more romantic than scary. We loved wearing the dog tags. I have no idea what happened to mine. They must be collectors’ items by now. 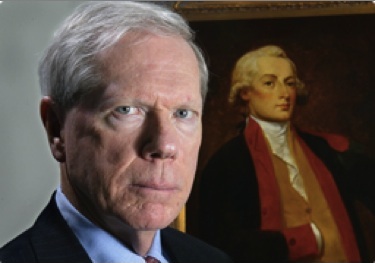 I have seen a lot. As kids playing war–in those days you could have toy guns without being shot down by the police who are protecting us–we reveled in America’s World War victories. We understood, thanks to our parents and grandparents, that the Red Army won the war against Germany, but us Americans beat the heartless Japs. That was enough. We knew that the US was tough.

I was 14 when the Korean War broke out. We expected to win, of course, and our expectations, we thought, were proven correct when General MacArthur’s amphibious landings rolled up the North Korean army. But what MacArthur and Washington had overlooked is that China and the Soviet Union were not about to accept a US victory.

Before Americans could cheer, the Third World Chinese Army rolled in and pushed the conqueror of Japan back down to the tip of South Korea. It was a humiliating defeat for American arms. MacArthur’s response to conventional defeat was to request to employ nuclear weapons. In his dispute with President Truman, MacArthur, America’s most famous general, was removed from command. 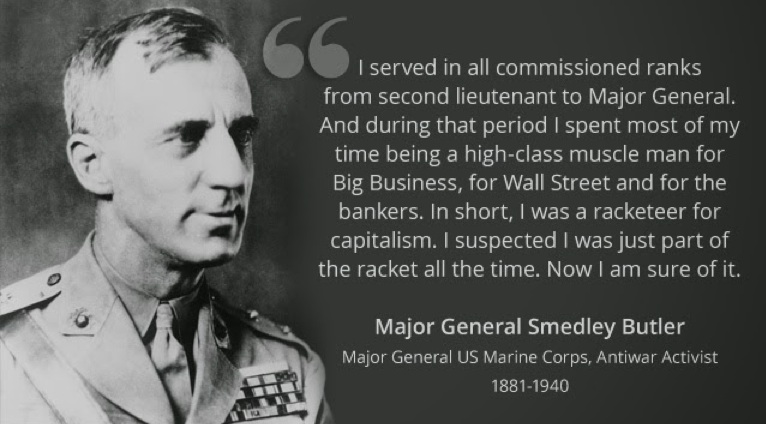 Washington accepted defeat in Korea and again in Viet Nam where a 500,000 US force consisting of US Army, Marines, and Special Forces was defeated by a Third World guerrilla army.

To these defeats we can add Afghanistan and Iraq. After 14 years of killing, the Taliban controls most of the country. Jihadist have carved a new state out of parts of Syria and Iraq. The Middle East reeks of American defeat. Just like Korea. Just like Viet Nam.

Despite these facts insouciant Americans and their crazed rulers in Washington imagine that the US is a Uni-Power, the world’s only superpower against whom no country can stand. This arrogance, ignorance, and hubris is leading the US into conflict with Russia and China, either of which can destroy the US with ease. And Europe as well. And the stupid bought-and-paid-for Japanese government, a total non-entity, a disgrace to the Japanese people, a collection of well-payed American puppets. 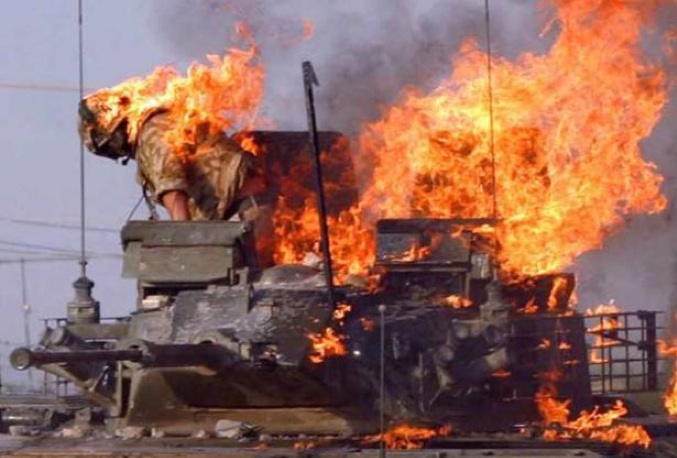 Any U.S. Or NATO Army Attacking Russia Will Be Destroyed

As Andrew Cockburn has documented, the US military is lost in abstractions and is no longer capable of conducting conventional warfare. http://www.paulcraigroberts.org/2015/03/24/us-government-us-military-became-murder-inc-paul-craig-roberts/ Any American or NATO army sent to attack Russia will be destroyed almost instantly. Washington cannot accept the loss of prestige from defeat and would take the war nuclear. Life on earth would end.

The only possible conclusion is that unless Washington collapses from its economic house of cards or is abandoned by its NATO puppet states, Washington will destroy life on earth. Washington is the greatest evil that the world has ever faced. There is no good in Washington. Only total evil.