There Is No Deal

Michael Pento:  “Greece owes the EU 320 billion euros and they have no ability to pay it back.  I know, Eric that the (mainstream) media is touting that there has been some kind of deal constructed between Greece and the European Union, but I will tell you there is no deal. 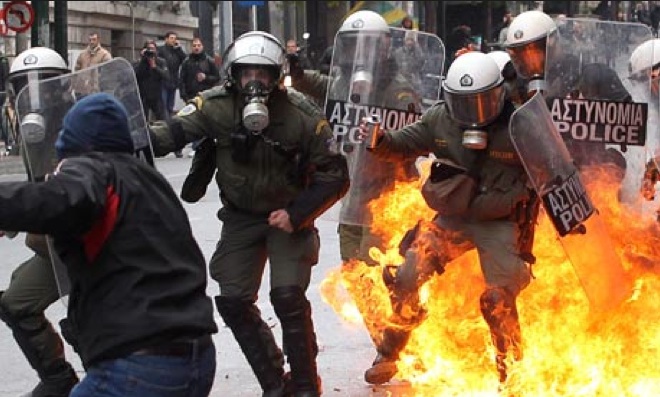 Riots And Chaos In The Streets Of Athens On Monday

Regardless of whatever semblance of a deal that was announced and being happily pushed by the (mainstream) media on Friday, there will most likely be chaos in the streets of Athens on Monday, because if the Tsipras-led government and the Syriza Communist Party do agree to austerity, they will be going against the electorate and there will be riots in Greece. 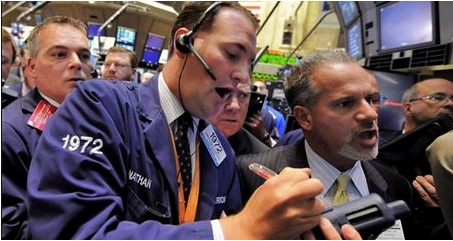 No Deal – Chaos To Erupt In Markets

So there is no deal.  Do not believe the media hype.  I think this deal falls apart on Monday and there will be chaos in markets early next week.” This is one of Michael Pento's most powerful audio interviews ever as he exposes the phony deal that just took place with Greece and predicts a disastrous outcome on Monday as well as why the world is set up for massive collapse and what this will mean for the gold market.  You can listen to the remarkable Pento audio interview by CLICKING HERE OR ON THE IMAGE BELOW.

BUCKLE UP: Available Physical Gold & Silver Supplies Drying Up In London’s LBMA As The Price Of Silver Surges