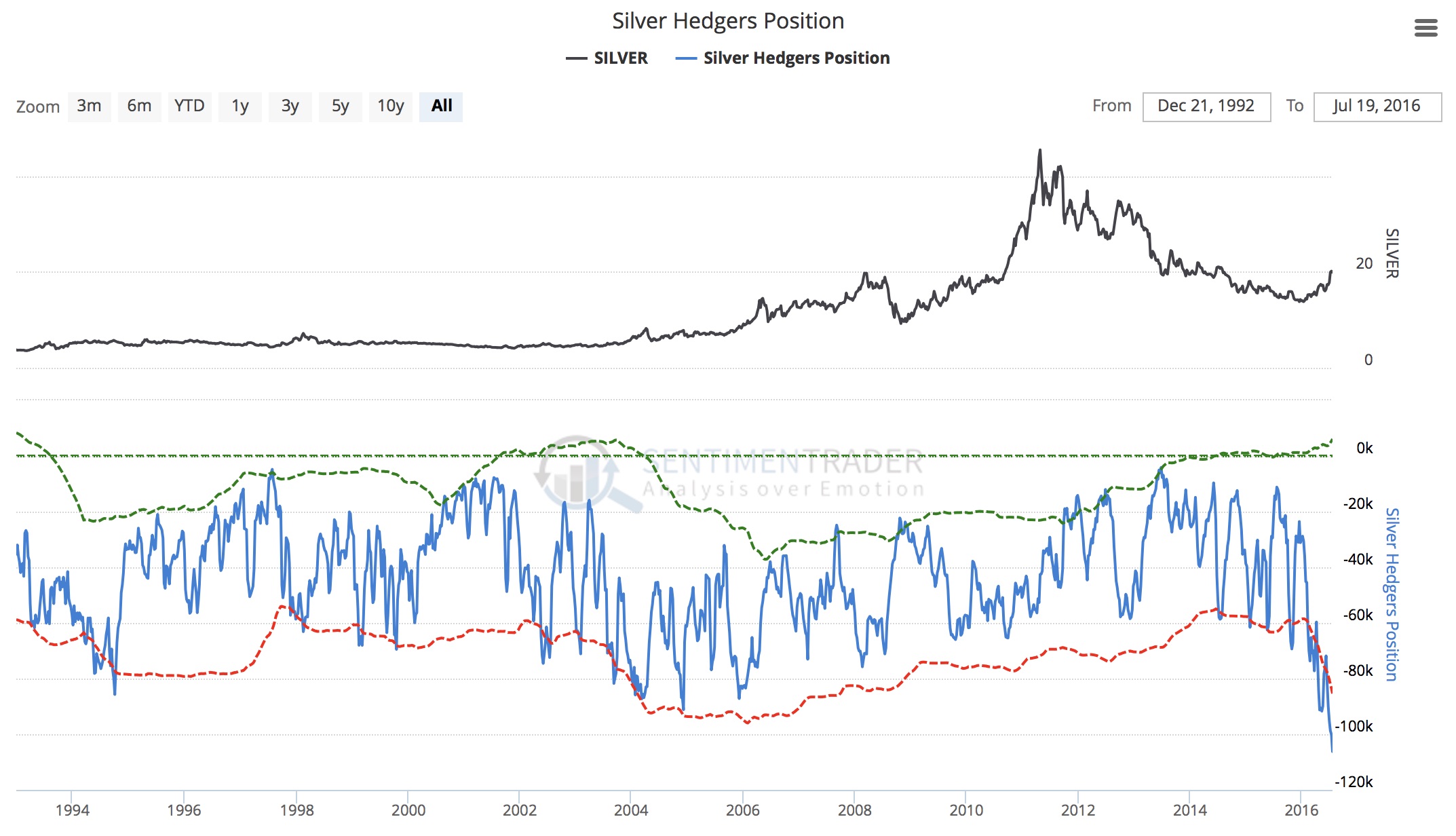 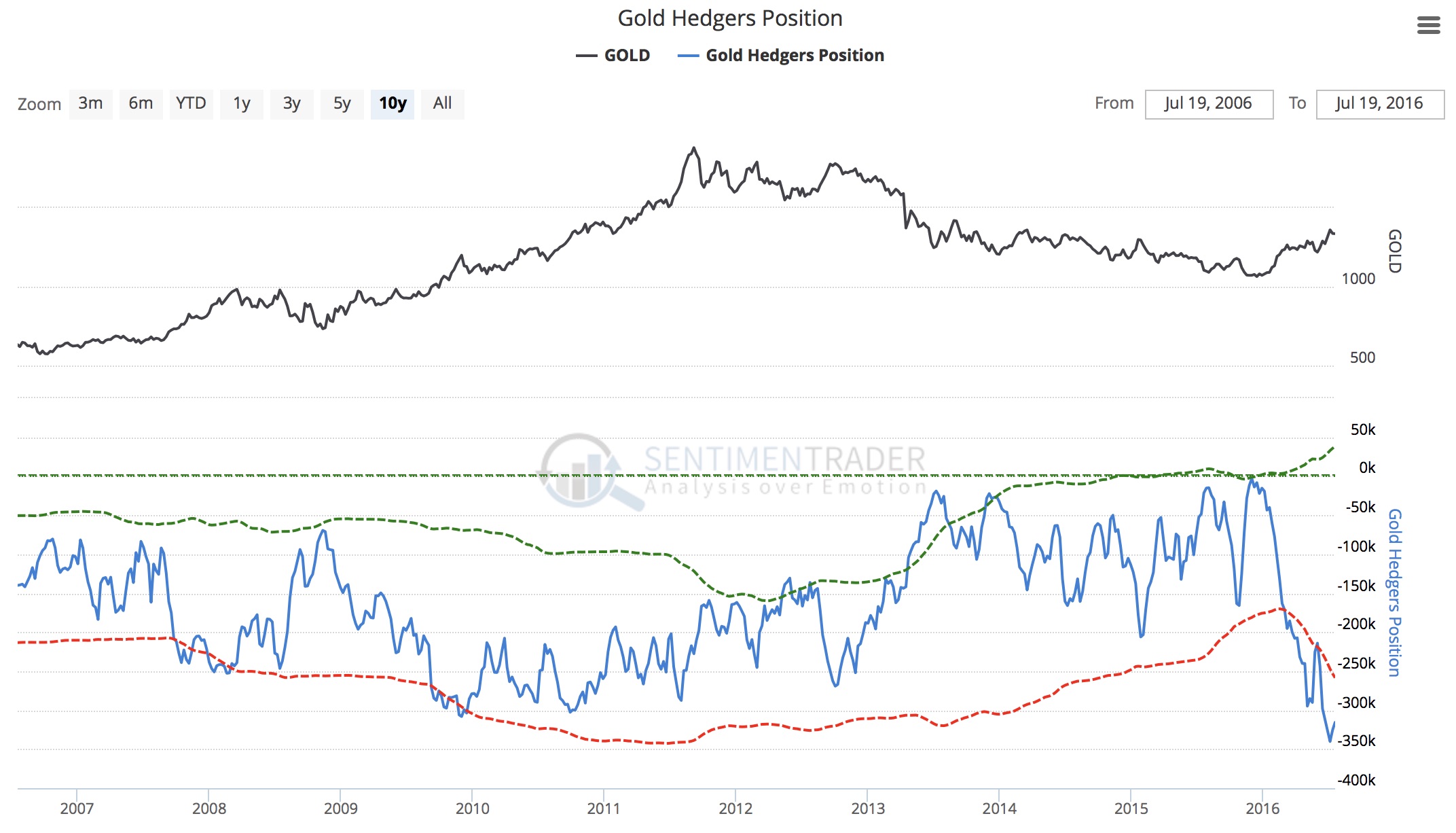 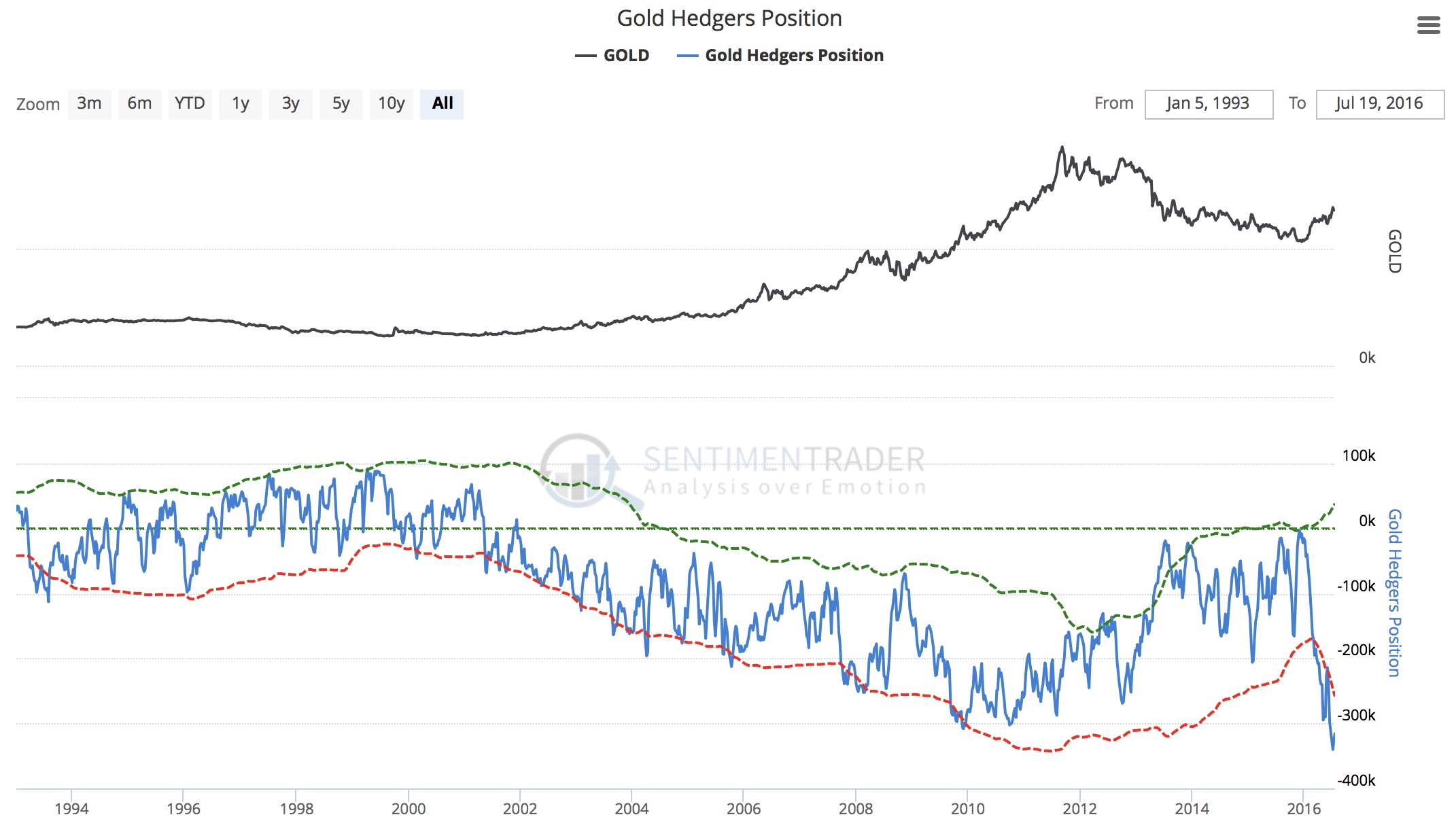 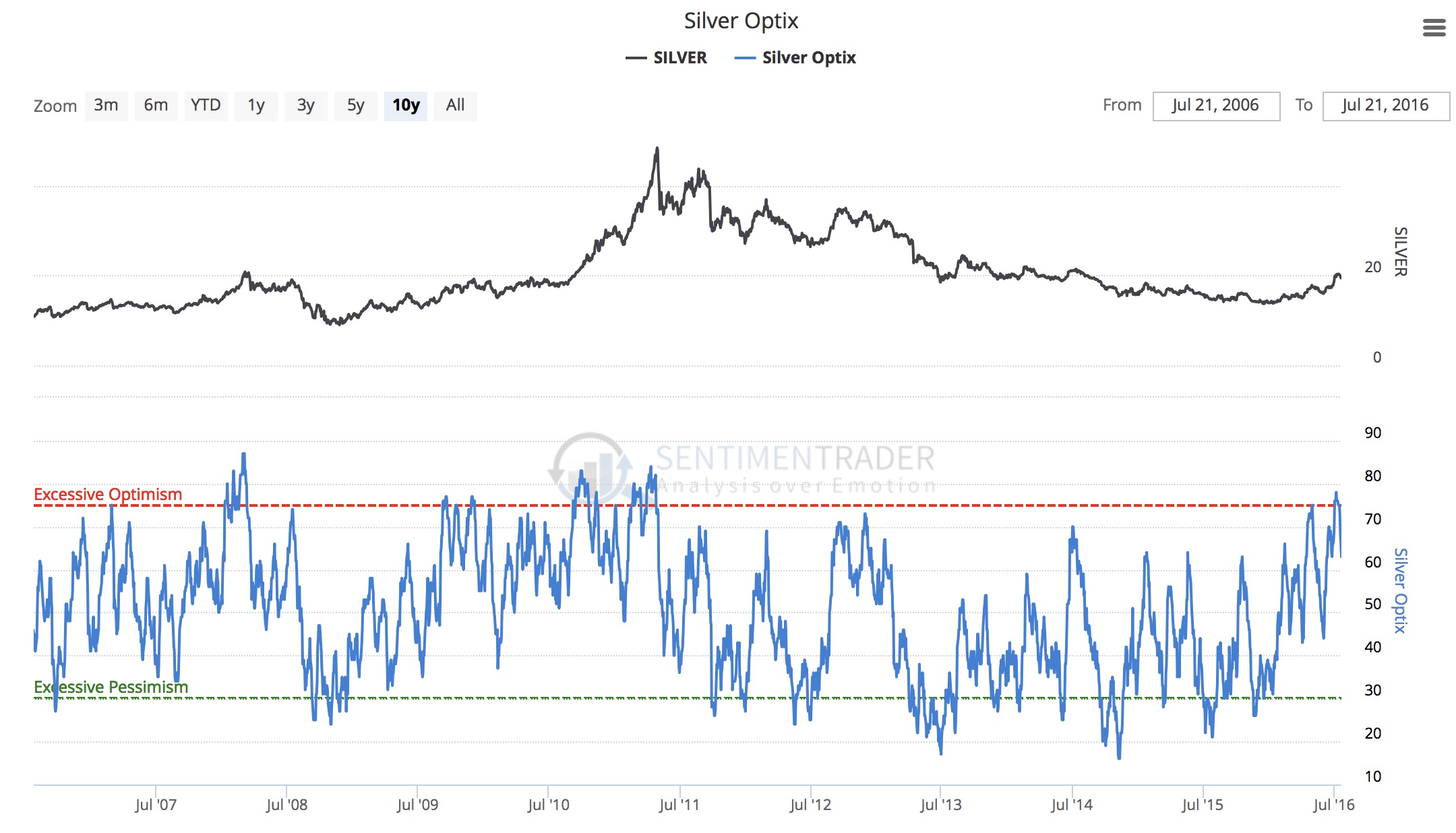 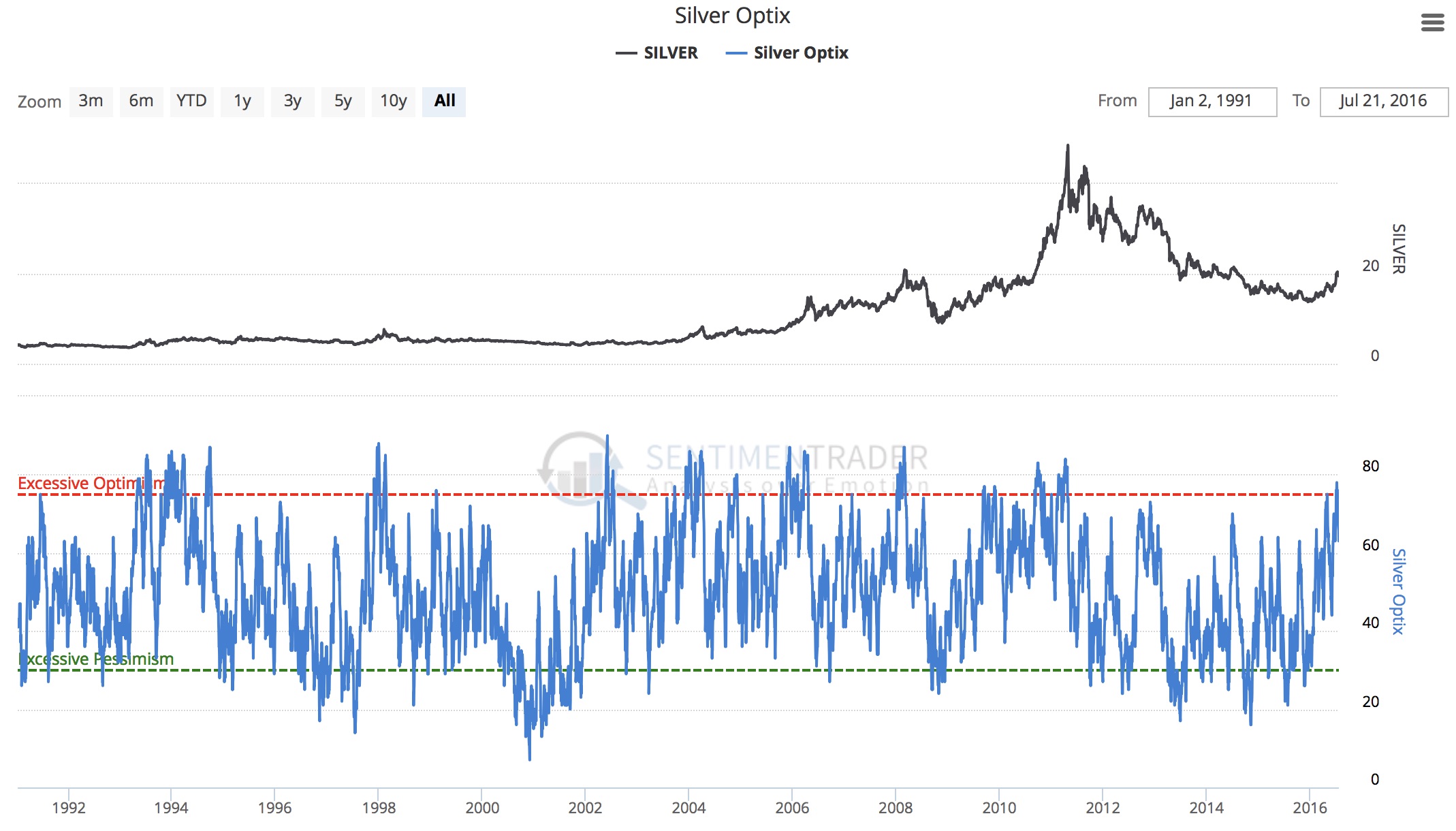 Extreme Fear Is Now Beginning To Take Hold, Plus A Bonus Interview About Gold & Silver Markets