With the Fed hiking interest rates and signaling more rate hike are still to come, we are seeing major moves in gold, silver, the dollar, oil, and stocks, but this could be the big surprise.

Here is what Peter Boockvar wrote today after the Fed raised rates:  After hiking rates, the markets are excited (bonds, stocks, gold and everyone short the dollar) because the Fed didn’t change their dot plot and thus remain on pace with 3 hikes this year in total. Even though the dot plot is not relevant because so much can change, the Fed reminded us all of the gradual nature of their expected behavior on this rate hike cycle. Shocking I know as we are still dealing with an extraordinarily dovish committee where one member didn’t even want to hike rates…

The wording on the economy did not change much from the February statement. They continued to refer to growth as expanding “at a moderate pace.” They did raise their viewpoint on capital spending by saying it “appears to have firmed” and acknowledged that “inflation has increased in recent quarters, moving close to the Committee’s 2% longer run objective.” They continue to say that “market based measures of inflation compensation remain low” even though they are at 2%, up a lot off the lows. Thus, I’m not clear on what they would prefer here.

Neel Kashkari voted against the action and he is now the new Narayana Kocherlakota (the ex Fed President), the most extreme dovish member of the committee as he didn’t want to raise rates and thus felt .625% was the right level.

With their forecasts, the Fed kept their 2.1% 2017 GDP growth forecast and that is also their 2018 GDP forecast (from 2% prior) and thus are not believing whatsoever that Trump’s economic policies will have any impact on growth. This ties into the reason why there was no change in the dot plot. Are there heads still in the sand after November 8th or are they just waiting to see the details of what plans actually get passed? I say a combination of both as many are demand side, Keynesian economists. They left unchanged their forecasts for unemployment and headline inflation and tweaked up by one tenth their core estimate. 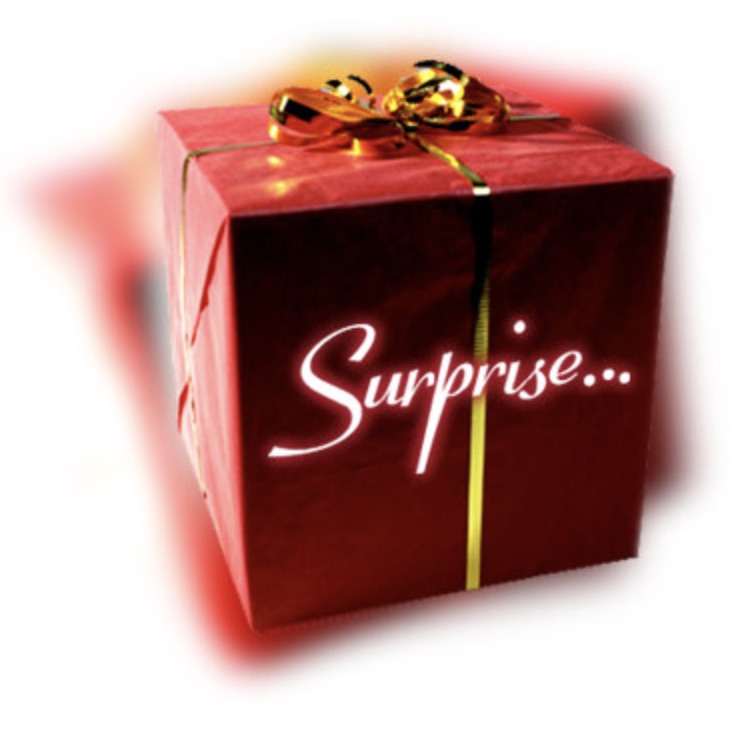 This Could Be The Big Surprise For The Fed
Bottom line, today was a reminder that the Fed is going to take its grand old time in normalizing rates (aka, getting them to at least to where inflation sits). They are still not assuming any acceleration in economic growth with the likelihood of new policy which means that they are potentially putting themselves even further behind the curve if growth does pick up. Three rate hikes is what the dot plot said in February and 3 is what they are sticking to. Either way, it’s a pace that is the quickest in this cycle of course. The 2 yr note is down 6 bps, the 10 yr down by 3 bps. The dollar index is at the lowest level since February 20th and stocks continue to celebrate dovishness and easy money.

***ALSO JUST RELEASED: Fed Decision Day But This Is What Could Really Spell Trouble CLICK HERE.

What Is Happening In The Silver Market Is Unprecedented