With the Dow and Nasdaq hitting new highs, today John Embry told King World News that we are now heading into a wild decade similar to the 1970s. And for those who don’t remember, gold and silver were the best performing assets of the 1970s.

John Embry:  “Eric, in my opinion this whole scene can best be summed up by the expression, ‘The more things change, the more they stay the same.’  Irrespective of the news backdrop, stocks and bonds remain elevated at historically overpriced levels, while gold and silver are relentlessly suppressed in the epic Ponzi scheme, which is the gold and silver markets…

John Embry continues:  “Last week we had a ludicrous tax reform proposal which will raise the US budget deficit by trillions of dollars over the next ten years, while providing minimal tax relief for the average citizen.  This proposal will ultimately create more inflationary pressure with minimal economic impact.  However, the stock market rallied and gold and silver were driven down in its wake.

Then, over the weekend, we had the vote in the Catalan portion of Spain that saw a massive majority of voters support independence for Catalonia, which is by far the most prosperous portion of Spain.  I view this as yet another negative development for the European Union, which, despite mainstream media rhetoric to the contrary, is struggling to survive, and is being supported by unlimited funding from the ECB.  As usual, the markets yawned.

The problem globally is very simple:  Far too much debt.  A problem which is amplified by massive amounts of unfunded liabilities and an unconscionable number of derivatives, which materially exceed $1 quadrillion.  The situation can be kept afloat for an indeterminate amount of time by the creation of more debt, the maintenance of unrealistically low interest rates, the constant support of stock markets globally, and the release of bogus economic statistics which falsely suggest that things are improving.

However, the global economy simply can’t experience sustainable growth until the debt problem is addressed.  Unfortunately that will be a long, painful process which will be extremely disruptive for everyone.  The longer this continues, the worse the ending is going to be.

Now, whether the endgame is proceeded by a global hyperinflation as our feckless central bankers labor to keep things afloat by unlimited creation of fiat money and evermore credit remains to be seen.  But what is undeniable is the cognitive dissonance which seems to have enveloped the vast majority of the investing public.  They desperately want to believe the propaganda because the alternative coming reality is too difficult to deal with. 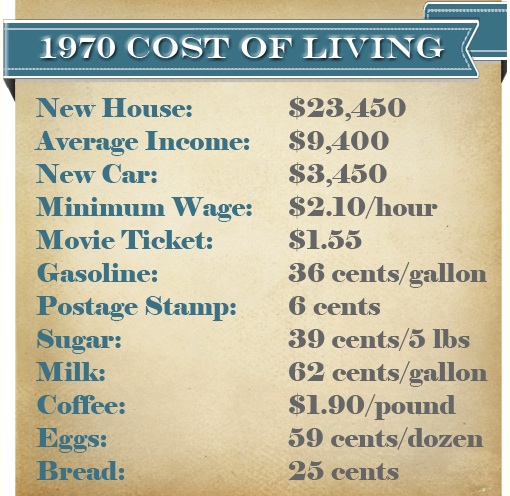 Nevertheless, those who want to retain their relative wealth should have a much larger exposure to physical gold and silver and the high-quality companies that mine them.  At the same time, they should avoid bonds, which are on the cusp once again of becoming certificates of confiscation, as they were know during the inflationary decade of the 1970s.” 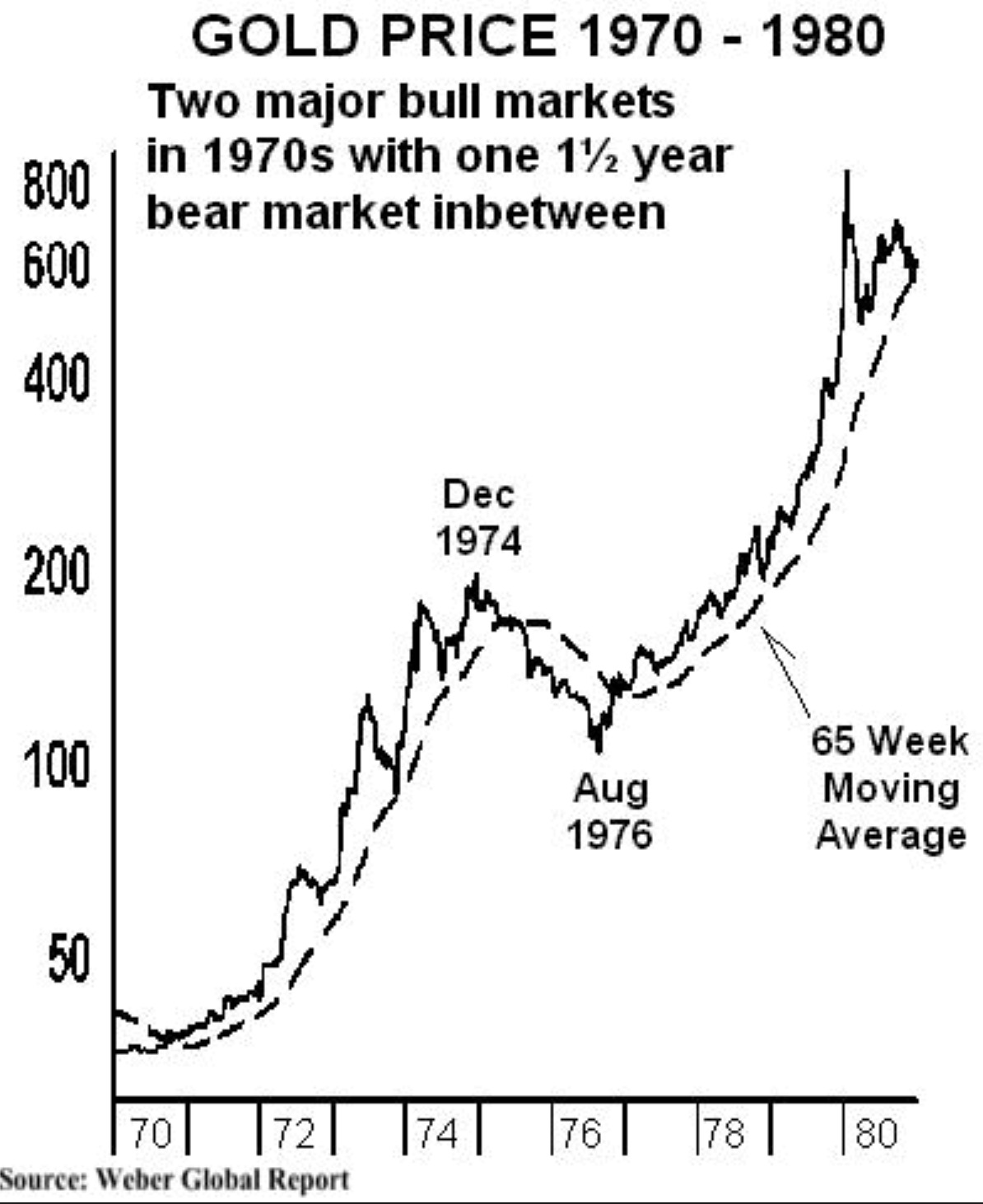 ***To listen to Rick Rule and I discuss one of our top stock picks, the action in the gold and silver markets and much more CLICK HERE OR ON THE IMAGE BELOW.

***ALSO JUST RELEASED: China Is Worried The World Is At Risk Of Seeing An Economic Apocalypse CLICK HERE. 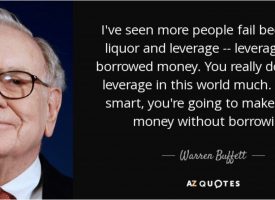