With the Dow tumbling along with the price of crude oil and bonds, the quote of the week is clearly, “We haven’t seen numbers like these before, and it’s alarming.” 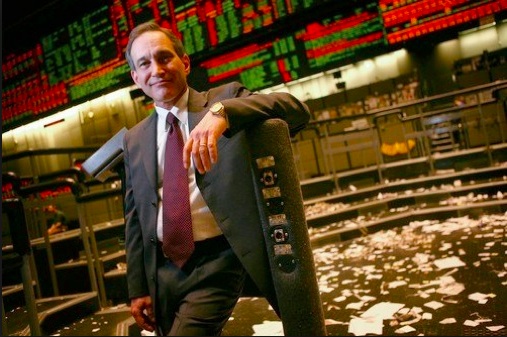 From Peter Boockvar:  With markets getting jerked around again based on what some Fed member thinks about the economic world and monetary policy, Rick Santelli yesterday said it well, “One week hawkish, one week dovish, this is no way to run a central bank…If Janet Yellen was a leader…she should just turn off all the MICS at least in this point in time.”…

The exuberance in the US stock market yesterday is not being felt much elsewhere. Most of Asia traded lower overnight and after closing down 1% yesterday, the euro STOXX 600 is little changed today. This helps to explain the decline in the S&P futures this morning. Sovereign bonds are bouncing slightly with the 10 yr JGB yield down 1 bp to -.01%, the German 10 yr bund down 3 bps to back to zero and the US 10 yr is lower by 2 bps to 1.65%.

The important NFIB small business optimism index for August fell a touch to 94.4 from 94.6 in July and vs 94.5 in June. The average year to date is 93.8 but compares with 96.1 in 2015. Looking at the internals was noteworthy and the NFIB is essentially blaming Trump and Clinton. Disappointingly, Plans to Hire fell 3 pts to 9%, a five month low and matches the weakest print in two years. Those that Expect a Better Economy dropped 7 pts to -12%, a three month low and those that Expect Higher Sales fell 2 pts to -1% to match lowest since March 2013. The Positive Earnings Trends category fell 2 pts to -23% the weakest since February 2014 likely in response to tighter profit margins and modest top line growth.

Positively, those that plan Increased Capital Spending rose 3 pts to 28%, the best since December 2014. Those that Plan to Increase Inventory was up by 1 pt to +1 and positive for the first time since December.

As for inflation, those expecting Higher Selling Prices rose 5 pts to +3%, the most since November 2015 (to offset tighter margins?). As for the labor market and as seen in the low level of firing’s and high level of job openings, it is getting tougher to find qualified warm bodies. Positions Not Able to Fill rose 4 pts to 30%, the highest since 2006. Compensation was flat while Plans for Compensation fell 1 pt. 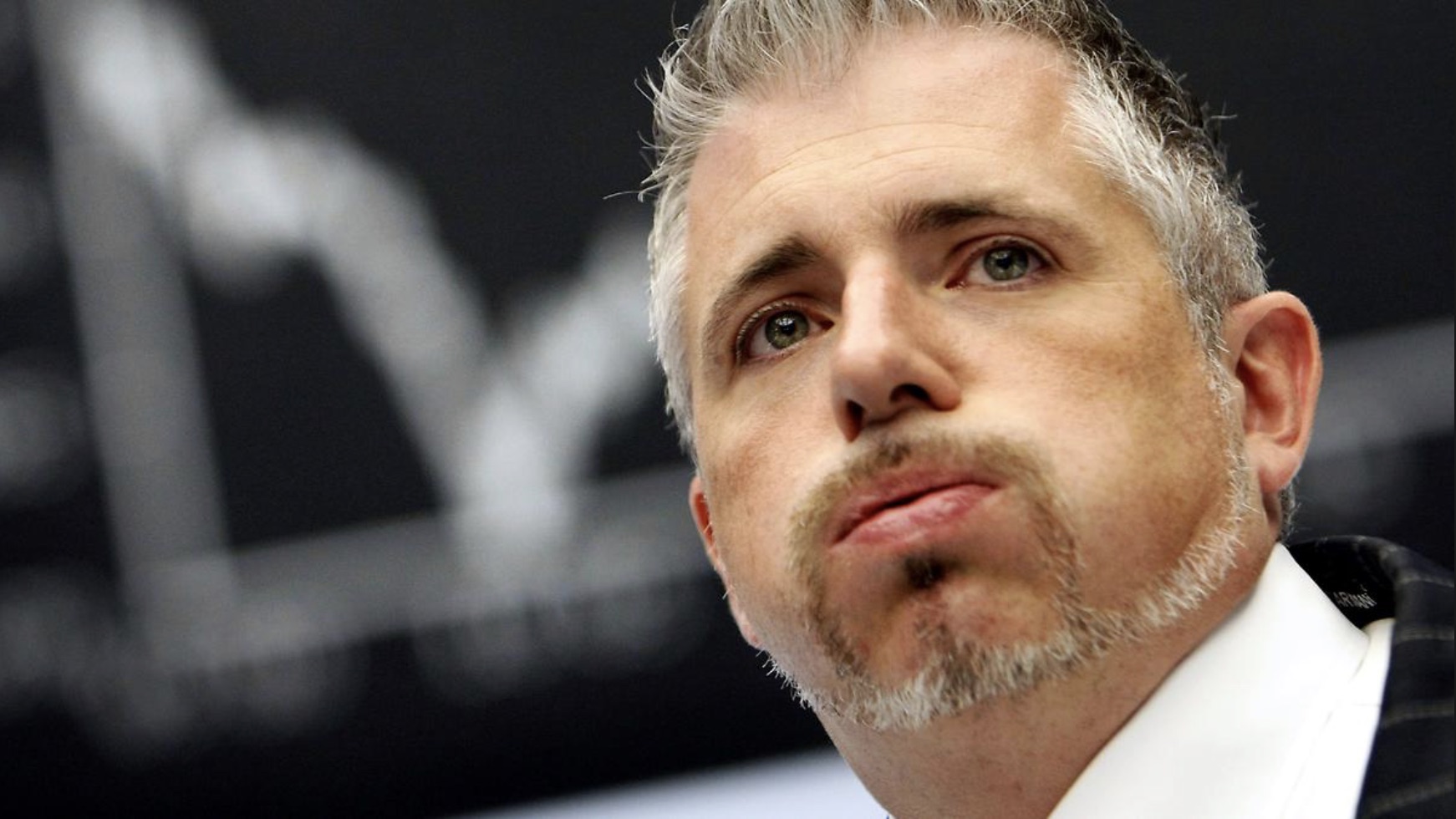 Other data of note today was out of China. Industrial production, retail sales and foreign direct investment all improved in August from July and all were above the estimates. While good news, I have no idea what is organic vs what is stimulus (and thus temporarily) driven. The Shanghai index seems unsure as well as it closed flat on the day after yesterday’s 1.9% drop. The H share index fell .9% after Monday’s 4% plunge. The yuan, both onshore and offshore, was unchanged.

Germany’s ZEW economic investor expectations index for September was flat with July and remains barely above zero at .5. This was 2 pts below the estimate and reflects the post Brexit environment. The figure is below the average year to date of 5.2 and well less than the average seen in 2015 of 31.5. The Current Conditions component at 55.1 was down 2.5 pts but after jumping by 7.8 pts in August. The ZEW said “The current ambiguity of economic impulses from Germany and abroad means that forecasts for the next few months are difficult. German exports, particularly to non-EU countries, as well as industrial production figures have disappointed. By contrast, the economic environment in the European Union is improving. Overall, the ZEW Indicator of Economic Sentiment suggests that the economic situation in Germany will remain favourable in the coming six months.” After falling by three straight days the DAX is up by about .5%. Also, politics is beginning to take center stage in Germany as we approach 2017 and whether Angela Merkel can withstand the migrant backlash.

After dramatic increases seen in input prices in July in the UK related to the sharp drop in the pound, August PPI rose less than expected but is still up big y/o/y. It was up .2% m/o/m after July’s 3.1% spike. It though is up a whopping 7.6% y/o/y. It will take longer for this to filter into consumer prices as headline CPI was up by .6% y/o/y, unchanged with July and one tenth less than expected. The core rate was also flat m/o/m at 1.3% and also one tenth below the forecast. As seen with another ramp in QE last month, Mark Carney put any potential inflation aside. The 10 yr Gilt yield is lower by 3 bps at .83% but off the highest level since before he announced more QE. The pound was also lower on the inflation miss.