On the heels of continued chaos in key global markets, the top trends forecaster in the world just warned King World News that the coming trade wars may turn into world war.

August 19 – (King World News) – History is repeating itself. While the times are different and the names have changed, the underlying circumstances and basic fundamentals remains the same. The Crash of ’29, The Great Depression, plunging commodity prices, currency wars, trade wars, world war. Now, four score and six years later: The Panic of ’08, The Great Recession plunging commodity prices, currency wars….

Are Trade Wars And World War Next?

Commodity prices’ continuing downward dive is indisputable evidence of a deteriorating global economy. For many, the Great Recession is depression. The equation is simple: there’s a glut of product and not enough people with enough money to buy them.

And today — just as it was prior to World War II when countries were denounced for devaluing their currencies to gain competitive export advantage — world reaction to China’s recent yuan devaluation continues to intensify. Trends are born, they grow, mature reach old age and die. As evidenced by Ben Bernanke’s appearance before the US Congress in 2011, the war of words against China is a trend in progress.

The chairman of the US Federal Reserve has accused China of damaging prospects for a global economic recovery through its deliberate intervention in the currency market to hold down the value of the renminbi.

Speaking just hours after the Chinese government sharply criticized a US congressional bill that would punish Beijing for alleged currency manipulation, Ben Bernanke told a congressional committee that an undervalued renminbi was preventing the rebalancing of global demand towards emerging market economies.

“Right now, our concern is that the Chinese currency policy is blocking what might be a more normal recovery process in the global economy,” he said. “It is to some extent hurting the recovery.” (Financial Times, October 2011)

The day before Bernanke’s accusation, the US Senate voted overwhelmingly to open debate on a bill to impose tariffs on imports from countries with undervalued currencies. In response to the bill, the Chinese government warned that if passed, the legislation would lead to a trade war. Now, some four years later, and with scores of currencies substantially devalued, we forecast growing political pressure among nations to raise tariffs and/or impose import quotas. 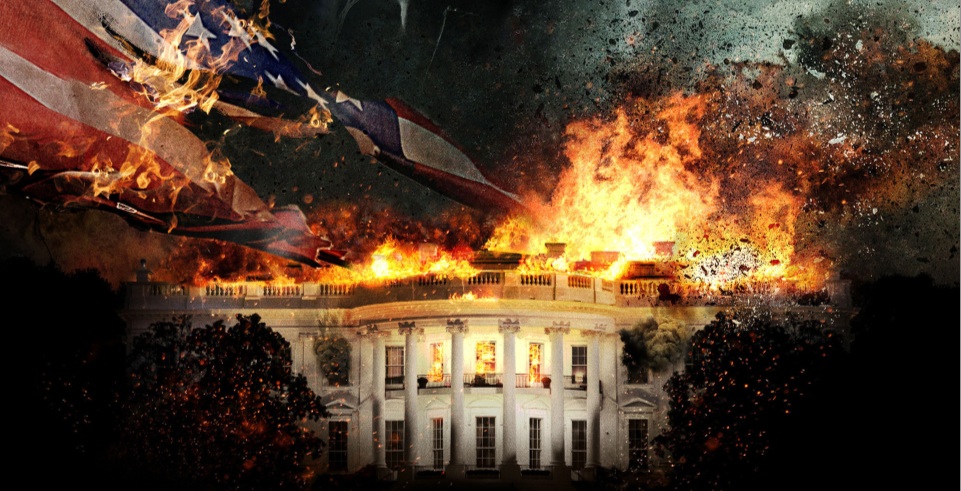