Nomi Prins, who meets with people from the Federal Reserve, IMF, World Bank, foreign central banks and high-raking government officials across the globe, just warned when the system crashes time time, it will crash harder. 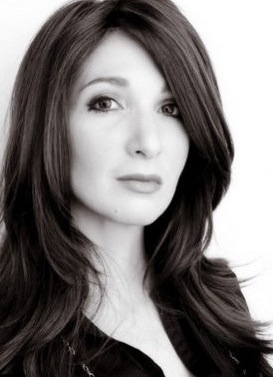 Nomi Prins warned people should keep cash out of the banking system.

When It Crashes, It Crashes Harder
Nomi Prins:  “The financial system is fragile.  It (the crackup) has been contained for 8 going on what will be 9 years of cheap money, bond subsidization, banking subsidization, and of a codependency that is very fragile.  I don’t know when that gives.  I’ve tried to guess this throughout the years, but the point is that it only increases in its tension and its (ultimate) downfall with every day that it’s been subsidized artificially… 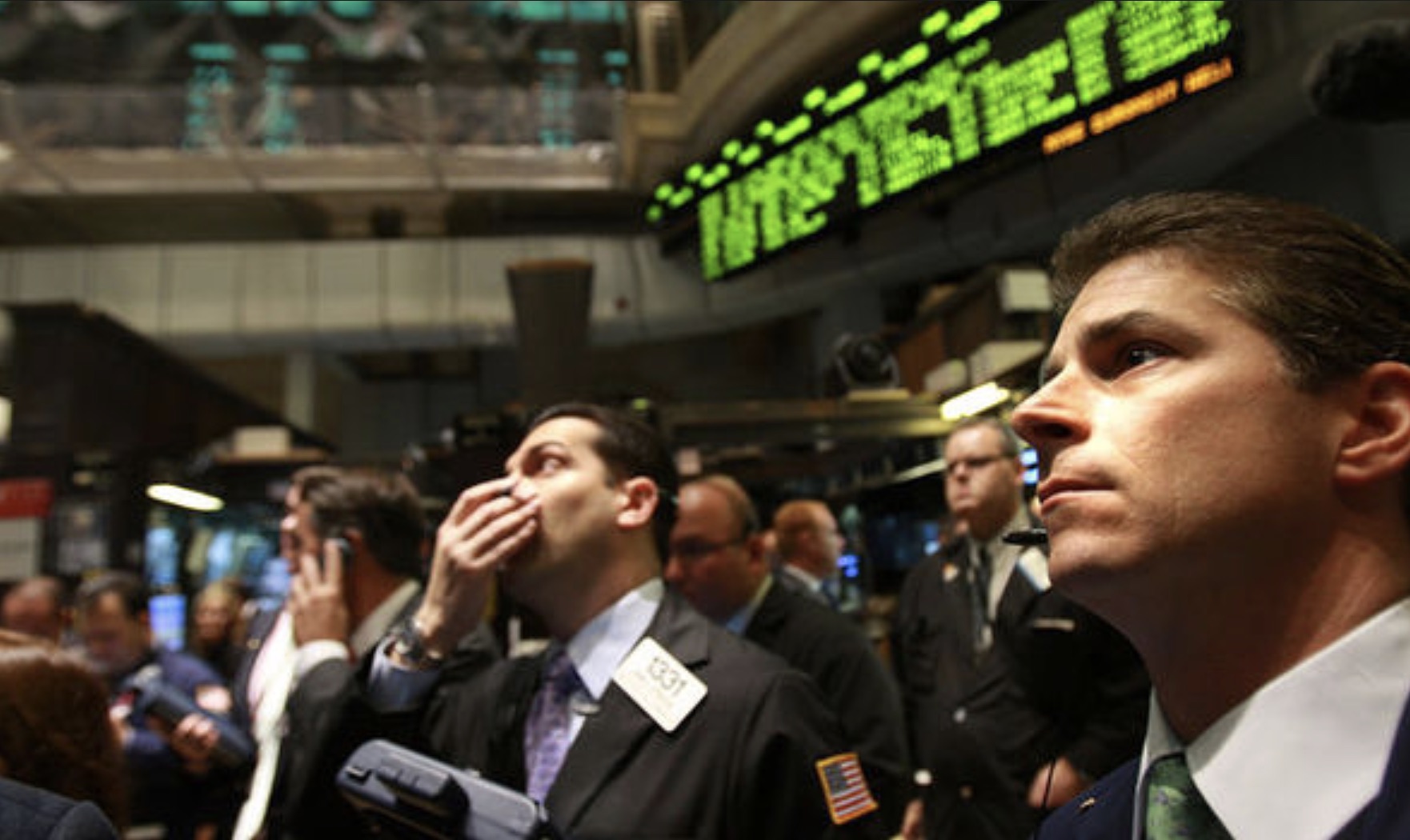 So all I can say is that when it crashes it crashes harder the longer we wait for that crash.  I don’t know when that date will be, but that’s what we’re dealing with right now.”

Eric King:  “Nomi, people around the world will send in emails (to KWN) saying, ‘I want to be protected when this crash unfolds that so many of your guests have warned about.’  What can they do to try to be outside of the system?  I know we’ve talked about this in the past but what are some concrete things that are simple that people can do to try to sidestep that dislocation, that ultimate unwind?  Because when they have to introduce a new financial system, if you are trapped inside the old one you are probably not going to get a very good transition, right?”

Nomi Prins:  “No, and that’s why I’ve talked about trying to be as liquid as possible and keep cash out of banks because when the system seizes up, unlike the last crash, unlike the last crisis, it’s…To continue listening to the remarkable KWN audio interview with Nomi Prins CLICK HERE OR ON THE IMAGE BELOW.

Great Trading Action In Gold & Silver Today, But Here Is The Key