As trading continues past the midway point of September, this warning indicator just hit an all-time recored, but this is truly shocking!

“What’s going on Bud?  Do you know something?  Remember, there are no shortcuts.
Quick-buck artists come and go with every bull market, but the steady players
make it through the bear markets.”
Lou Mannheim (Wall Street)

This Just Hit An All-Time Record!
September 19 (King World News) – Look at this stunning note from Jason Goepfert at SentimenTrader:

Consumers Are Confident That Stress Will Remain Low:

• A record percentage of U.S. consumers are confident that stocks will keep rising

With the latest release from the University of Michigan sentiment survey, it’s apparent that the average consumer has bought into the idea that stocks will continue to rise. It’s hard not to, when media reports suggest that stock prices should either rise because everyone is expecting a correction, or nobody is…

Either way, stocks will rise, so why not be optimistic?

Between the Conference Board and U of Mich, an average of 55% of consumers are looking for stock prices to keep rising. That’s the highest since…well, forever. 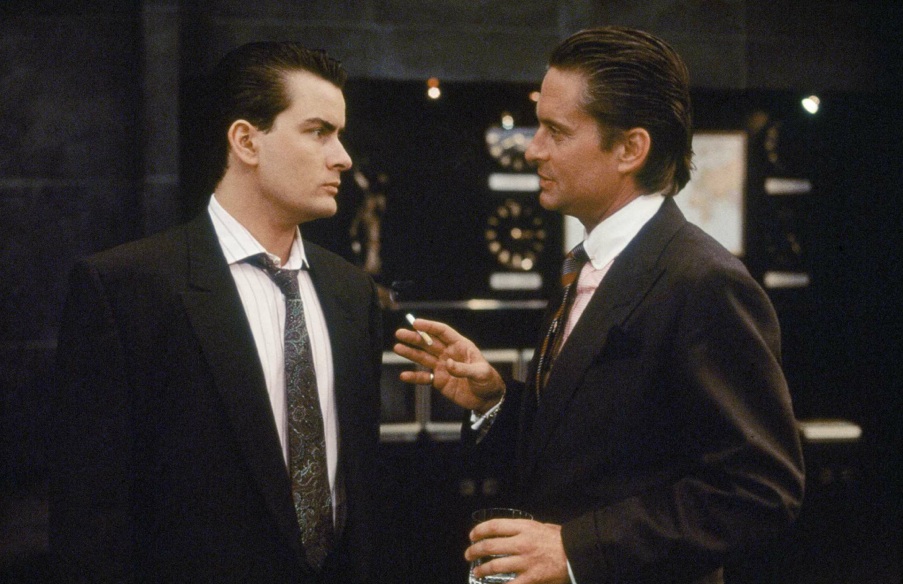 “How much is enough?” — Bud Fox
“It’s not a question of enough, pal. It’s a zero sum game, somebody wins, somebody loses.
Money itself isn’t lost or made, it’s simply transferred from one perception to another.”
Gordon Gekko (Wall Street).

Today legend Art Cashin shared what Jim Brown of Option Investor had to say about the tear the stock market has been on:

As of Thursday, it has been exactly ten months since the S&P has declined 3%. That is the second longest streak since 1928 and beaten only by an 11-month streak that started in 1994. This is also the fourth longest period in the history of the S&P without a 5% decline. While all streaks will eventually be broken, they tend to self perpetuate longer than most people expect. The constant shorting at what is seen to be a top and then the short covering when that top is broken, tends to keep the streaks alive until some event appears that overcomes the dip buying mentality.

“I don’t throw darts at a board. I bet on sure things. Read Sun-tzu, The Art of War.
Every battle is won before it is ever fought.” — Gordon Gekko (Wall Street)

Cashin also noted what the late Paul Macrea Montgomery had to say about market tops (this is truly remarkable):

The legendary trader W.D. Gann reportedly claimed that capital and commodity markets tend to top on or around September 22nd more oft than on any other day of the year. There is not apparent economic logic behind this reported observation, but the notion might very well have a certain appeal to astrologers, in as much as September 22nd happens to be the usual date of the Autumnal Equinox…the day that the earth crosses the Sun’s equator going south, and one of the two dates each year that the days and nights are of equal duration. This is the day which, according to ancient lore, the Sun enters its “Fall,” thereby reversing for a time the rising animal spirits and other good things associated with Spring and Summer, and setting the stage for untoward events to unfold. Apparently this concept is so ancient it pre-dates even the oldest Mesopotamian culture.

Initially, we never took such notions seriously. This was despite the authority of W.D. Gann and even despite the research from the Department of Neuranatomy at Yale Medical School, which discovered that the human nervous system typically undergoes measurable perturbations during the late September time period (and in mid-March as well). However, subsequent to hearing of Gann’s proposed rule, and of Yale’s medical research, we have experienced firsthand the October Massacre of 1978; the October Massacre of 1987; the October Crashette of 1989; the 1997 Asian Collapse; the Long Term Capital rescue on September 23, 1998, etc. Also, remember the great Gold Boom of the 1970s, while bullion peaked on January 21, 1980, the Gold and Silver stocks made their all time bull market highs on September 22, 1980.

This day also saw the major peak of many oil stocks, which were enjoying a parallel bull market at the time. Also prior to the Great Crash of 1929, the last stock index to make its then all time peak… the Dow Jones Utility Average… did so on September 21, 1929. Even as far back as 1873, there was such a panic that the New York Stock Exchange voted, on September 21st to temporarily close its doors…..

Besides stock market moves, numerous currency market moves also have keyed off this date. On September 21, 1931, for example, the British pound was devalued 28% overnight… from $4.84 to $3.50. Also, the now famous Plaza Accord of September 21, 1985, which started a dramatic run in currencies, occurred on the exact 54th anniversary of Britain’s leaving the gold standard. And recall a decade or so ago in 1992 when the French vote on the Maastricht European Exchange Rate Treaty was set for Sunday, September 20th. The British pound sterling collapsed a few days immediately previous to this vote… And finally, recall that the historic Gould-Fisk Gold Corner Panic” saw riot conditions as Gold peaked exactly on September 21st… the year was 1869.

Art Cashin continued his note:  As I have explained over the years, much of that seasonality was understandable prior to 1929. The U.S. was an agrarian society. To pay for crops, money would leave city banks for country banks. That often led to temporary liquidity squeezes in the city banks which sometimes produced financial crisis. Now we have a Federal Reserve system and we’re highly urbanized but the seasonality seems to linger. Anyway, thanks to Dennis and Paul.

WARNING:  In closing, take a look at the Fear & Greed Index below which illustrates the public’s appetite for stocks has now moved to “Extreme Greed.”