Ahead of this week’s Fed decision, China is now dumping unprecedented amounts of U.S. Treasuries.

China Dumping U.S. Treasuries
U.S. TreasuriesHere is how Peter Boockvar summed up the situation:  In case you didn’t see, on Friday at 4pm the Treasury International Capital flow data for July was released and it continues to be a big focus of mine. For a 4th straight month foreigners were net sellers of US notes and bonds. They sold a net $13.1b in July which brings the year to date level of selling to $156b which compares to net selling of $20b in 2015, net buying of $165b in 2014, $41b in 2013 and $400b in both 2011 and 2012. This level of selling is unprecedented going back to when data collection started on this in 1977…

Bottom line, a major crutch for the US Treasury market over the past decade of foreign central bank reserve accumulation has gone away for now. As for foreign private buying of US Treasuries, the cost of hedging out dollar exposure vs the yen and euro in particular has completely offset any yield grab and thus we’ll see how much longer we see net private inflows into US notes and bonds. This overall reduction in flow comes at a fragile time for sovereign bonds globally as investors finally begin to realize the logistical limits of central bank policy and the potential for outright reversal from the BoJ. Add on expectations of some sort of fiscal juice from whoever our next President is (and deficits that follow even without it) and we most likely have reached a major inflection point in Treasuries, aka, we’ve seen the bottom in long term interest rates and the 35 yr bull market in bonds is mostly likely over. I know you’ve heard that before over the years from many (and probably laughed when you read it) but this call has the most amount of evidence behind it I believe.

Less than a month after Janet Yellen said the case for a rate hike has “strengthened” we look forward to hearing as to why she no longer thinks so. The recent economic data has been nothing but weak. On the other hand, one rate hike in 10 years is pathetic.

As the Fed should be a non event, the BoJ has center stage for not only its own yield curve but for everyone else’s that is tightly correlated. This may be one of those week’s that we look back on with significance if the BoJ confirms ‘no mas’ (or however you say it in Japanese) to the multi year central bank policy of crushing the yield curve. With Japan closed for a holiday overnight, most yields in Europe and in the US are little changed.

Reflecting the large jump in Chinese lending to households to buy property in August, home prices for both new and existing apartments rose both m/o/m and y/o/y. The home price gains in the large cities continue to be extraordinary and scary. Prices in Beijing rose 23.5% y/o/y, 31.2% in Shanghai and 37% in Shenzhen. The Shanghai property stock index was up .7% in response. 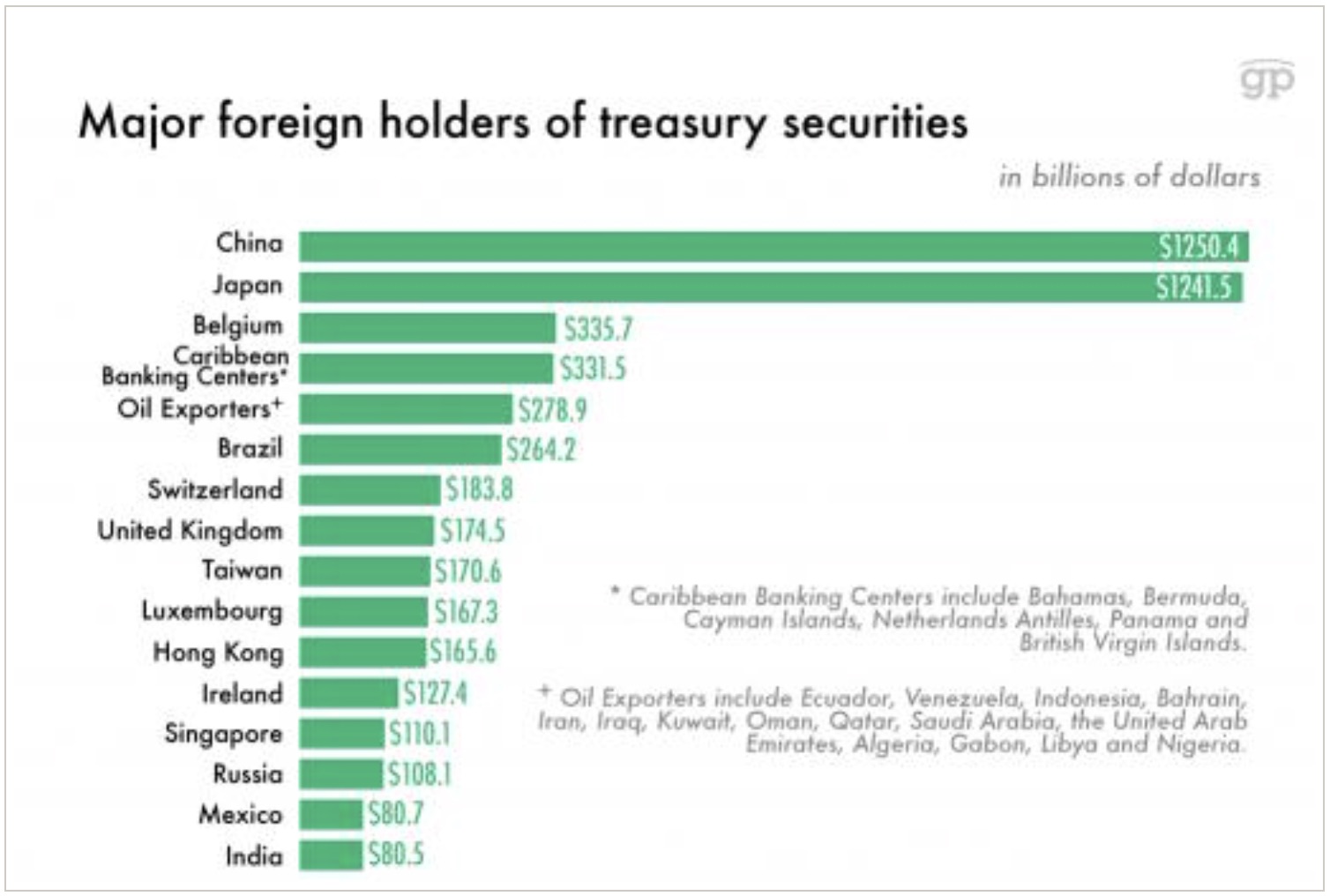 Today vs The Great Depression: Gold, Silver, And The Journey To Currency Collapse