Is the 34-year bull market in U.S. bonds over?  And how will this impact gold, silver, and the Canadian dollar? 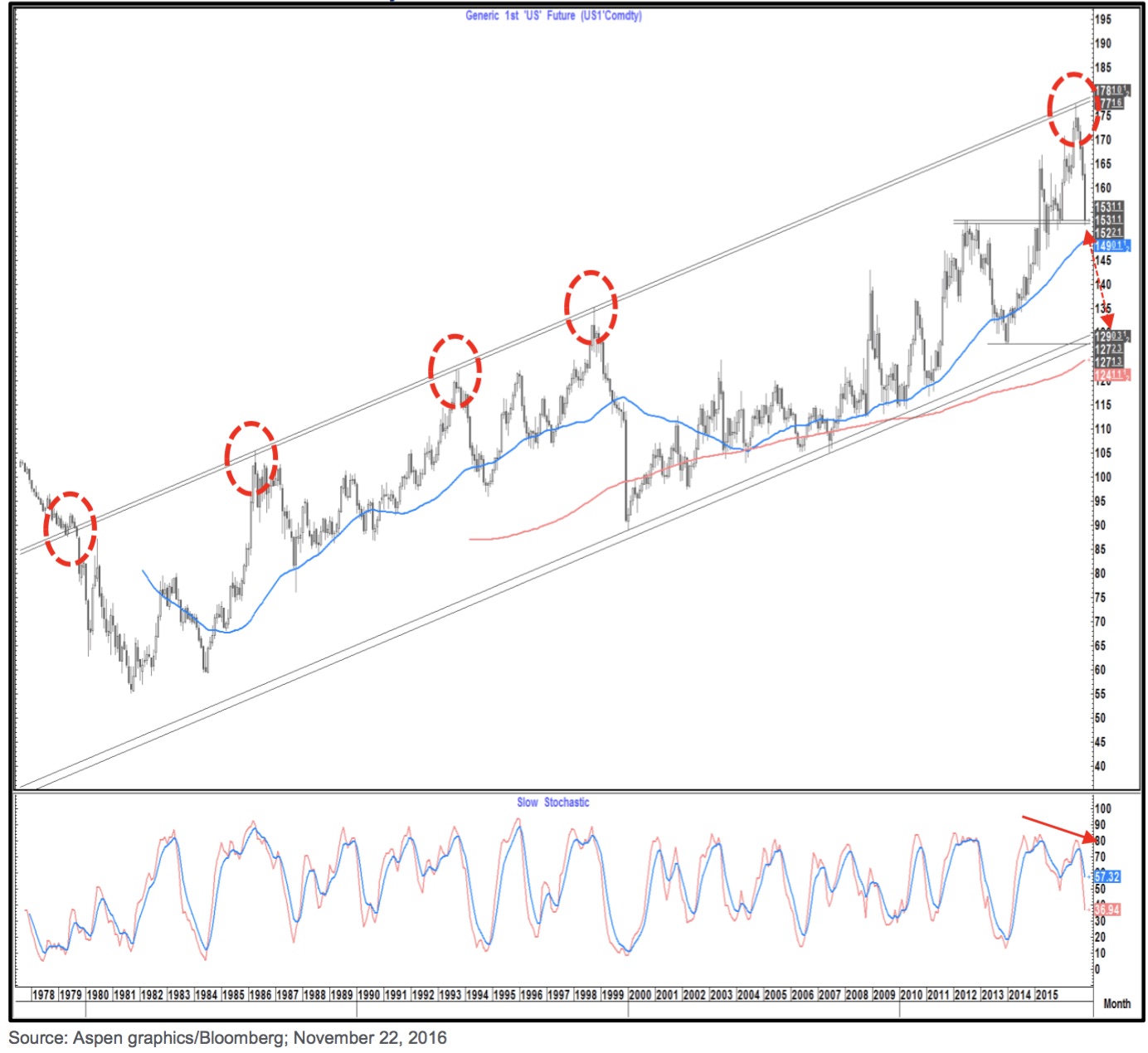 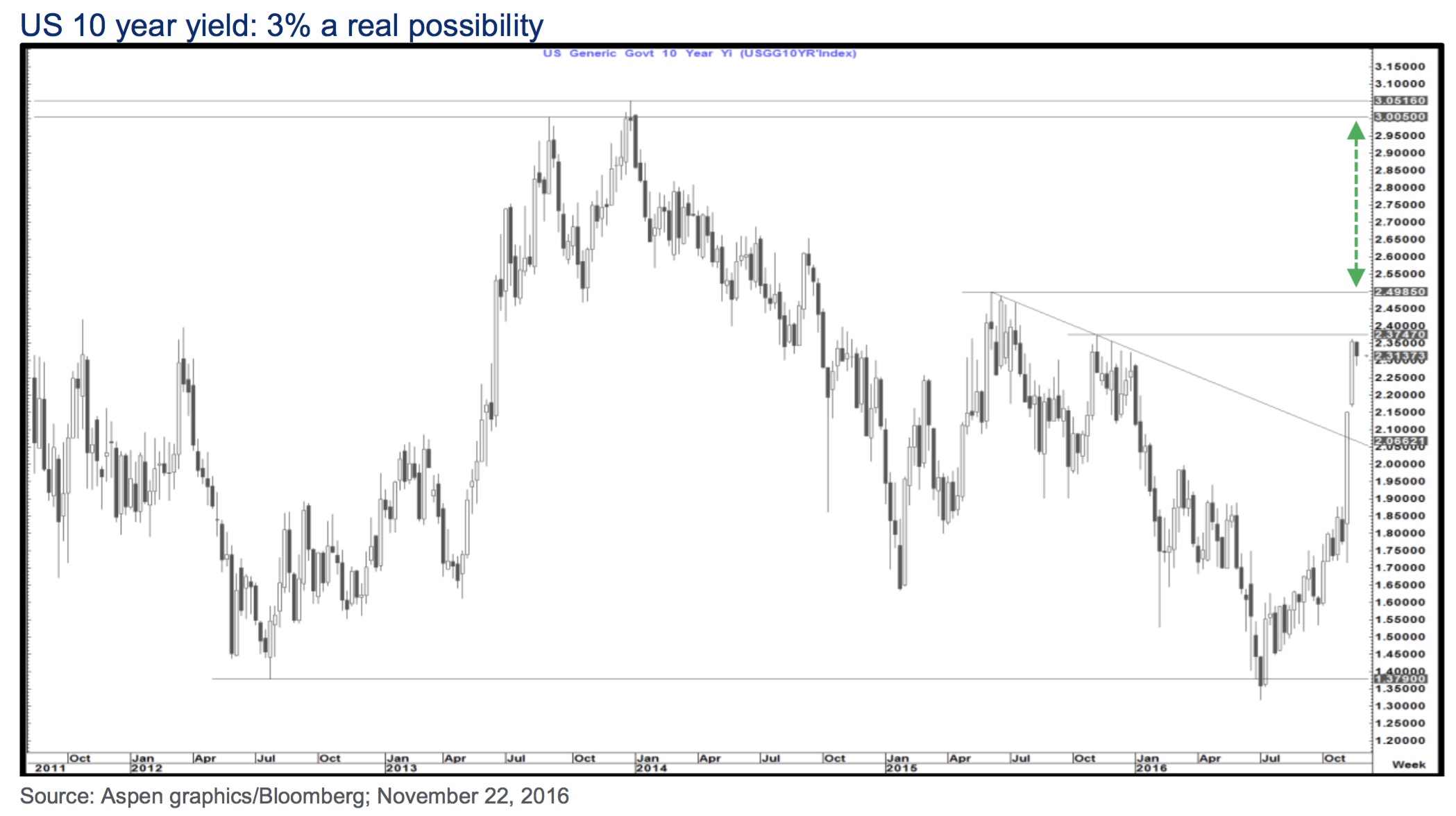 Fitzpatrick also noted the November 2015 high of 2.37%, and the 2015 high of 2.5% on the U.S. 10-Year yield.  Fitzpatrick stated, “A break above those levels (noted on the chart above) would open the way to the 3.00-3.05% area which was the ‘taper tantrum’ peaks.”  Of course this would mean much higher mortgage rates, which would weaken prices of real estate.

U.S. Dollar Has Underperformed Canadian Dollar Relative To Other Currencies 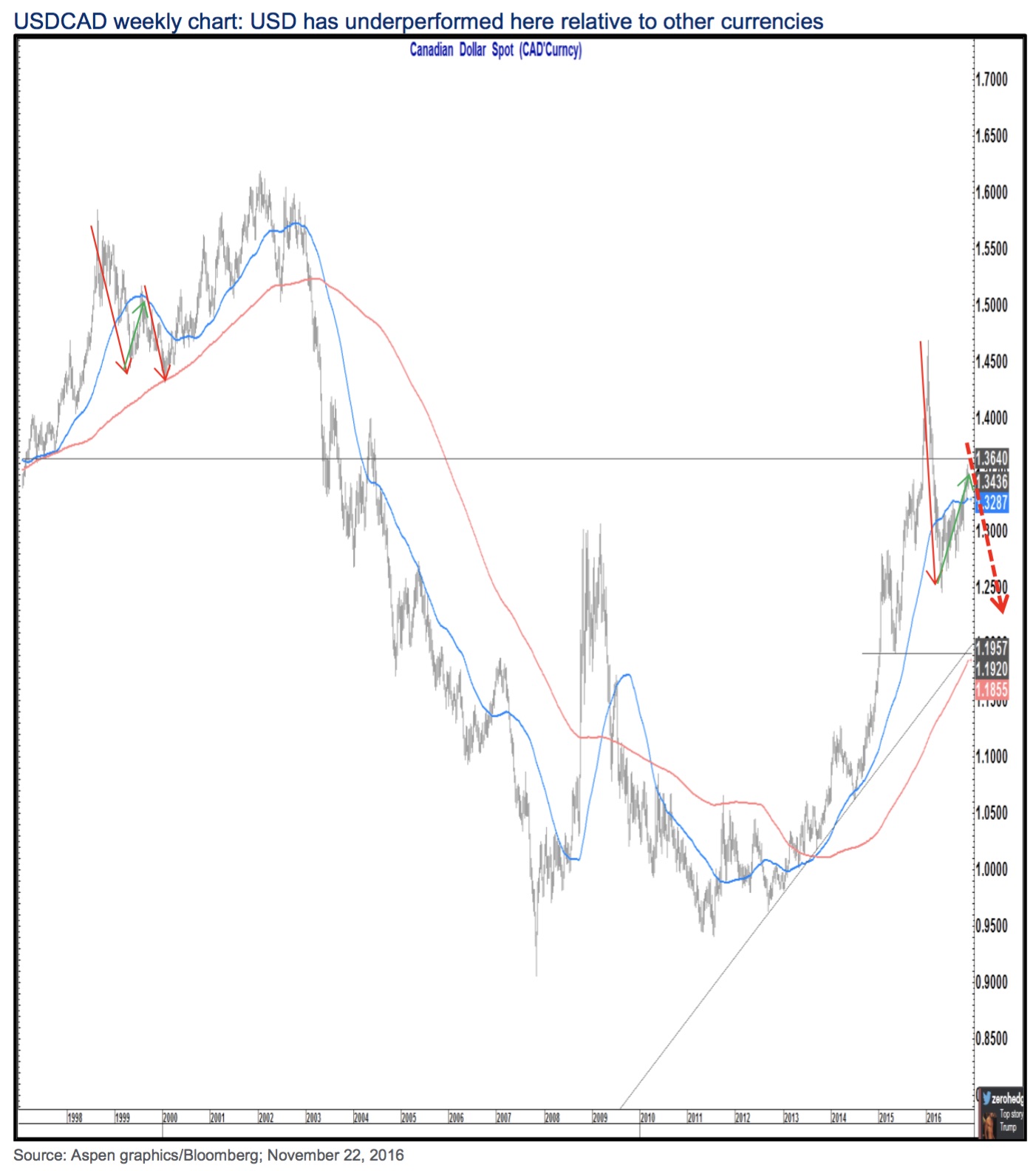 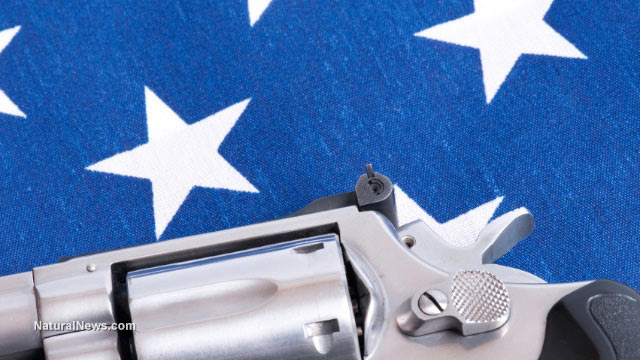 Is This About To Trigger A Major Upside Move In Gold & Silver?
The reason this is important is because a move on the U.S. Dollar vs Canadian Dollar from the 1.34 zone to the 1.19 area would translate into a massive 11.2 percent swing in favor of the Canadian currency.  Fitzpatrick stated, “For such a move to happen it is almost certain that our bullish view of a move above $60 in WTI (Crude Oil) would have to occur.”  For what it’s worth, this would also be highly inflationary and would most likely translate into significantly higher gold and silver prices as well as the high-quality mining shares.