With gold and silver surging on Friday, with the West’s desperate and massive money printing schemes as a backdrop, Andrew Maguire is right, China will send the price of gold and silver into the stratosphere. 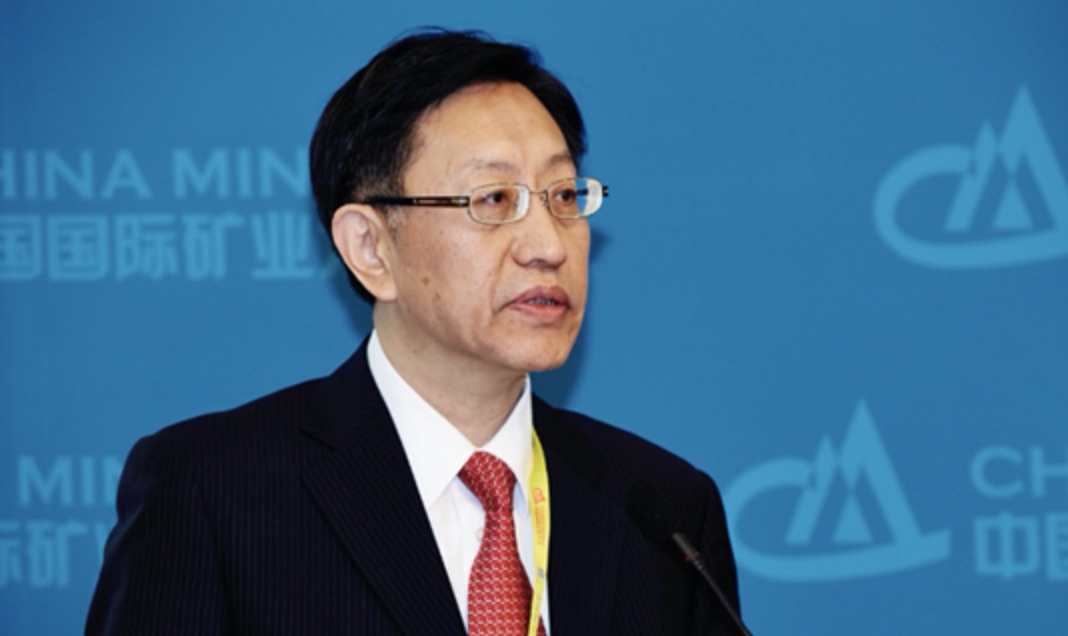 Stephen Leeb:  “Song Xin is head of China’s only state-owned gold mining enterprise and party secretary in charge of gold. He uttered these words at a gold conference in the summer of 2014, and they clearly had the implicit approval of Chinese ministers all the way up to the Politburo…

Stephen Leeb continues:  “I was reminded of them yesterday after seeing KWN’s report that, according to the always impressive Andrew Maguire, China and in particular the PBOC was stepping up efforts to encourage Chinese citizens to purchase gold. It made clear once again that China views gold as a very special commodity, one that stands head and shoulders above all others. What characteristic of gold makes China view it as so critical to its success? The answer is right there in the quote: gold is the “most trusty” asset to back up the Chinese currency.

While in the West the arguments of those who believe that gold should have a major role as a currency fall mainly on deaf ears, in the East that view is already accepted. And while Westerners can only decry the absence of gold from Tier 1 bank assets, the Chinese can do something about it. Indeed, they must do something about it to realize their dream.

My view is simple. In a world in which 17 percent of the population controls about 70 percent of the material wealth, global development will require massive resources – resources that because of growing scarcities are not immediately available and may never be available. Gold is the only suitable currency to ration such scarcities. 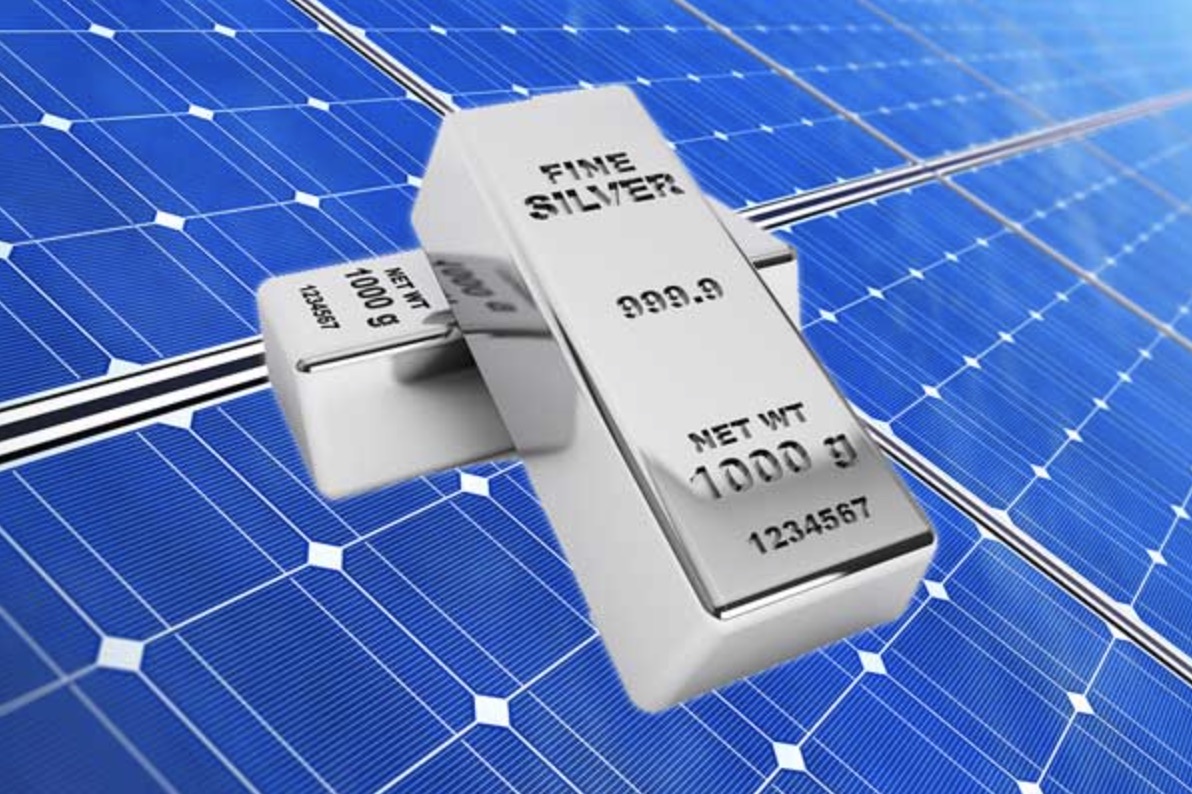 Silver To Ascend As Solar Dominates The World
As I noted last week, to increase our use of solar power enough to simply put a dent in our use of fossil fuels will require more silver than we produce in a year. For solar power to account for a meaningful amount of energy will require more silver than we could produce in a generation or perhaps more than exists in the world.

And the situation is similar for virtually all other commodities, from oil to iron ore to lithium. Since the beginning of this century, when China strode onto the world stage, commodities have all begun to correlate with one another. Even those that are seemingly plentiful, like iron ore, have correlated strongly with commodities like oil that were growing scarcer, because oil is needed to transport iron ore. Without oil, iron ore will just sit in the ground.

These mutual scarcities mean building out an energy infrastructure for the 21st century is a daunting challenge. If it’s  at all possible it will require a type of bartering of one commodity for another. The only plausible unit of exchange in such circumstances is a currency like gold – cherished not just for its inherent beauty but because its history over the millennia shows that it holds its value in the best and worst of times. 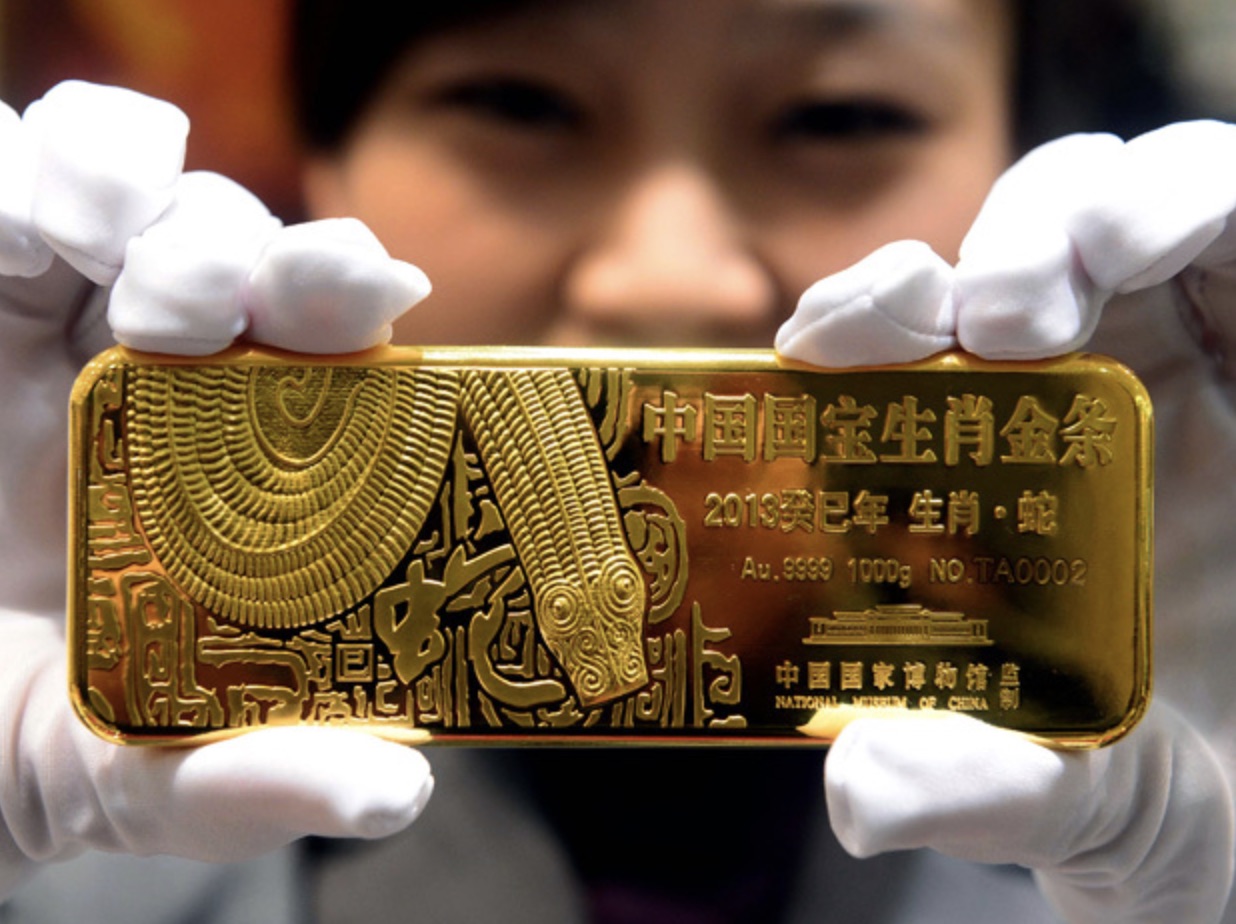 China’s PBOC Urging Citizens To Buy Gold
The fact that the Chinese have chosen this moment to encourage their citizens to step up their gold purchases suggests they see the potential for monetary and economic chaos ahead. My best guess is that the trouble will start with oil. Low oil prices have come from a situation unique in the history of capitalism: the last two or so years have likely been the only time ever in which all major oil producers have been producing oil, the world’s most important energy source, below the price that would balance budgets. Even the mighty Saudis have been borrowing money hand over fist. Now that oil demand has started to catch up with supply, dramatic scarcities of oil could appear very quickly, and oil prices could easily soar above previous highs.

In 2015 China announced a plan to begin trading an oil benchmark, likely dedicated to the Eastern part of the world. Those plans remain firm but have been deferred to later this year. We expect the benchmark will consist of blends of oil from Eastern producers ranging from Russia to Iran to Saudi Arabia. All oil is likely to be getting much scarcer relative to demand, especially demand in the East. It’s utterly foolish to think that scarce oil will be exchanged for paper. Paper backed by gold, however, is another story.

Oil vs Gold
I will end by answering a question some of you may be thinking: Instead of accumulating gold, why not just accumulate oil? The answer is gold’s convenience, long a reason for its appeal as a currency. One ounce of gold, which any toddler can easily hold, would currently buy 24 large barrels of oil. China gets it. It’s late in the day for America to catch up, but I am not giving up hope.” ***Andrew Maguire’s remarkable KWN audio interview has now been released and you can listen to it by CLICKING HERE OR ON THE IMAGE BELOW.

***Also just released: Andrew Maguire – This Will Send The Price Of Gold Hurtling Into The $1,400s CLICK HERE.