What’s better for limiting the spread of bacteria in washrooms: paper towels, or air dryers?

Previous studies have shown mixed results, some finding air dryers spread more bacteria and others showing they’re as safe as towels. A review of past studies published in 2012 in the Mayo Clinic

Proceedings suggested that in healthcare settings, at least, “paper towels should be recommended.”

In the new study, jet air dryers spread 27 times the microbes as paper towels, and four times more microbes than warm-air machines, researchers said in a presentation last week in France at a meeting of the European Tissue Symposium, which sponsored the work.

The test was repeated 60 times over six weeks for 20 collections of each method.

From one meter away, the average airborne bacterial counts, measured in so-called colony-forming units, were 89.5 when the gloved hands were dried with jet air dryers, 18.7 using warm air dryers, and 2.2 from paper towels.

To assess the potential spread of bacteria visually, individuals dipped their gloved hands in black paint and wore white disposable suits backwards with the hoods covering their faces. When they dried their hands, there were 230 visible spots from the jet air driers and 130 from the warm air dryers. None were found on people who used paper towels.

Wilcox, who is a consultant/head of microbiology at Leeds Teaching Hospitals in the UK, pointed out in email to Reuters Health that drying hands thoroughly is an important way to avoid spreading bacteria to other people or surfaces.

“I had made the disconcerting observation that when using some jet air driers I could feel droplets hitting my face,” said Wilcox of his interest in doing the study. “For an infection control doctor, a key principle is to reduce the risk of spread of microbes.” 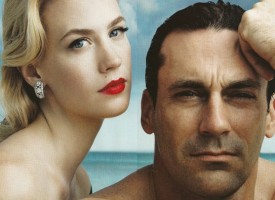 How Your Doc Might Accidentally Make Your Symptoms Worse 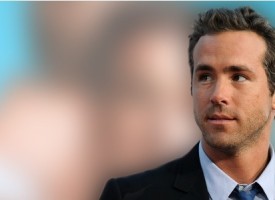 Things Men Can Do To Be More Attractive – Scientifically Proven