Eating a diet from this region might help extend your lifespan, suggests a study. The diet appears to be associated with longer telomere length — an established marker of slower aging.

The Mediterranean diet has been consistently linked with health benefits, including reduced mortality and reduced risk of chronic diseases, such as heart disease. 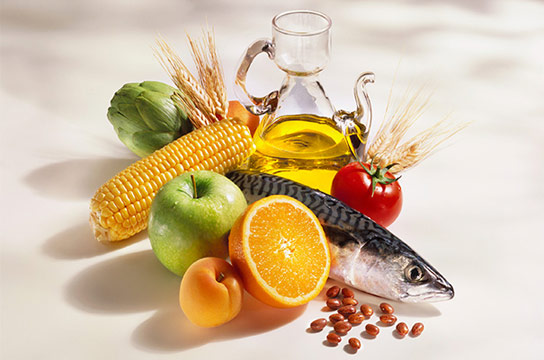 Telomeres sit on the end of chromosomes (like the plastic tips on the end of shoelaces), stopping them from fraying and scrambling the genetic codes they contain. In healthy people, telomeres shorten progressively throughout life, more than halving in length from infancy to adulthood, and halving again in the very elderly.

Shorter telomeres are thus associated with lower life expectancy and greater risk of age-related diseases. Lifestyle factors, such as obesity, cigarette smoking, and consumption of sugar sweetened drinks, have all been linked to people having shorter telomeres than typically occur in people of a similar age. Oxidative stress and inflammation have also been shown to speed up telomere shortening.

Given that fruits, vegetables, and nuts — key components of the Mediterranean diet — have well known antioxidant and anti-inflammatory effects, a team of US researchers, led by Immaculata De Vivo, Associate Professor at Brigham and Women's Hospital and Harvard Medical School, set out to examine whether adherence to the Mediterranean diet was associated with longer telomere length.

They analysed data on 4,676 healthy middle-aged women from the Nurses' Health Study — an ongoing study tracking the health of more than 120,000 US nurses since 1976. Participants completed detailed food questionnaires and had a blood test to measure telomere length.

A diet score ranging from 0-9 points was calculated for each participant, with a higher score representing a closer resemblance to the Mediterranean diet.

After adjusting for other potentially influential factors, the results show that greater adherence to the Mediterranean diet was significantly associated with longer telomeres. Each one point change in diet score corresponded on average to 1.5 years of telomere aging.

However, none of the individual dietary components was associated with telomere length, underlining the importance of examining dietary patterns in relation to health, not just separate dietary factors such as intake of whole grains, say the authors.

"To our knowledge, this is the largest population-based study specifically addressing the association between Mediterranean diet adherence and telomere length in healthy, middle-aged women," they write. "Our results further support the benefits of adherence to the Mediterranean diet for promoting health and longevity." 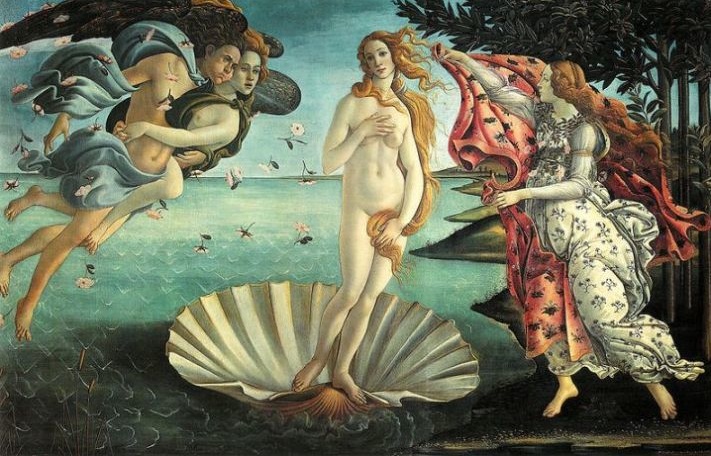 A Mediterranean diet is the cornerstone of dietary advice in cardiovascular disease prevention, and the fact that it also links with a biomarker of slower aging is reassuring, says Professor Peter Nilsson from Lund University, Sweden in an accompanying editorial.

He suggests that genetic background factors, reflecting ancestry, could probably explain some of the variation in the association between dietary patterns and telomere length, and that future studies on this question "should take into account the possibility of interactions between genes, diet, and sex." 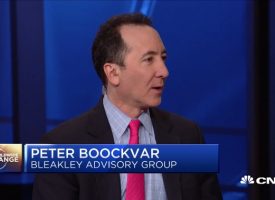