With the Dow surging above 20,000, while bonds and the dollar were weak once again, one of the greats in the business just warned that a horrific ending is coming as the world moves one day closer to Armageddon.

John Embry:  “Eric, I read Egon von Greyerz’s KWN interview over the weekend and it was such a tour de force that I’m not sure what I can add to what he already said.  However, I agree with every word of his interview, and the fact that the vast majority of the population, including most of the rich and famous, seem oblivious to that reality and the resulting coming catastrophe, this virtually guarantees it can’t be avoided… 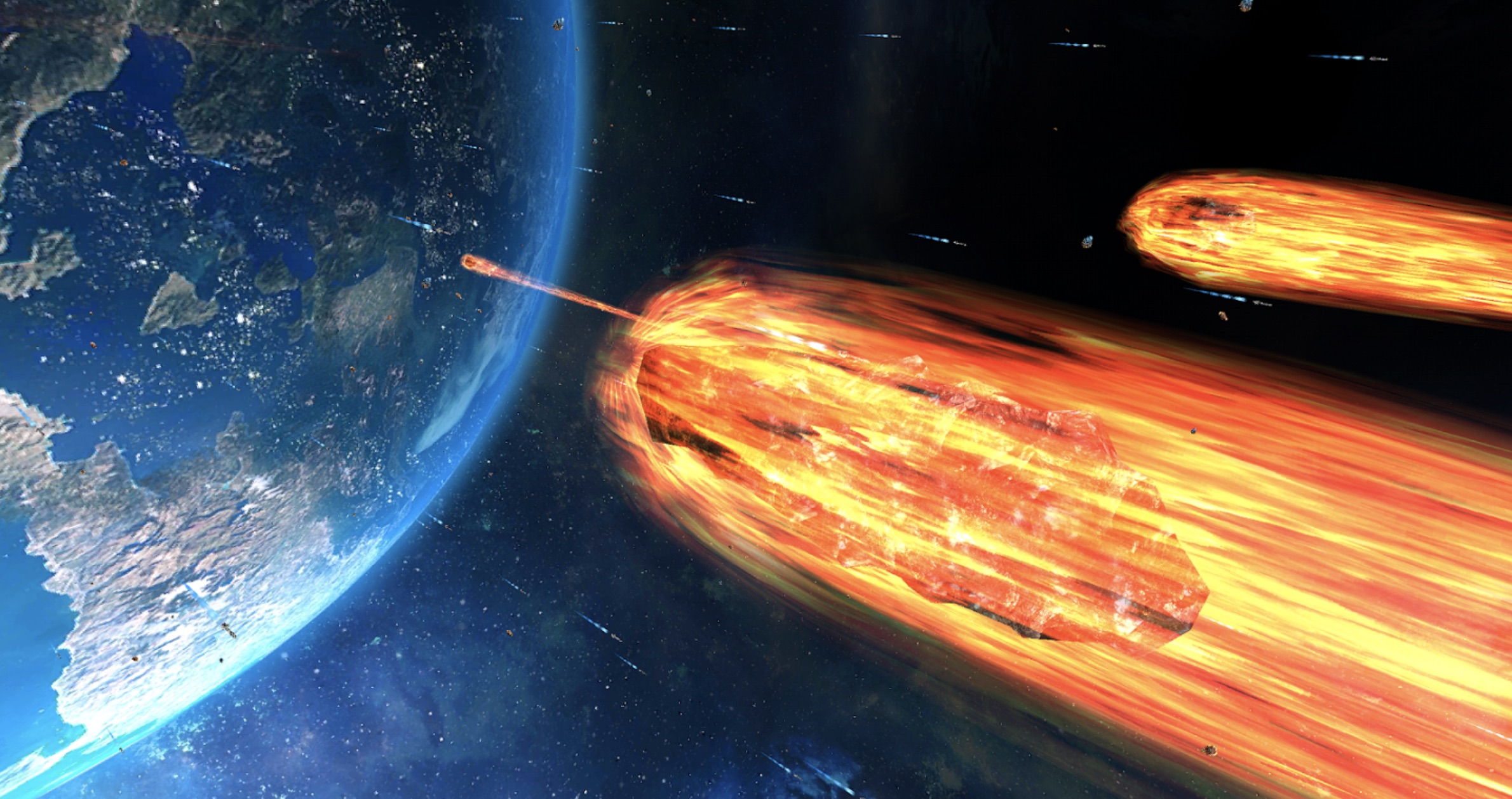 A Horrific Ending As World Moves One Day Closer To Armageddon
This will all change violently, but the timing is difficult to predict.  With the enormous increase in what I call ‘financial innovation’ — high frequency trading, algorithms, staggering quantities of derivatives, etc, the amount of leverage that has been introduced into the global financial system in the last couple of decades ensures a horrific ending.  However, I have learned from experience that putting a price forecast and a specific date in the same sentence is a dangerous practice.  But with each passing day we are one day closer to Armageddon.

I recently returned from a 4 day stay in New York, which coincided with the inauguration of Donald Trump, and the women’s march was the following day.  I have never seen as many police in one spot as I saw on 5th Avenue prior to the start of last Saturday’s march.  The degree of discord in the U.S. is remarkable to me.  Thus the new president has his work cut out for him and I wish him the best.  However, as Egon detailed, the past excesses in the U.S. and globally are working against him.  Unfortunately I think he has a better chance at being a latter day Herbert Hoover.  But his misfortune will be primarily caused by what went before, rather than the specific actions of his administration.

From the numbers I look at the U.S. economy is stagnating at best and inflationary pressures are building.  With at historically elevated levels — government, corporate, and personal — this is a very dangerous situation.  Gold, silver, and their respective stocks remain the obvious financial alternatives.  But they are available in very limited amounts compared to other financial assets, so it would be wise to get there before the crowd.”