With crude oil trading near $60 and continued uncertainty in global markets, today King World News wanted to take a step back and look at 4 of the most astonishing charts of 2015 as people around the globe are conditioned to be part of a New World Order.

The following charts are from the Wall Street Journal and other sites.  The first chart below shows the dramatic overall increase in oil demand by China over the past year.  Notice that despite the volatility, the trend is significantly higher.  This bodes well for higher longer-term oil prices and also illustrates how the living standards of people in the East are on this rise. 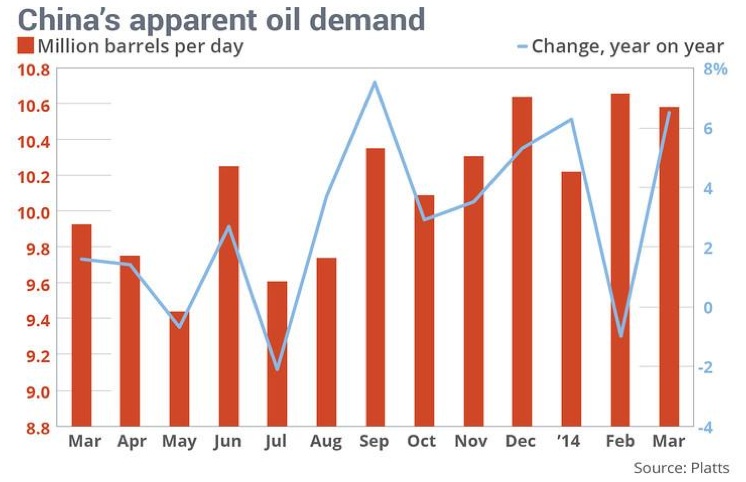 The second chart below from WSJ shows that yields on certificates of deposits have collapsed over the past decade.  This illustrates the war being waged against the elderly, who traditionally have lived off of the interest earned on their savings.  It has also been part of a much bigger war against savers in general.  Right now we are seeing a war against cash, but eventually there will be a war against savings.  It's all part of herding and conditioning humanity to be part of a New World Order. 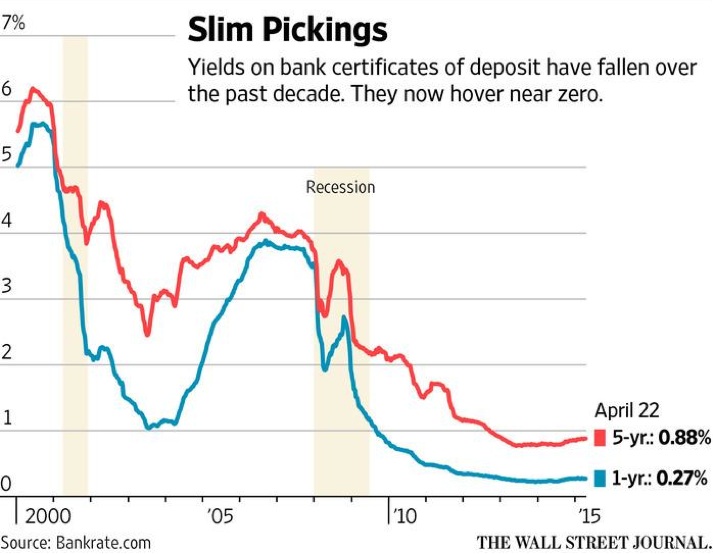 The third chart below from WSJ shows the percent change since 2003 in the number of families with children under 18 where the father is employed but the mother is not. Eventually the state will raise the children, not the family.  This is all by design. 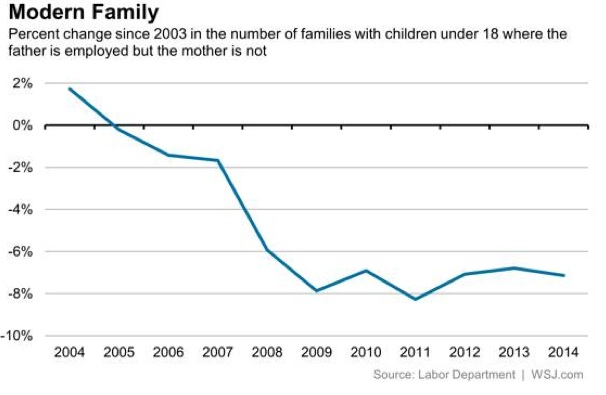 Finally, as the fourth chart below from WSJ shows, the U.S. Labor Force Participation Rate has plunged to a 36-year low.  The world is being moved in the direction of "extreme socialism" as multi-billionaire Hugo Salinas Price warned King World News years ago.  Massive unemployment, a war against cash and savings is all part of this master plan. 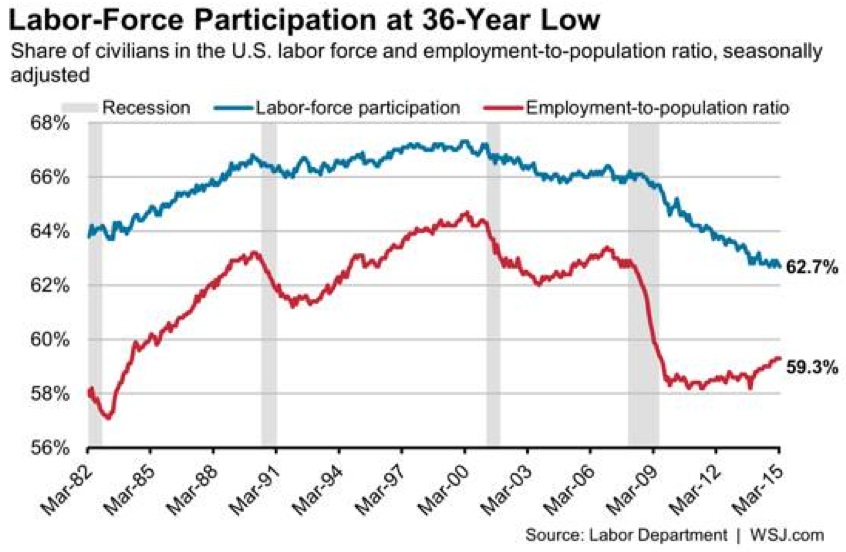 These astonishing charts illustrate the great global distortions that have unfolded as a result of Western central banks embarking on one of the most insane and ill-fated monetary experiments in history.  There is no question that this will all end badly, it's just a question of when it will implode and how much human suffering will take place as it all comes crashing down? To subscribe to the Wall Street Journal CLICK HERE.

***ALSO JUST RELEASED: A Financial Wipeout Is Coming That Is Going To Shock The World As Governments Move To Control People CLICK HERE.