Yusko – “I’m telling you right now. We are going to have a crash and it is going to be terrific.”

Even as the Dow is hitting new all-time highs today, look at who just issued a crash warning.

A portion of today’s note from legend Art Cashin:  A Strong, But Not Immediate, Caution – In his weekly “On My Radar” note, the insightful Steve Blumenthal has been publishing his notes from John Mauldin’s recent Strategic Investment Conference. Last week it was the notes on Lacy Hunt’s presentation.

This week it is the presentation of Mark Yusko of Morgan Creek Management. Mark’s presentation was nearly an hour long. Unfortunately, much of the presentation referred to charts which we are unable to produce in this format. Nonetheless, Mark’s caveat near the end was so strong; I thought I need to pass it along. Here’s what Steve wrote of Mark’s caveat. 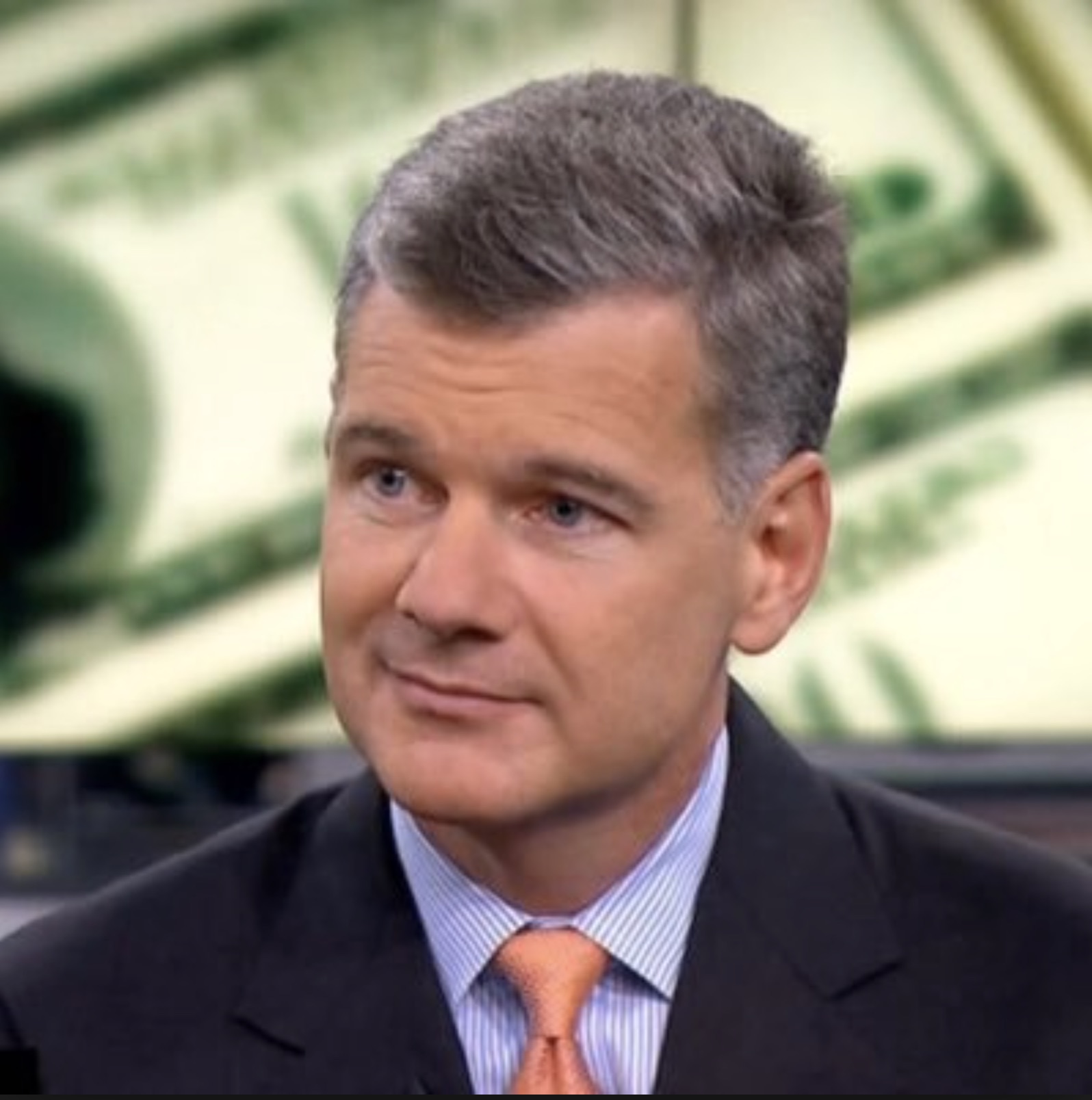 We’ve seen this movie before. Mark concludes, “I’m telling you right now. We are going to have a crash and it is going to be terrific. I don’t know when it is going to be. I think maybe in September or October, but it is going to happen. And if we do what they did in the 1930s, if they impose tariffs to try to help our jobs, if they export foreigners, we are going to turn a recession into a depression. We are going to have a deflationary bust. When you put up tariffs, do you think that other countries just sit back and take it? No. Our exports went down 35% in the 30s. Because they put up higher tariffs than we did. Because they fight back. We act like we are just going to do this to the rest of the world.

U.S. markets have never been calmer. It is when we usually have crashes. May not happen this time but…

I hope Mauldin opened the bar after that.