With oil rallying more than 2 percent, stocks attempting to stage a comeback, and gold and silver consolidating recent gains, here is a look at the war in gold and the stock market. 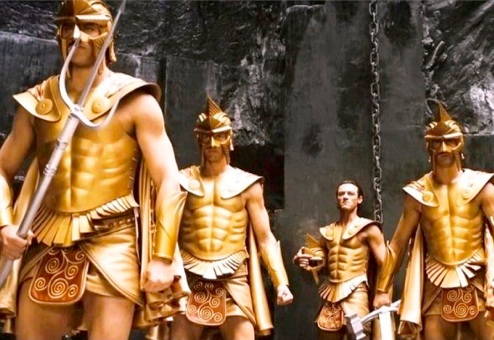 First, some thoughts on the recent action in the gold market…

“I suspect many people might have thought that gold would do even better given the action in currencies, and I can understand that sentiment, but the fact remains that gold is the single best beneficiary of the current state of the world, both from a political and economic standpoint. When it is going to decide to rampage to the upside no one can say, but I think if it could rally another percent or two, from a technical standpoint it would be back over the 200-day moving average and the downtrend line that has been in place since July. I note these things not because I live and die by them, but lots of people — and computers — definitely do.” — Bill Fleckenstein

Now a look at the recent volatility in stocks… 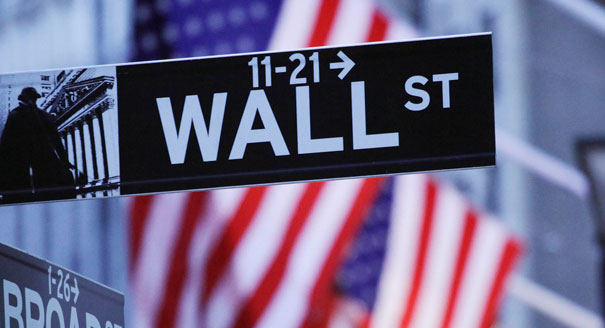 From Jeff Saut, Chief Investment Strategist at Raymond James:  Does it feel to you like the Dow Jones Industrial Average is in the middle of an eight-day losing streak, its longest since 2011? I saw that headline yesterday on Yahoo! Finance and thought it had to be a mistake at first. Granted, I’ll admit that I don’t usually pay much attention to that particular price-weighted index of only 30 stocks, but even though I am fully aware the market has hit a rough patch lately, I had to go and verify myself that it really had been eight straight days of declines for the Dow…

Jeff Saut Continues:  Obviously, the headline was correct, but it certainly doesn’t feel like we’re in the middle of the longest losing streak in almost six years considering the index has only fallen 2.8% over that period compared to a loss of 6.87% when it last occurred in July/August of 2011. What’s more, it was just at this time last month that the Dow was ending a 12-day winning streak as part of a run from February 1 to March 1 that saw the index close higher in 16 out of 20 sessions, so you’ll have to forgive me for being a little skeptical about this recent slide.

The quick switch from a burning hot to an ice cold market further adds to the confusion that we have discussed repeatedly over the last few weeks, as there still seems to be mixed signals everywhere when trying to get a read on the near-term direction. Yesterday, for instance, sure felt like it was going to be rough day based on an opening that saw all the major U.S. indices gap down sharply, but by midday, those gaps had been filled and the averages managed to close near their highs. The intra-day recovery, led in large part by the health care sector, did not do enough to call for a definite end to this recent slide – more stocks still declined than advanced in the S&P 500 after all – but it was certainly a far cry from the sell-off many expected could happen after the Obamacare repeal/replace bill was pulled late Friday. Moreover, the hitherto muted decline is consistent with our view that the market’s strength over the last few months has not simply been due to optimism surrounding the political picture.

Instead, it is a clear reflection of an improving economy and earnings outlook that is helping to support prices. If the market was basing all its confidence on the expected stimulus measures coming quickly and smoothly, it seems like it would be reacting worse than it is to the pulling of the Health Care bill, the first major test for the administration. Yet, to this point at least, the weakness recently still feels just like a normal reaction after a 15% jump since the election and a 32% rally since the February 2016 culmination of the “stealth tactical bear market,” and unless conditions start to deteriorate further under the surface, there are still few signs that long-term investors should be overly concerned. And this morning we see even more signs of indecision as the preopening futures are barely moved, setting us up for perhaps another back-and-forth day. ***To be one of the first people in the world to look at what the biggest money and sovereigns across the globe will use to maximize their investing returns CLICK HERE.