The heck you say.

But as we plumb the depths of under-$60-a-barrel oil, that chorus is rising.

Take Stephen Schwarzman, the chairman of Blackstone, who said yesterday there’s no better time to invest in energy than now. Simply, lots of people out there have borrowed lots of money based on higher oil prices and as a result, they’re going to need more capital.

“There are going to be restructurings to do. There’s going to be a fallout. It’s going to be one of the best opportunities we’ve had in many, many years,” he said at a conference Thursday. Bloomberg points out that Blackstone is raising a second energy fund that’s limited to $4.5 billion. Its first fund had $2.5 billion in 2012 and as of Sept. 30, was returning 44%.

It’s not just him. Others are piling in. Check out our call of the day.

But that doesn’t take away from the ugliness that’s hitting markets this morning. Nour Al-Hammoury, chief market strategist at ADS Securities, says a major correction in global equities is now underway, especially for the S&P 500 SPX, -1.62%  with a chart of the day to prove it. Watch 2,019, which is where solid support stands, and if breaks through, then we’re looking at a deeper fall towards 2,000, he says.

If you want to take your mind off things, you can always turn to the Fed’s last ho-ho-ho before the end of the year. A meeting and presser with Fed Chief Yellen is happening next Wednesday. And don’t forget the language. Everyone will be watching to see if “considerable time” gets yanked out of there.

Also check out what Bridgewater’s Ray Dalio had to say yesterday about how the climate for stocks could change because the “effectiveness of monetary policy will be less.” 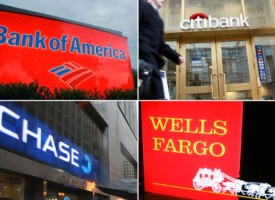 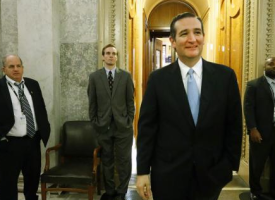 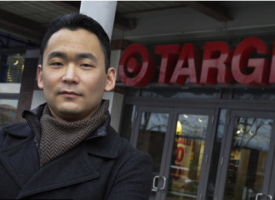 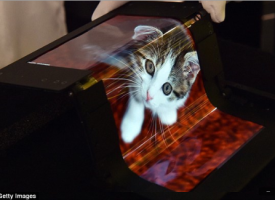