On the heels of crude oil plunging 5%, this is how dangerous the situation has now become for the global financial system.

Inflation is surging in the United States, but take a look at the world’s highest and lowest inflation countries in 2017 (see chart below). 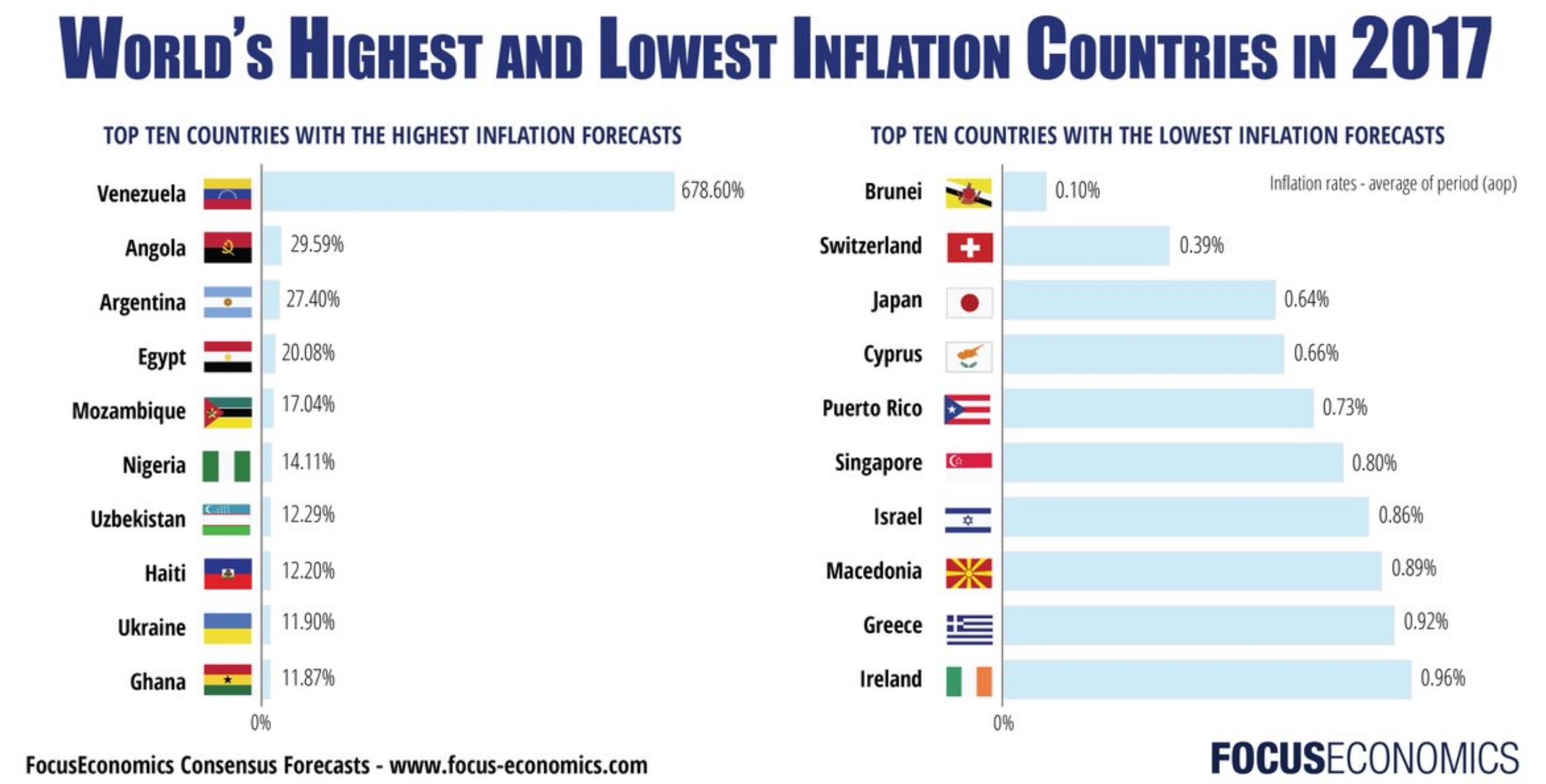 But here is what is really troubling: Look at the balance sheets of the Federal Reserve, Eurosystem, Bank of Japan, and Bank of England (see stunning charts below): 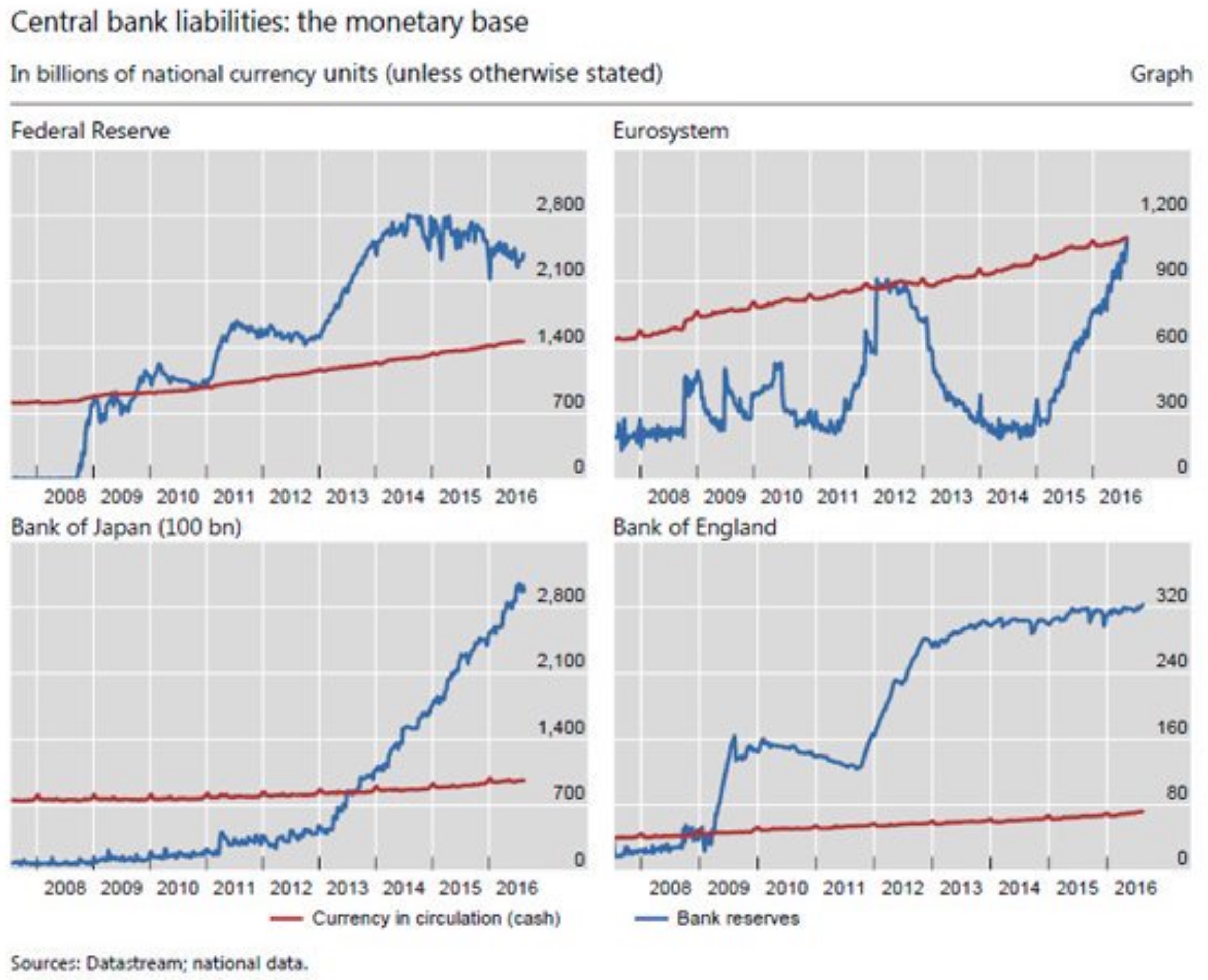 Here is a look at Private Debt/GDP.  The U.S. doesn’t look that bad compared to Japan, Europe, and China (see chart below). 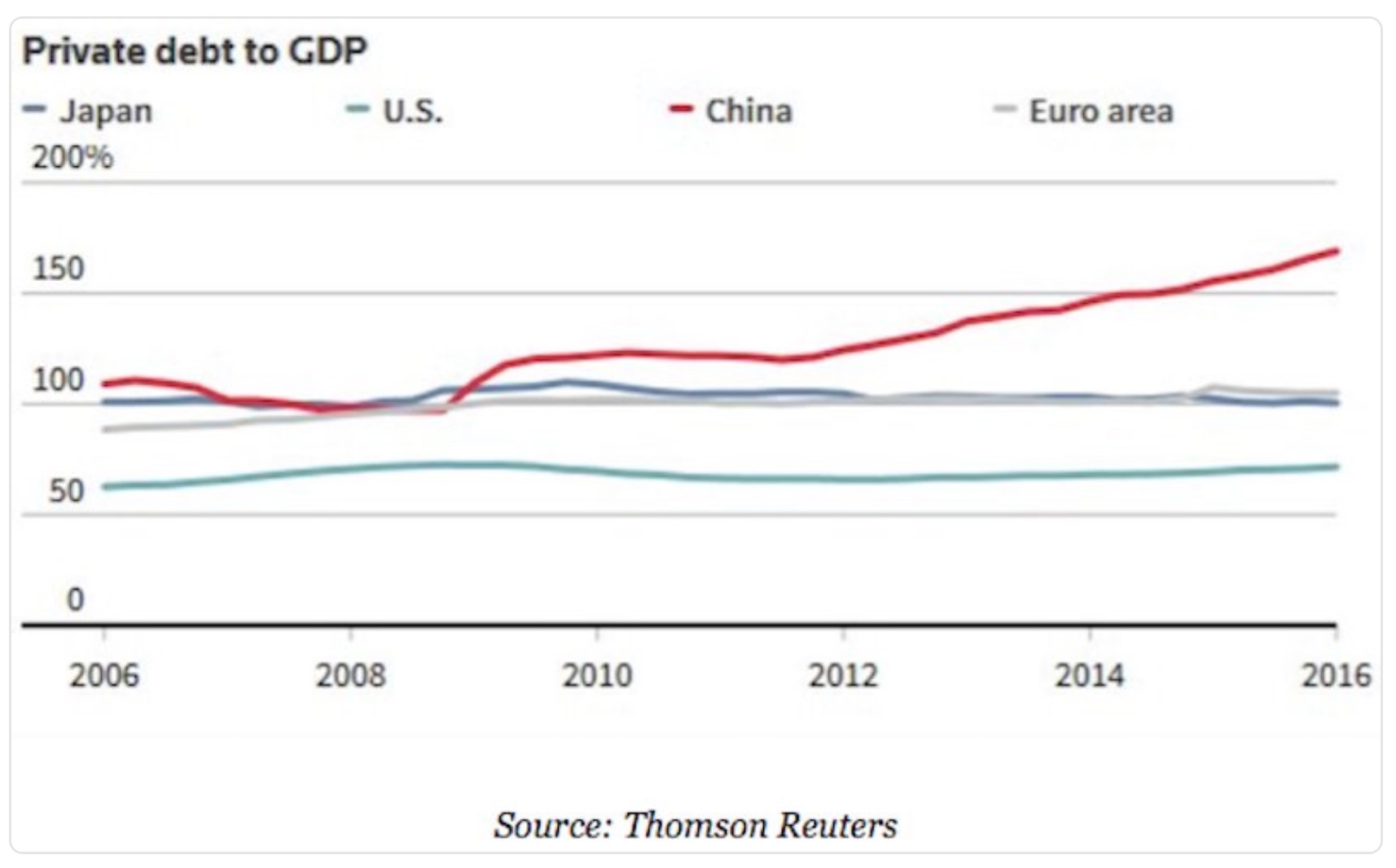 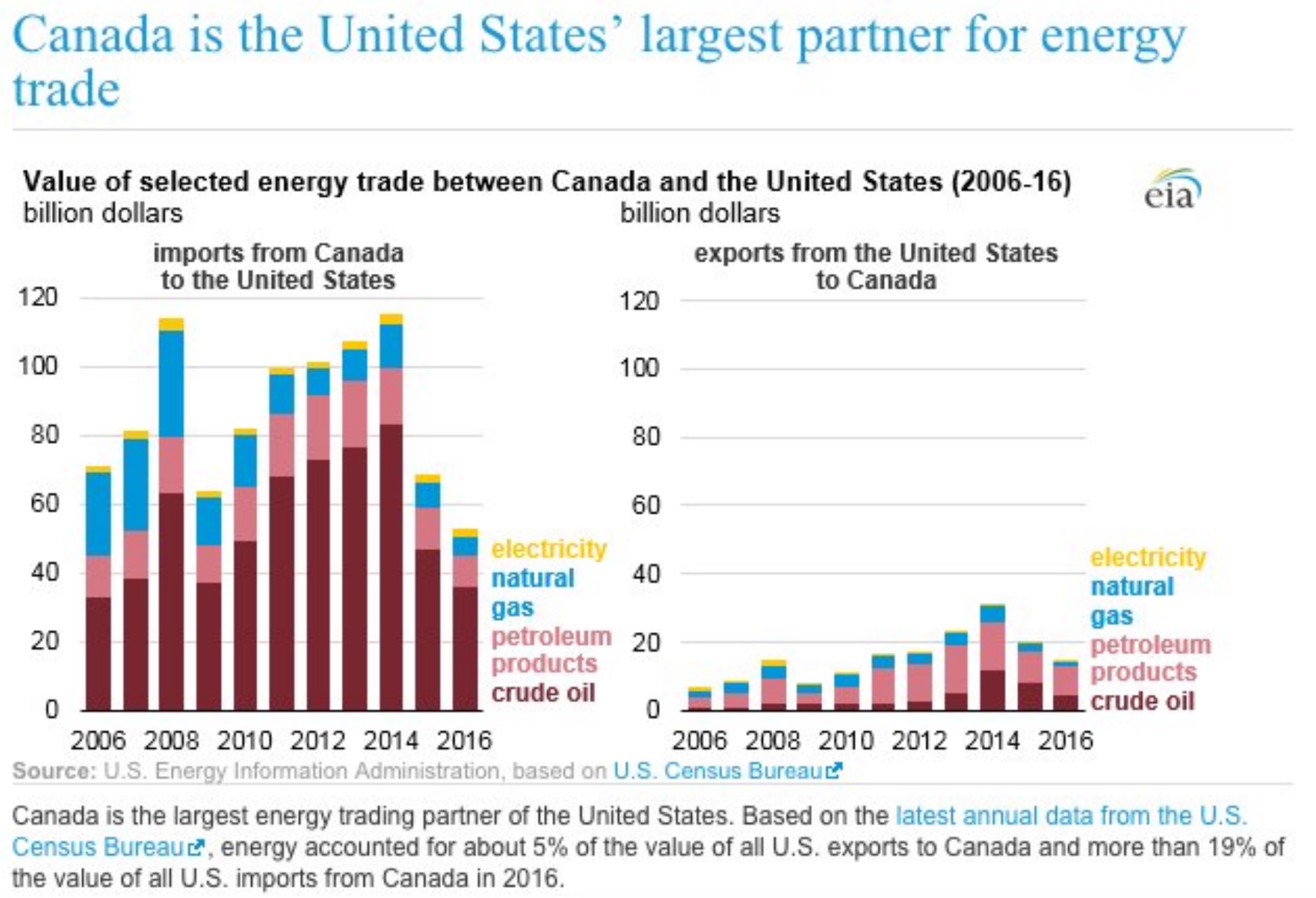 In terms of the big picture, bloated central bank balance sheets, high levels of debt, and surging inflation, will all be good for gold and silver once the current correction ends.  For now, it’s a waiting game as investors in the metals need to exercise patience as the wind is at their back medium- to long-term.

***ALSO JUST RELEASED: We Are Seeing A Mini-Panic In The Gold Market Right Now CLICK HERE.