This is exactly the kind of thing the late, great Richard Russell, the “Godfather” of newsletter writers, used to warn his readers about…

Records Broken At Art & Diamond Auctions!
November 14 (King World News) – This is exactly the kind of thing that the late, great Richard Russell, the “Godfather” of newsletter writers, used to keep an eye on — records being set at art and diamond auctions.  From Bloomberg in May of this year: 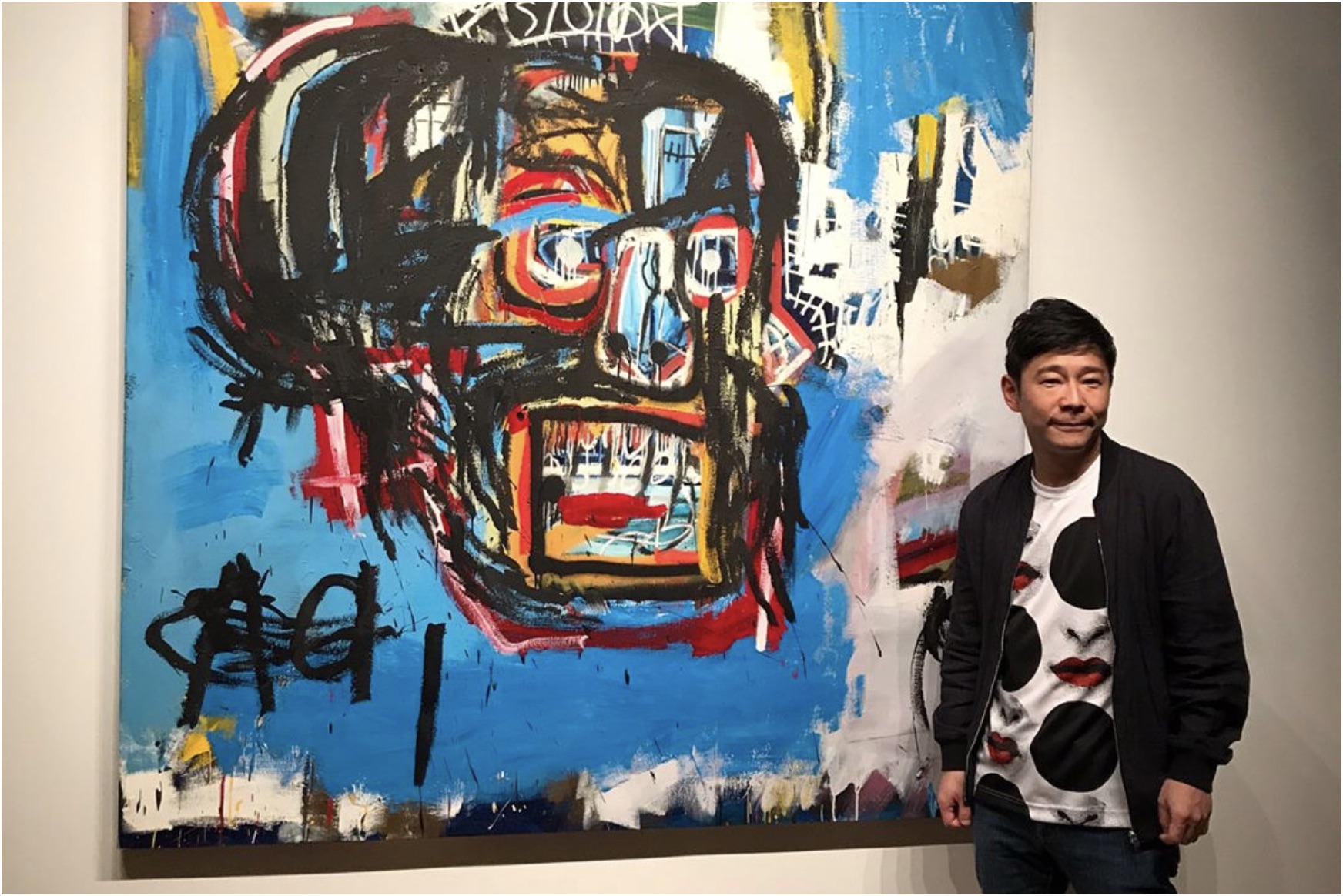 Jean-Michel Basquiat’s painting of a skull sold for $110.5 million at Sotheby’s in New York, setting an auction record for American artists and providing a windfall for the daughter of two collectors who purchased it for $19,000 in 1984. The Basquiat propelled Sotheby’s auction results to $319 million in sales, a 32 percent increase from a year ago. Fifty lots were offered and all but two sold.

Now this today from Bloomberg: 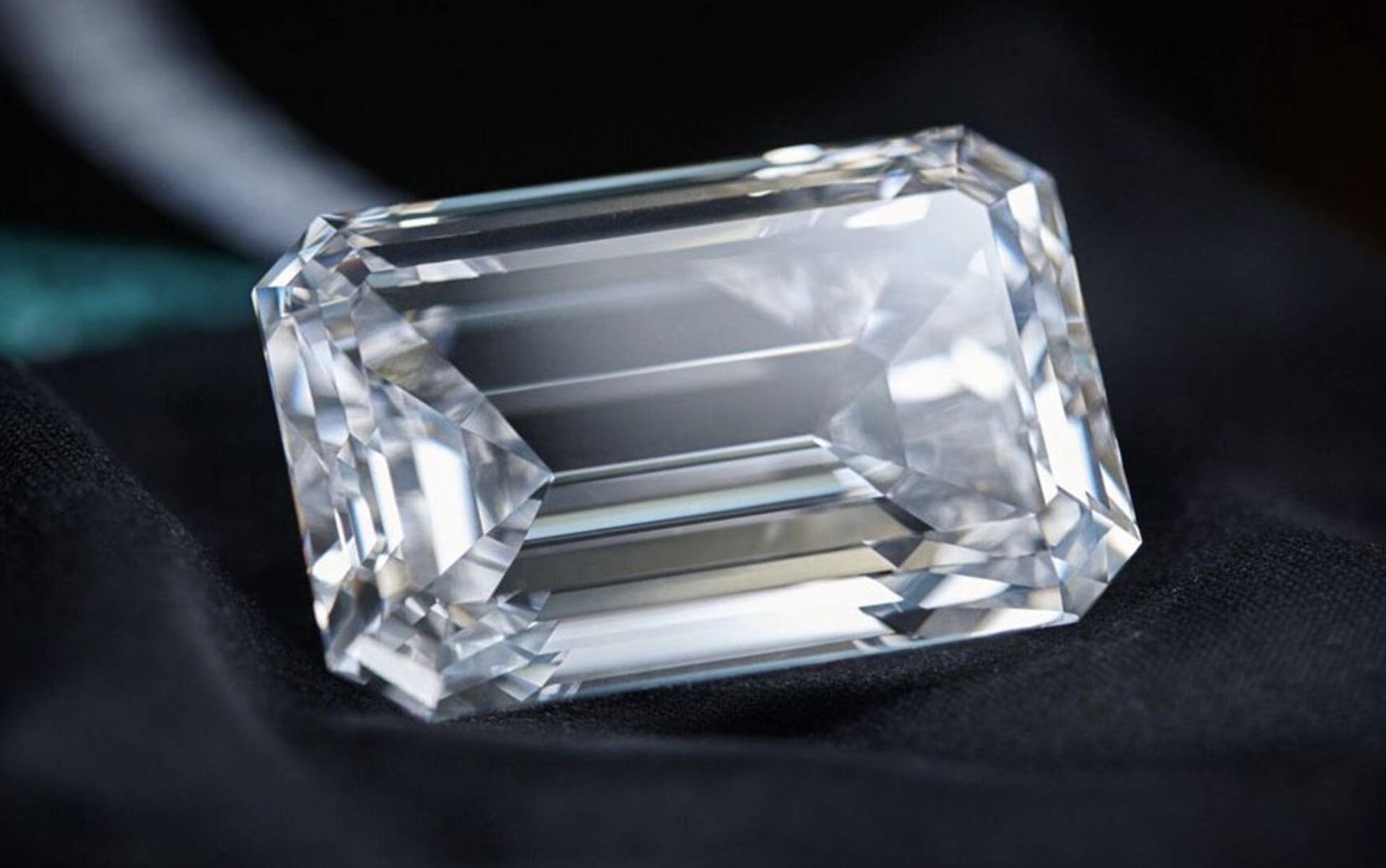 A flawless 163-carat clear diamond fetched about $34 million at Christie’s in Geneva on Tuesday evening. The diamond…exceeded the auction house’s expectation of $25 million. The stone was the largest of its kind ever auctioned…It took more than 1,700 hours to create.

Gold & Silver
It is hard to say what the catalyst will be that sends the prices of gold and silver skyrocketing, but this is exactly the kind of thing (record breaking art and diamond auctions) you would expect to see as that moment approaches.  Once the short positions KWN reported in the COT have been reversed, it should be one hell of a ride to the upside for patient holders of gold, silver, and the respective high-quality shares of the companies that mine them.

***ALSO JUST RELEASED: WARNING: Last Time We Saw Anything Like This Was Right Before March 2000 & January 2008 Collapses! CLICK HERE.