With the HUI Gold Mining Index hitting another hitting 34 month highs as gold and silver continue to consolidate recent gains, here is the really big surprise.

A portion of today’s note from Art Cashin:  Payrolls Surprise Brings Goldilocks Out Of The Woods – With less than a handful of Wall Street economists projecting a June payroll number of 200,000 or more, the BLS blew everyone away with a 287,000 number. The initial, “instantaneous”, reaction was that the “super” number well offset the disastrous May number. Thus, the U.S. economy might still be strong enough to shore up “post-Brexit” economies in Europe and in Asia. There was even a brief, minor lift in Treasury yields, on the slim chance that the number was strong enough to kick the Fed back into “normalization mode.” That thesis had a shelf-life counted in minutes.

Stocks continued to rally from the opening bell till around 10:20, when crude dipped briefly back below $45. That brought a quick round of cancelled stock bids but when oil moved above $45, the bids returned and the rally resumed.

Late in the session, the buying intensified, spurred further by a dip in yields to record lows and the fact that traders could almost taste a move to record highs that loomed within seemingly easy hailing distance. There was a bit of a head fake in the final minutes of trading. With about 15 minutes to go, it looked like the close was tilted to the sell side, with indications that there would be about $250 million to sell on balance. Then, perhaps inspired by the proximity of a record high close in the S&P, someone entered a sizable on close buy program, shifting the imbalance to $300 million to buy. In the end that was not enough, and we closed below the record highs. Oh well.

Overnight And Overseas – Abe’s team won a nice victory in the upper house, raising hopes of renewed fiscal stimulus and a potential constitutional rewrite. The latter might be hard since Abe would need coalition votes. Tokyo shot up 4%, other markets followed at a distance. Crude looks weak and may spoil party.

A quick note from one of the Managing Partner’s at Raymond James:  The call for this week: I know it has been very easy to stay bearish this year given the constant bombardment of bad news, but my indicators, and the actual stock market, are telling us the resolution to the various economic/political messes is coming on the upside. Hence, I will leave you with this quote from my pals at GaveKal, “Most investors go about their job trying to identify ‘winners.’ But more often than not, investing is about avoiding losers. Like successful gamblers at the racing track, an investor’s starting point should be to eliminate the assets that do not stand a chance, and then spread the rest of one’s capital amongst the remainder.” Or how about this one, “Manage money for the environment that you are in, not the one you wish you were in.” Be bullish, my friends, be bullish.

And a huge surprise in the US… 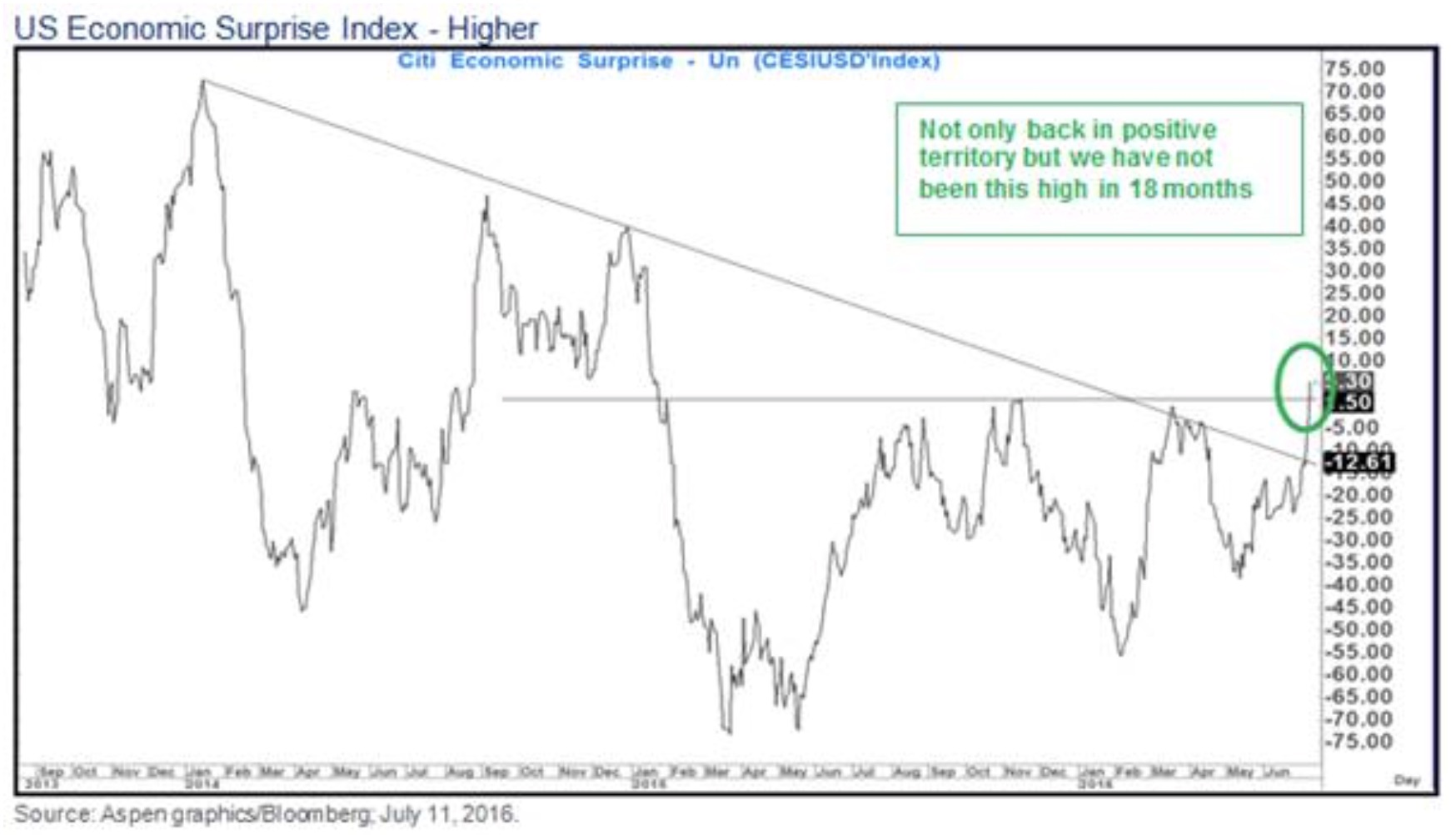 ***Also Just Released: DANGER: The World Is Now On The Verge Of The Largest Wealth Destruction In History Click Here.

Gold And The Death Of The “Super Bubble”