With almost everything heading higher today, outside of the dollar which is breaking to new short-term lows, there is something very different today vs 45 years ago.

“Recovery Attempt”
By Andrew Adams, at Raymond James
May 19 (King World News) – The stock market certainly “fell on black days” and dropped “like a stone” Wednesday, so much so that around the middle of the day I had to double-check to make sure my charts had refreshed properly given the way some people were fretting about the decline. Yes, it was a bad session, but it may have felt even worse than it was just because of the weeks of inactivity that preceded it and the complete lack of any real downside since last fall…

I often joke that investors have forgotten that the markets sometimes go down, but perhaps there is some truth to that. The weakness was not altogether surprising, though, given the S&P 500’s inability to make a definitive breakout above 2400 and the winding down of earnings season providing little positive news to balance out the political turmoil. Even in Wednesday morning’s Charts of the Week I wrote that “The two gaps from April 24 and 25 continue to bother me… as it just seems like the S&P 500 wants to close those, which would bring it down to at least 2355- 2360.” Of course, I thought it would probably take more than ONE SESSION to fill those gaps, but oddly enough the S&P 500 ended its “black day” at 2357, right in that support range.

That took us into yesterday’s session, where the pre-opening futures hinted at a possible follow-through day on the downside. It quickly failed to materialize, however, as the area right above 2350 proved to be the first line of defense against further losses and boosted the index up into positive territory for the majority of the day. The S&P 500 even managed to recapture its 50-day moving average for a little while before closing the session just below it. Now, the question becomes have we already experienced the extent of the decline and is it safe to get back into the water again (if you even got out of the water to begin with)?

As Jeff Saut wrote yesterday, Wednesday may have gifted us a rare buying opportunity and the sharp drop did create yet another obvious gap between 2384 and 2396 that could end up being a target in the near term. My belief is that the Friday closing price is the most important price of the week since that’s the level traders are willing to hold positions over the weekend, so we should know a little more by the end of the day as to how investors are feeling right now. Another positive session will help make Wednesday look more like an annoying anomaly, but there is still some resistance standing in the way that could make things difficult for the bulls (chart below). 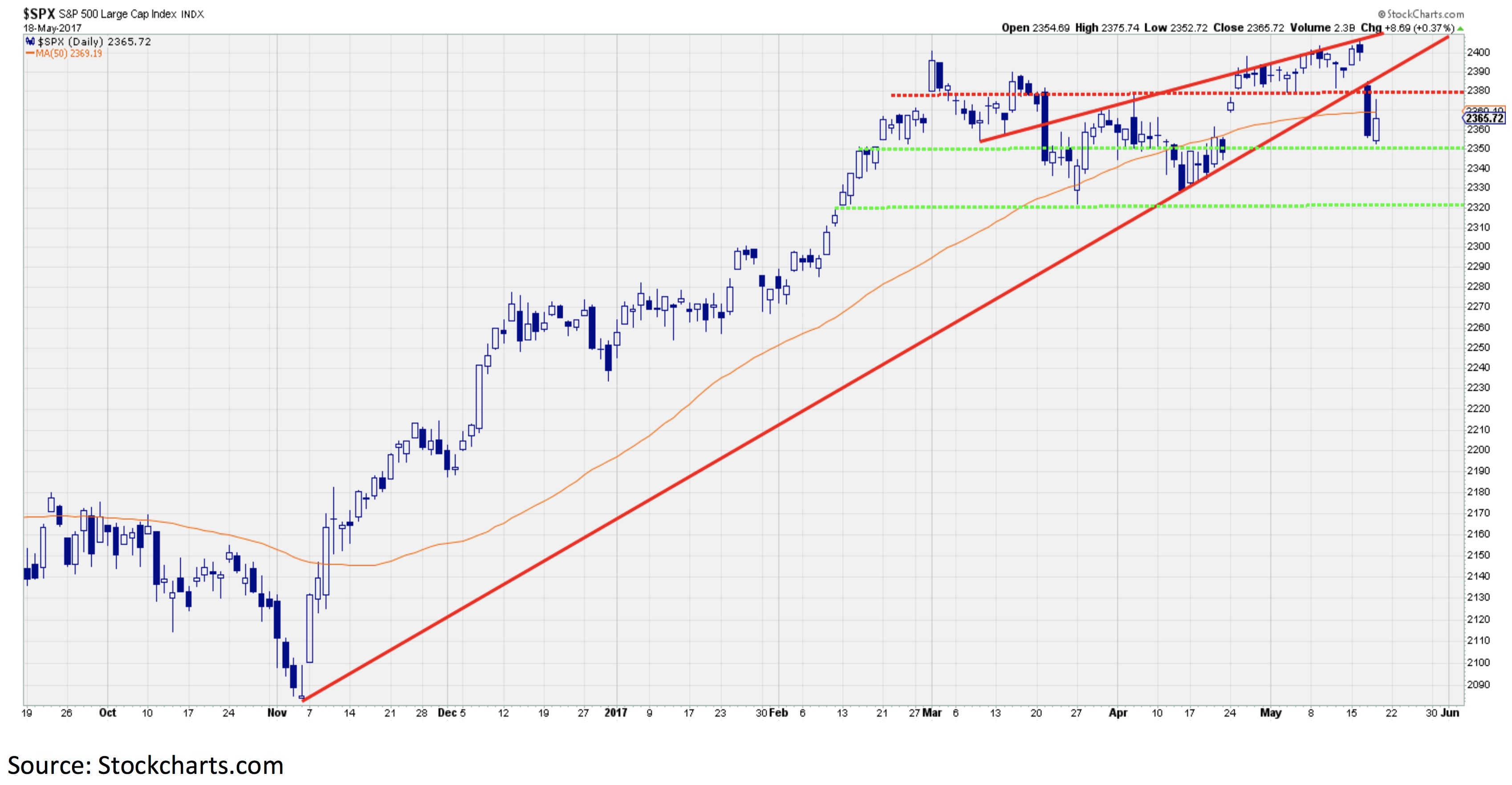 And despite Wednesday’s sharp move, the major averages never really hit oversold levels so it is hard to say we’ve seen a selling climax.

Of course, how quickly the market is able to recover will likely have much to do with what transpires out of Washington over the next few days. Politics are tough to analyze under the best of circumstances, but a scenario like this that really has no precedent makes it even more difficult. We try to base our views off the data and personal experience and there is really no data or analog model for what we’re going through right now. The comparisons to Watergate are all over the headlines, but the differing economic backdrops and positions in the secular bull/bear cycle make it tough to equate today’s proceedings to what happened 45 years ago. 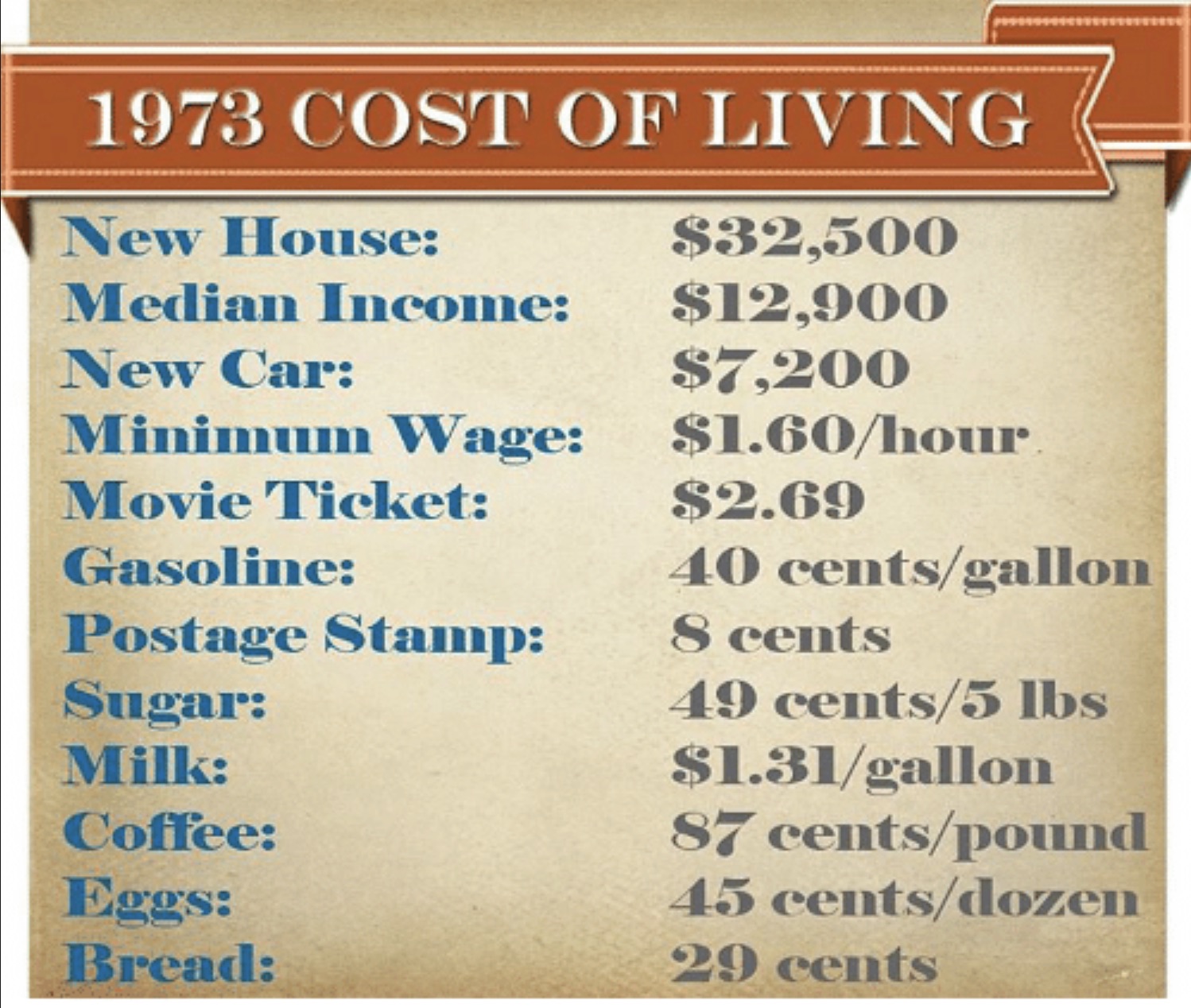 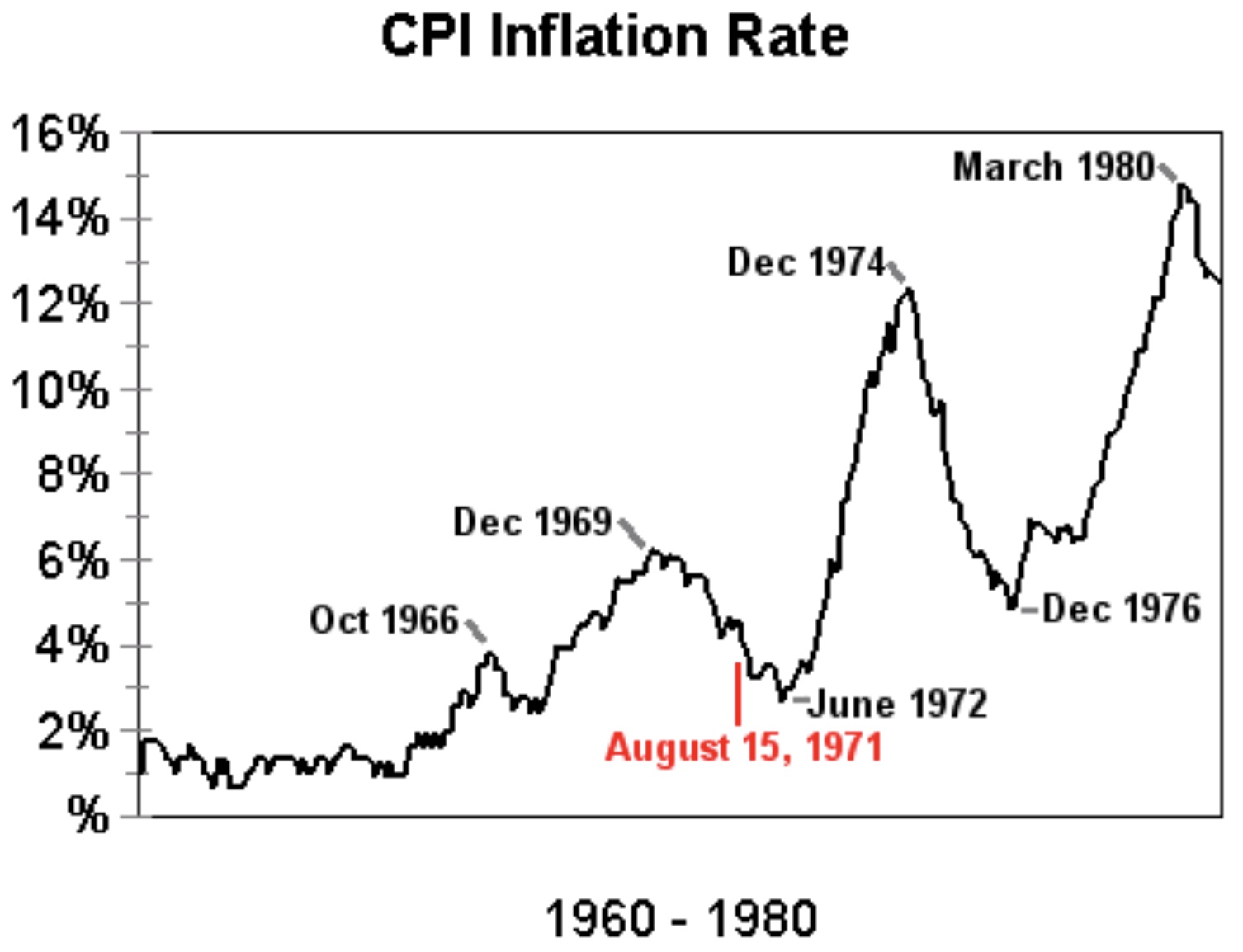 The continued resilience of investors does support something we have been saying since the end of February though – that the strength in stocks over the last few months has more to do with earnings and a “good enough” economy than expectations about the Trump agenda. Otherwise, one has to feel investors would be reacting more negatively to the allegations floating around Washington. And this morning the futures are pointing to maybe another attempt at a recovery of some of the important technical levels, so we will be watching closely.

King World News note:  KWN added the inflation and cost of living illustrations above as a reminder of how much the Fed and other central banks have already destroyed (and continue to destroy) the purchasing power of fiat money.