THE SHOT THAT ROCKED THE WORLD: Gerald Celente just issued this dire warning after U.S. takes out Iran’s top commander.

The Shot That Rocked The World
January 4 (King World News) – Eric King: “Gerald, we had this major escalation overseas as the U.S. took out Iran’s general.  And I’m sure it’s because he was aggressively winning on all fronts.  If they felt the need to assassinate this guy he must have been a real problem.  What were your thoughts when you saw that unfold?  And obviously the gold market ignited.”

They always say the generals are fighting the last war.  I was the keynote speaker at the Virginia Military Institute talking about ‘New Millennium Warfare.’  Major Generals were there.  General Anthony Zinney — (former Commander in Chief of the United States Central Command (CENTCOM) — was there and we corresponded afterwards as well. 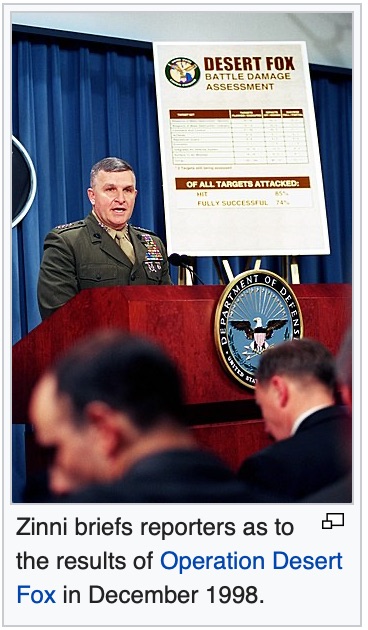 I was telling them (the generals) what the new warfare would be.  It’s going to be cyberattacks, hypersonic weapons, drones by the tens of thousands dropping bombs, dropping chemical biological warfare.

This Will Shock Markets And Gold Will Spike
And this is very serious.  The first shot of World War III has been fired.  It was a top trend.  I said a war with Iran is going to shock the markets and gold prices will spike — already up $27 today.  It is now over that important $1,550 mark.

Today The Trading In Gold Was Very Different
Eric King:  “Gerald, you noted that gold spiked today.  Normally when there is a sign of war you will see gold start up early in the day and they will cap it by the end of the day — maybe letting it rise $8, $10, $12.  Today the trading in the gold market was very different.  And the fact that gold ended up at the highs of the day, it just kept pushing every time it tried to pull back.  Did you notice that the action in gold today was different from many of the other times that we’ve seen geopolitical tensions heat up?”

Smart People Know What This Means
Gerald Celente:  “Yes, the way it spiked, and it didn’t back off.  It’s the fear of what smart people know this means.  There are psychopaths in charge and the people are fearful — that’s why they are buying gold.  They are hearing the words, ‘You mess with us, it’s going to get worse.’  These are the Iranians — they’re going to fight to the death.  There’s a sickness that’s prevailing now, and if we don’t have peace on earth we’re going to have a wipeout of a major portion of civilization and (almost) all living things.” 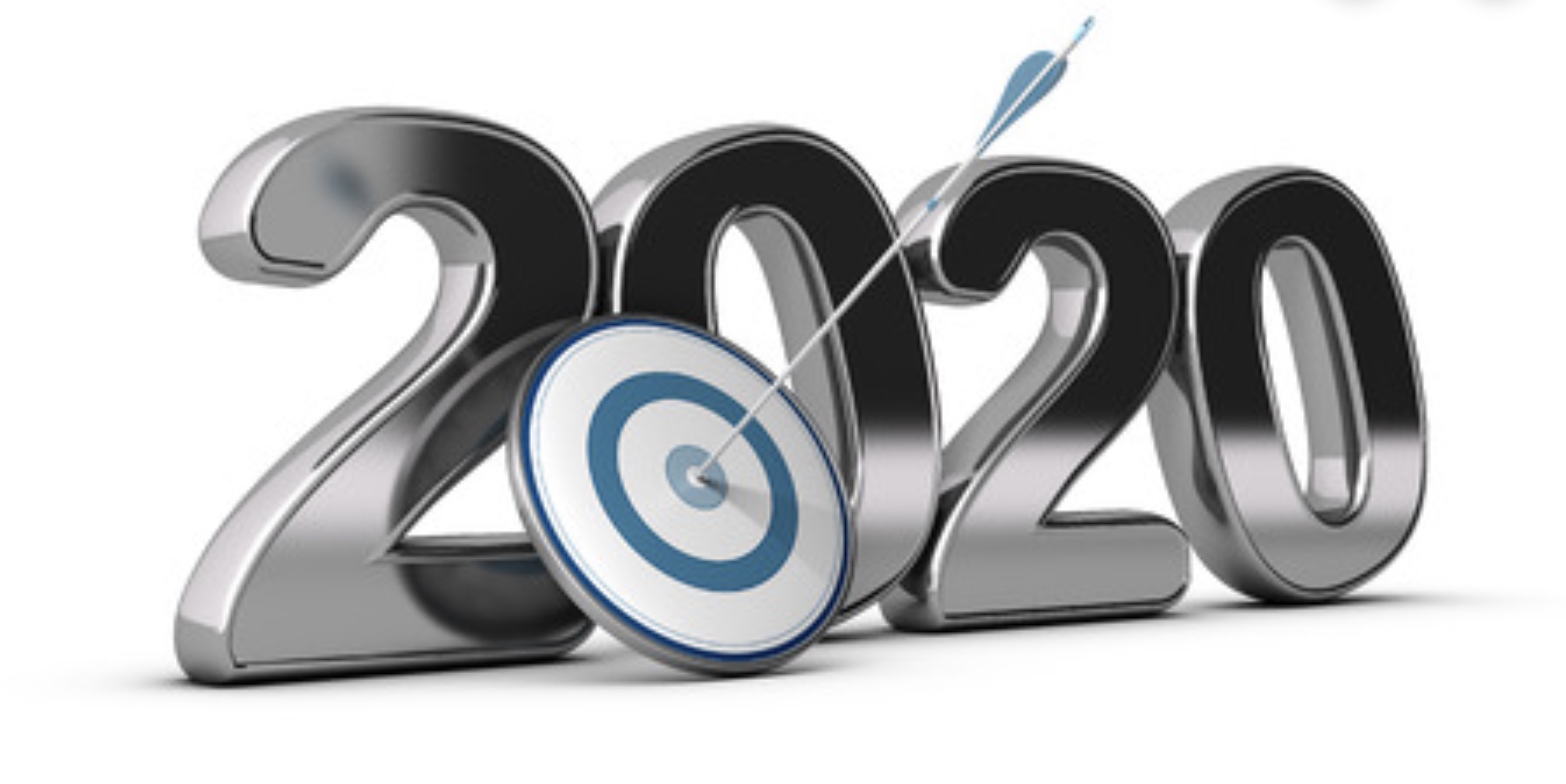 I’ve Been At This Business 40 Years
“Gerald Celente:  “I was positive before this happened.  I’m heartbroken about this, very sad.  What I’m concerned about going into 2020, I’ve been at this business now for 40 years, this is my 40th year and what a way to start the year.  What a way to start the year — on a high war note.  So it doesn’t look good from this point on because the Iranians, I believe, are going to retaliate.  They have to.  If they don’t they are going to look very weak.”

Eric King:  “Gerald, what else do you want to say to people?”

AUDIO RELEASED! A Future Of Death And Destruction
Gerald Celente:  “Our subscribers knew this was going to happen.  And it breaks my heart (near tears).  It breaks my heart to see where we’re going (near tears) because my business is to forecast trends, and a future of war is a future of death and destruction.  And it will only bring us all lower and more violent and take joy and beauty out of life.  So it’s up to us to stop it.  And as I say, I fight for peace, I won’t die for war…This written interview is just a small portion of what Celente predicted for 2020 and it is one of Gerald Celente’s greatest and most important audio interviews ever where he discusses what to expect in 2020 in the aftermath of the U.S. attack as well as what to expect in major markets and you can listen to it by CLICKING HERE OR ON THE IMAGE BELOW.