Today one of the greats in the business said “the outlook for gold remains constructive.”

Gold
November 24 (King World News) – Ole Hansen, Head of Commodity Strategy at Saxo Bank:  “Gold has adopted a wait-and-see approach trading in a range between $1450/oz and $1480/oz. This, while the news flow continues to go hot and cold on the prospect for a trade deal.

Gold Trading In A Range 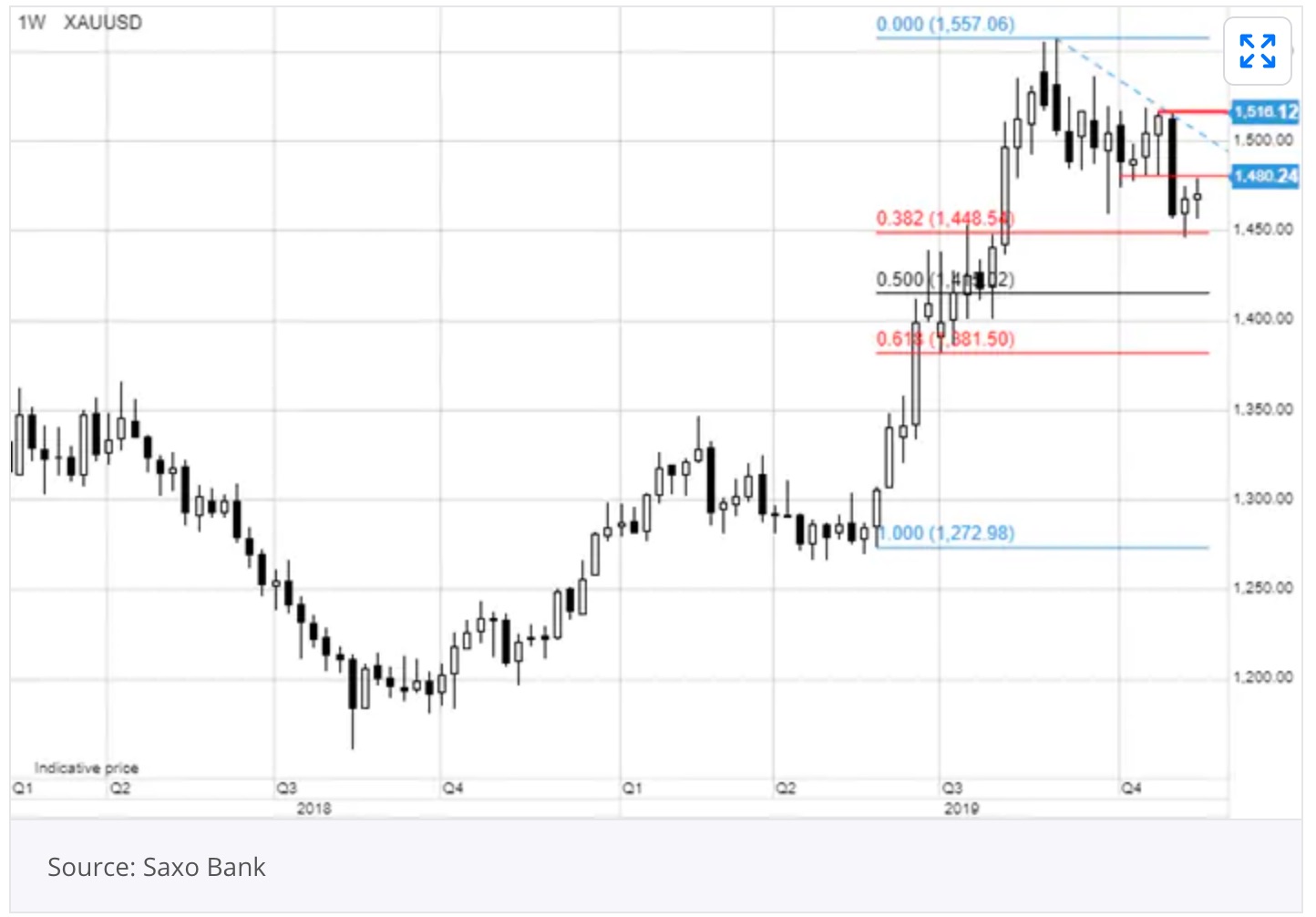 Silver
Silver meanwhile benefiting from the prospect for tightening outlook, has managed to cover some lost ground with the gold-silver ratio, which measures the value of one ounce of gold in ounces of silver, touching a two-week low at 85.5.

Platinum, supported by palladium, also managed to move higher and at one point the discount to gold narrowed to $550/oz, a level through which platinum has failed to strengthen on several occasions since June.

The Outlook For Gold Remains Constructive
The outlook for gold remains in our opinion constructive above $1380/oz with the prospect for further upside emerging into 2020. This belief is based on the following assumptions:

Crude Oil
Crude oil spent a very volatile week going close to nowhere. The price temporarily broke the uptrend from early October with Brent almost touching $60/b before recovering back to unchanged. While the news flow from Washington and Beijing on the prospect for a trade deal remained a key source of volatility, some oil related news also played its part.

Faced with a rising supply surplus in early 2020, due to rising non-OPEC production, the market took comfort from speculation that OPEC would extend production cuts until mid-2020. Earlier, the price weakness had to a large extent been driven by concerns that Russia would balk at supporting an extended production cut period. OPEC and Russia meet in Vienna on December 6, the day after the regular OPEC meeting. The supply side also attracted some attention with social unrest in both Iran and Iraq being a potential threat to supplies. The weekly U.S. inventory report from the Energy Information Administration provided some relief after showing the biggest drop in stockpiles at Cushing, the WTI delivery hub in Oklahoma, since August.

While the global economic slowdown and its impact on demand may approach a stage of being fully priced in the short-term, outlook remains troubled by the prospect for strong non-OPEC supply not being countered by action from the OPEC+ group. On that basis and barring any geo-political disruption, we maintain the view that Brent crude oil is likely to remain stuck in the low 60’s before eventually recovering sometime during 2020. 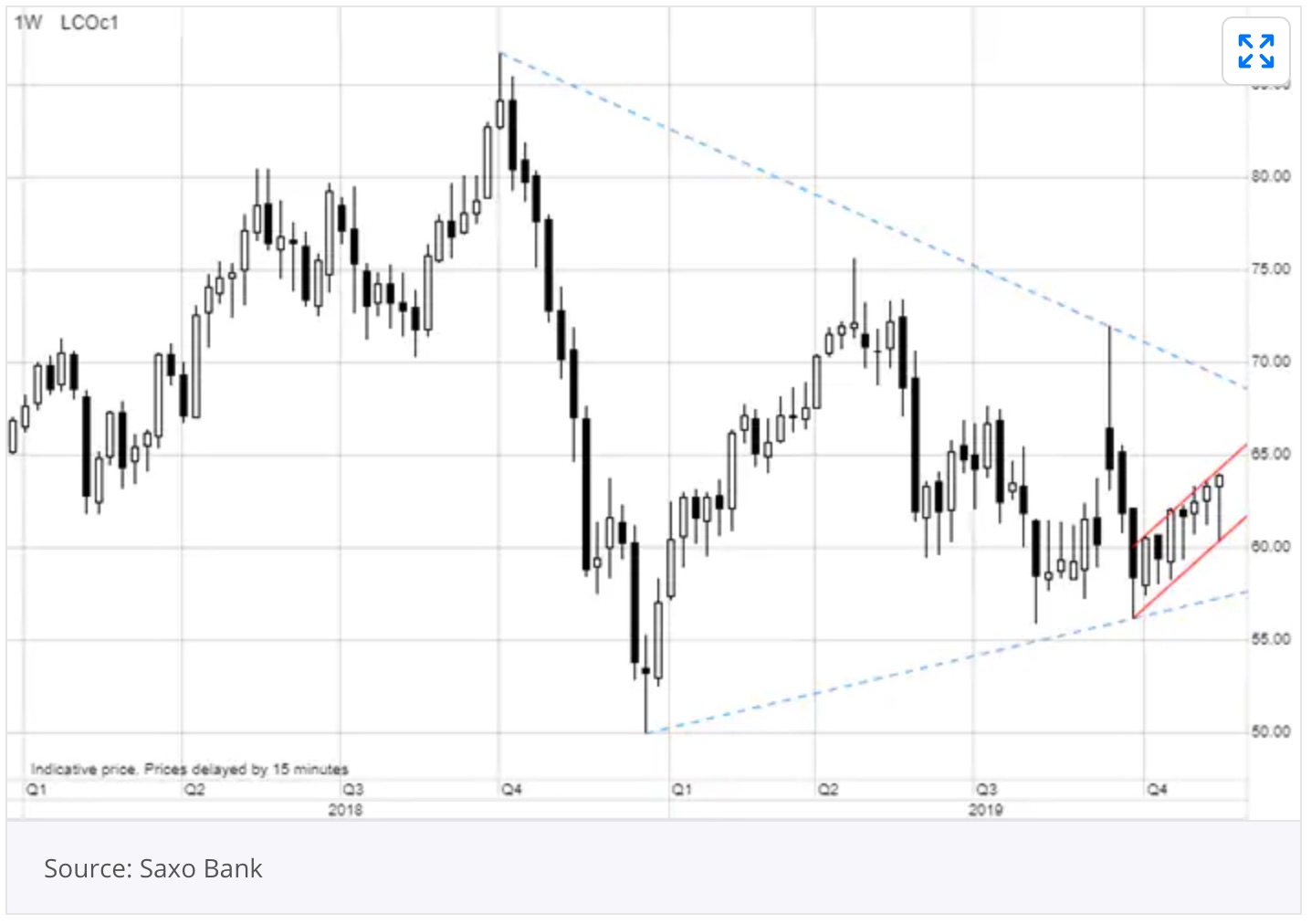 ***KWN has now released the powerful KWN audio interview with Stephen Leeb CLICK HERE OR ON THE IMAGE BELOW.