With 30-Year U.S. Treasury bonds hitting all-time highs along with a continued surge in the prices of gold and silver, the endgame is coming and something really wild is right in front of us.

Bill Fleckenstein:  “It’s coming.  The endgame is coming and none of this is going to be good for financial assets, but it all should be very good for the metals…

Bill Fleckenstein:  “In terms of these (mining) stocks, New Gold and Goldcorp, which have been a couple of the laggards, they trade around book value + or – and book value is depressed because assets got written down or written off.

Keep Things In Perspective And Be Patient
So I don’t know how they (mining shares) are expensive.  The fact that they are up 100 percent (or so) has nothing to do with anything.  I would say a lot of these mining shares had no business going to where they did.  They were priced for extinction and that wasn’t likely to happen.  A lot of the up 100 percent or up 200 percent or whatever is just catchup from where they shouldn’t have been.  So you have to examine them on a book value basis or whatever you think they can earn basis or something like that.

If your analysis is just, ‘Wow, it’s up a lot, I should sell some,’ that’s a recipe for losing money in all markets.  You have to have to know what you are doing.  You have to have a game plan.  Let me ask your readers and listeners this:  Why, if they’ve waited all this time and they’ve been scarred and fought the battle, now that everything they expected to happen and more is happening, why would they want to sell? 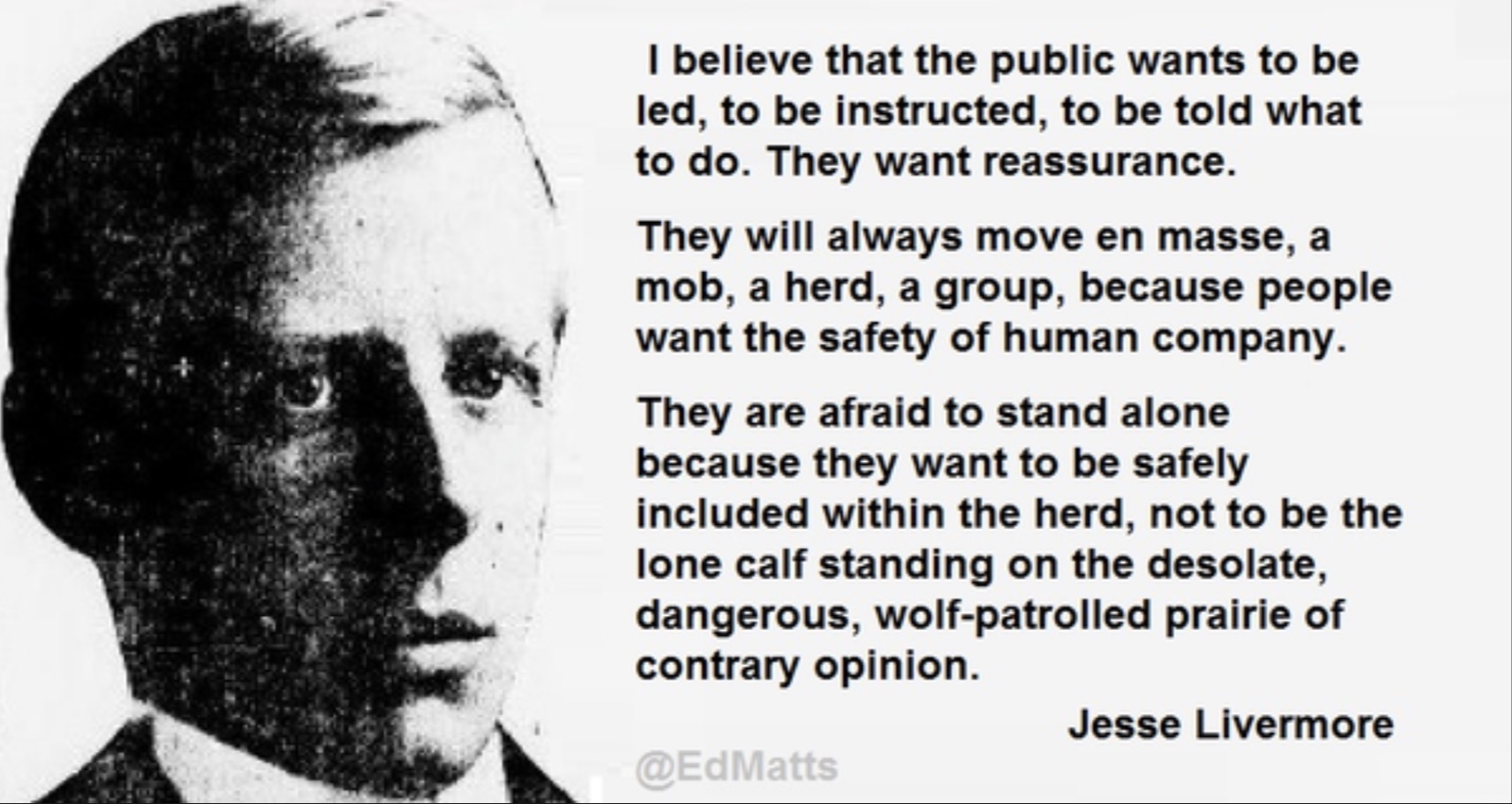 The (newest leg of this secular) bull market (in gold) is, pick a number, five months old, six months old, eight months old, I don’t know.  It’s not very old.  And anyone who has ever read any book on the history of finance or any of the old books, especially the one by Jesse Livermore, say ‘It’s a bull market, so now you’ve got to sit.’  But it’s hard to sit, especially when you’ve been scarred with what just happened in the prior three years in mining.

Something Really Wild In Gold & Silver Is Right In Front Of Us
And what no one is prepared for intellectually is to have these miners make a whole lot of dough this time.  And the possibilities of something really wild to happen in these metals is right in front of us.  But you have to…This is one of Bill Fleckenstein’s greatest audio interviews ever, especially regarding what investors should be doing with their money right now in the gold and silver space and other key markets, has now been released and you can listen to it by CLICKING HERE OR ON THE IMAGE BELOW.