Here is the bottom line with today’s big news.

1) “while the overall outlook remained favorable, there had been signs of deceleration in economic activity in recent quarters, particularly in business fixed investment and manufacturing.”

2) “a policy easing at this meeting would be a prudent step from a risk-management perspective.”

3) “there were concerns about the outlook for inflation. A number of participants observed that overall inflation had continued to run below the Committee’s 2 percent objective, as had inflation for items other than food and energy.”

Yes, they have worries that the cost of living was too low at the same time wage growth was decent but not great. In light of the latter, they should be embracing the former, not rooting for higher inflation.

Over the desire for a higher cost of living:

“A couple of participants indicated that they would have preferred a 50 basis point cut in the federal funds rate at this meeting rather than a 25 basis point reduction. They favored a stronger action to better address the stubbornly low inflation rates of the past several years, recognizing that the apparent low sensitivity of inflation to levels of resource utilization meant that a notably stronger real economy might be required to speed the return of inflation to the Committee’s inflation objective.”

This is bizarre thinking as you know how I feel…

A Big Winner
A mining legend has invested in one of the top performing mining stocks in the world, a company very few people know about. As the price of gold really takes off, this is a company that is setup to be one of the huge percentage gainers. To find out which company CLICK HERE OR ON THE IMAGE BELOW. 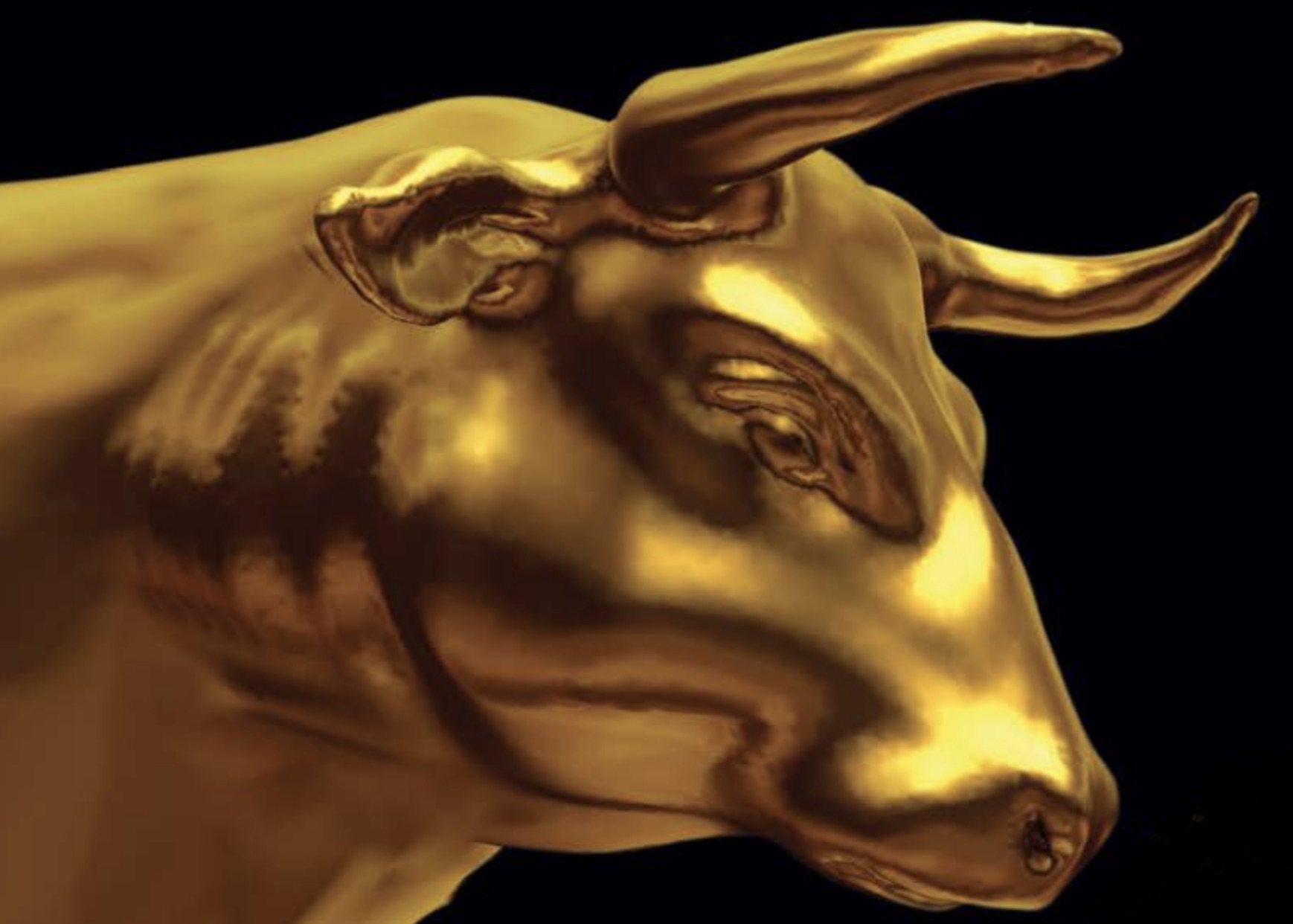 Interestingly, while the committee voted to cut rates, “Several participants favored maintaining the same target range at this meeting, judging that the real economy continued to be in a good place, bolstered by confident consumers, a strong job market, and a low rate of unemployment.” We know included in that were the two dissents so some non voters agreed with the dissenters.

While the Fed cut rates three weeks ago due to “global developments” they acknowledged what is holding up the US economy right now, the consumer. “Participants commented on the robust pace of consumer spending. Noting the important role that household spending was currently playing in supporting the expansion, participants judged that household spending would likely continue to be supported by strong labor market conditions, rising incomes, and upbeat consumer sentiment.”

So while the Fed didn’t cut rates in June but decided to in July, they said contradictorily “Participants generally judged that downside risks to the outlook for economic activity had diminished somewhat since their June meeting.” Huh? But, “Still, important downside risks persisted.”

An argument for the Fed to not get too aggressive with the rate cutting the rest of the year, “Several participants noted that high levels of corporate debt and leveraged lending posed some risks to the outlook.” Sharply cutting rates in order to encourage borrowing would just make this situation worse. One of the negative consequences of the Fed being so easy for so long. Also, “Several participants observed that valuations in equity and corporate bond markets were near all-time highs and that CRE valuations were also elevated.” I underline ‘Several’ since it reflects most.

On inflation, I’m glad to see some on the FOMC expanding their horizons and not just taking PCE at face value. After highlighting that while the PCE was running at 1.6%, the Dallas Fed’s trimmed mean PCE was at 2%. And, “A few participants noted differences in the behavior of measures of cyclical and acyclical components of inflation. By some estimates, the cyclical component of inflation continued to firm; the acyclical component, which appeared to be influenced by sectoral and technological changes, was largely responsible for the low level of inflation and not likely to respond much to monetary policy actions.”

The Bottom Line
As for what they do next, the market seems to be forcing upon them another cut in September but for those thinking they go 50 bps, there is nothing in the minutes that lean towards that. If anything, we might have Eric Rosengren and Esther George dissent again.

After Pullback, Here Is Where Things Stand In The Gold Market CLICK HERE TO READ