On the heels of the historic Greek vote rejecting more European austerity, the man who has become legendary for his predictions on QE, historic moves in currencies, and major global events spoke with King World News about how the BIS is trying to hide a terrifying nightmare that is going to send the world into a full-blown panic.

Egon von Greyerz:  “The derivative position of US banks for Q1 2015 has just been published and the reading is more frightening than ever….

“The top 5 US banks have total a derivative exposure of $247 trillion. This is 3.5 times world GDP. Total derivatives for all banks in the world are just over $600 trillion. But these figures are less than half of the real exposure. A few years ago the BIS in Basel changed the basis of valuation of derivatives to “Value to Maturity.”

This $1.5 Quadrillion Nightmare That Will Collapse The Global Financial System

This basically halved the value of outstanding derivatives overnight. Based on the old and proper valuation, the total outstanding today would probably be at least $1.5 quadrillion. And remember, when a counterparty fails, notional value is the real value that will be lost.

It is absolutely guaranteed that this $1.5 quadrillion will implode in the next few years and drag the whole financial system with it. But before that process has finished, central banks worldwide will print a few quadrillion dollars, euros and yen in their desperate attempt to prevent an unsalvageable tragedy. 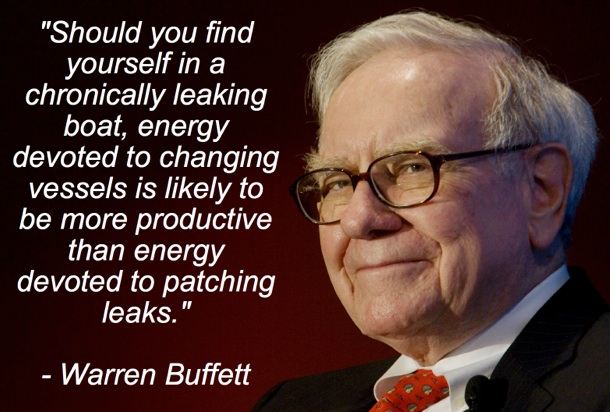 What About The Massive Derivatives Exposure In Gold & Silver?

Within the derivative numbers of the top US banks we are now seeing some surprising changes in the precious metals. The notional amount of precious metals has gone from $22 billion in Q4 2014 to $75 billion in Q1 2015 and Citigroup accounts for most of that increase. The OCC report (Office of the Comptroller of the Currency) also states that a massive increase has taken place in commodity derivatives from $257 billion in Q4 2014 to $4 trillion in Q1 2015, with JP Morgan accounting for 96% of this figure.  There is no explanation as to what “Commodities” contains. It could include silver but that would be inconsistent with the precious metals total figure. But it would not be surprising if banks did attempt to conceal the size of strategically important positions.

Whatever is hidden in the figures, it is clear that the banks are sitting on positions in metals that will cause a disruption in gold and silver which  will move  the market higher by multiples of today’s price in the next year or two. This move could start in the coming week with Greece being the catalyst, or the banks may be able to delay the move until the autumn. But the combination of the world economic problems and the massive derivative exposure makes the situation in the metals explosive.”