As people continue to digest breaking news out of Greece and around the world, the Godfather of newsletter writers, 90-year-old Richard Russell, warned people to prepare for something worse than the global collapse of 1929 – 1932.  Russell also answered the question:  Will the U.S. seize gold?

Richard Russell:  "Subscribers may remember that I thought the stock market would have a melt-up before it settled into a destructive bear market. It occurs to me that the chances of a melt-up are diminishing because the market is losing its upside momentum.

My thinking is that the market is preparing for one of the worst bear markets in history, one that will out do the 1929-32 affair. My old friend, Robert Prechter, of Elliot Wave fame, believes the Dow will go below 400. If this happens I think there will be doubts about whether the US can survive.

As for the US economy, I think it will follow FDR’s recipe of make-work programs sponsored by the government. In the 1930's, men working on government programs were paid $30 per month and most of that was sent home for the care of their wives and children. 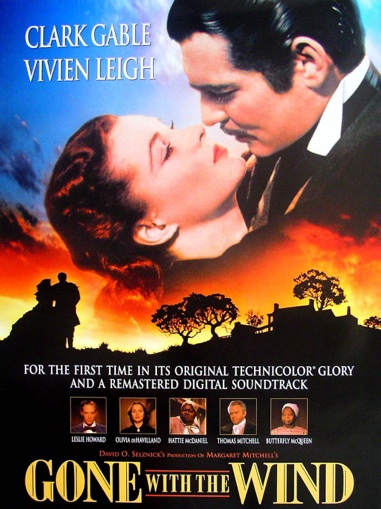 In 1939, I had a job loading trucks for the GW Button Company for $18.75 per week. The week included half a day on Saturday. Before that, I was working at the Postal Telegraph making 2-3 dollars per day. I never complained; I was happy to have a job. 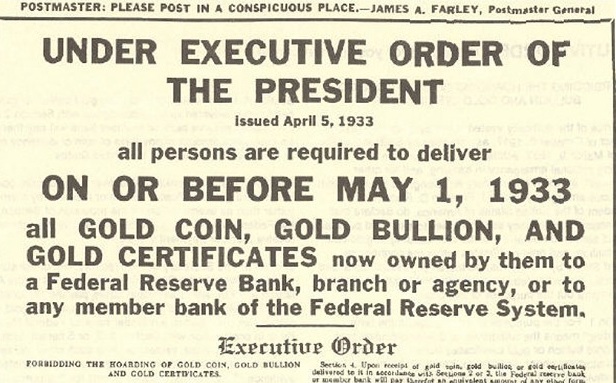 Many subscribers ask me whether I believe the US Government will call in its citizens’ gold. I don’t think so. If the Government needed money, it would go where the money is, which is in the pension funds or 401Ks. Money from them will be taken and in their place they will find US Government Bonds or even IOUs. Russell advice – buy and own physical silver and gold.

"The Hand Of God"

The following has occurred to me. Despite all our advances in science, scientists have never been able to produce a living cell. An amoeba is a one cell living organism. Science has created atomic bombs and fighter planes that can surpass the speed of sound, but it has not been able to create one living cell. So where did life begin? Some of the greatest scientists believe that life began with the hand of God." You can subscribe to Richard Russell's 90 years of wisdom and remarkable writings at Dow Theory Letters by CLICKING HERE TO SUBSCRIBE.