Today the man who first predicted Greek bank deposits would be stolen spoke with King World News about the war in the gold and silver markets, Greece, and asked the important question: Are people really prepared for a bank collapse?

James Turk:  "The constant bombardment of anti-gold articles we are seeing in the mainstream media is unprecedented, Eric….

"The negative sentiment is unrelenting, with one journalist even calling gold a 'pet rock.' Clearly, with epithets like that, things have reached an emotional extreme, which is the important point that I think needs to be made.

These journalists who see no value in gold are in effect concluding that gold's 5,000 year history as money has ended. But here's an example of how shallow their thinking is.

The pet-rock guy uses Greece's default as an example of how gold is supposedly just sitting there in the face of news shaking the financial system. The reality is that as we speak gold is up 2% this year in terms of the euro, far better than anyone could have earned on a euro bank deposit – plus you have the safe-haven benefit of knowing that when you own gold, you do not have counterparty risk. Relying on others' promises is a real risk. 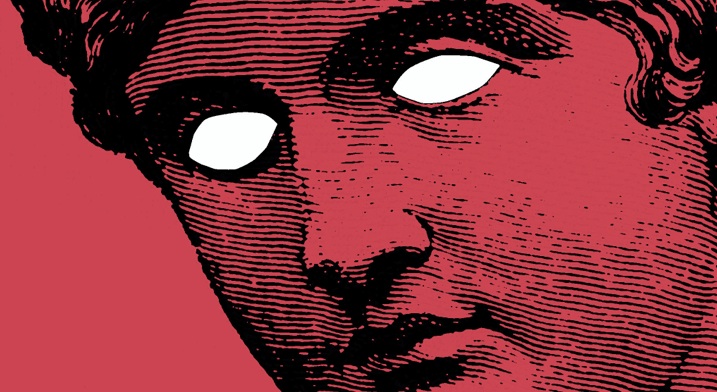 Millions of Greeks have had their euros locked up in their bank account for weeks, with little prospect that they will have access to their euros for many more weeks, if not months. How many of them would rather have been holding gold instead of euro bank deposits?

Are People Really Prepared For A Bank Collapse?

When it comes to markets, we need to think logically. People need to look at real life examples like Greece or Cyprus and ask themselves: Are they prepared for a bank collapse that prevents us from spending the national currency we have deposited in our local bank?

By thinking logically and not emotionally we can focus on value. Markets don't like extreme levels of undervaluation, or for that matter, overvaluation. Prices eventually adjust, and history tells us that bottoms in gold often occur in the summer months., followed by rallies into the winter months.

Nothing is guaranteed when it comes to markets, but patterns often repeat. Even in manipulated markets – and as we all know, all markets these days are manipulated by some form of government intervention – the forces of supply and demand can overwhelm the central planners constantly striving to control people's free will by preventing unfettered price discovery." ***KWN has now released the extraordinary audio interview with Bill Fleckenstein and you can listen to it  by CLICKING HERE OR ON THE IMAGE BELOW.  Fleckenstein discusses the gold and silver markets at length, why the stock market will collapse, what surprises to expect and much more.

***ALSO RELEASED:  Bill Fleckenstein – I Don't See Any Way Possible This Can End Without A Collapse CLICK HERE.