As we come to the end of another wild week of trading, one of the greats just warned, “We are at the endgame.” There is also an important update on the action in gold and silver.

Weak Correction In Gold Within A Strong Uptrend
September 6 (King World News) – Ole Hansen, Head of Commodity Strategy at SaxoBank:  “Gold: Tactical longs reducing exposure in response to yesterday’s rise in stocks and yields. Above $1490/oz this will be categorized as a weak correction within a strong uptrend. With the Trade War on hold until early October potential buyers may need to be patient (see below). 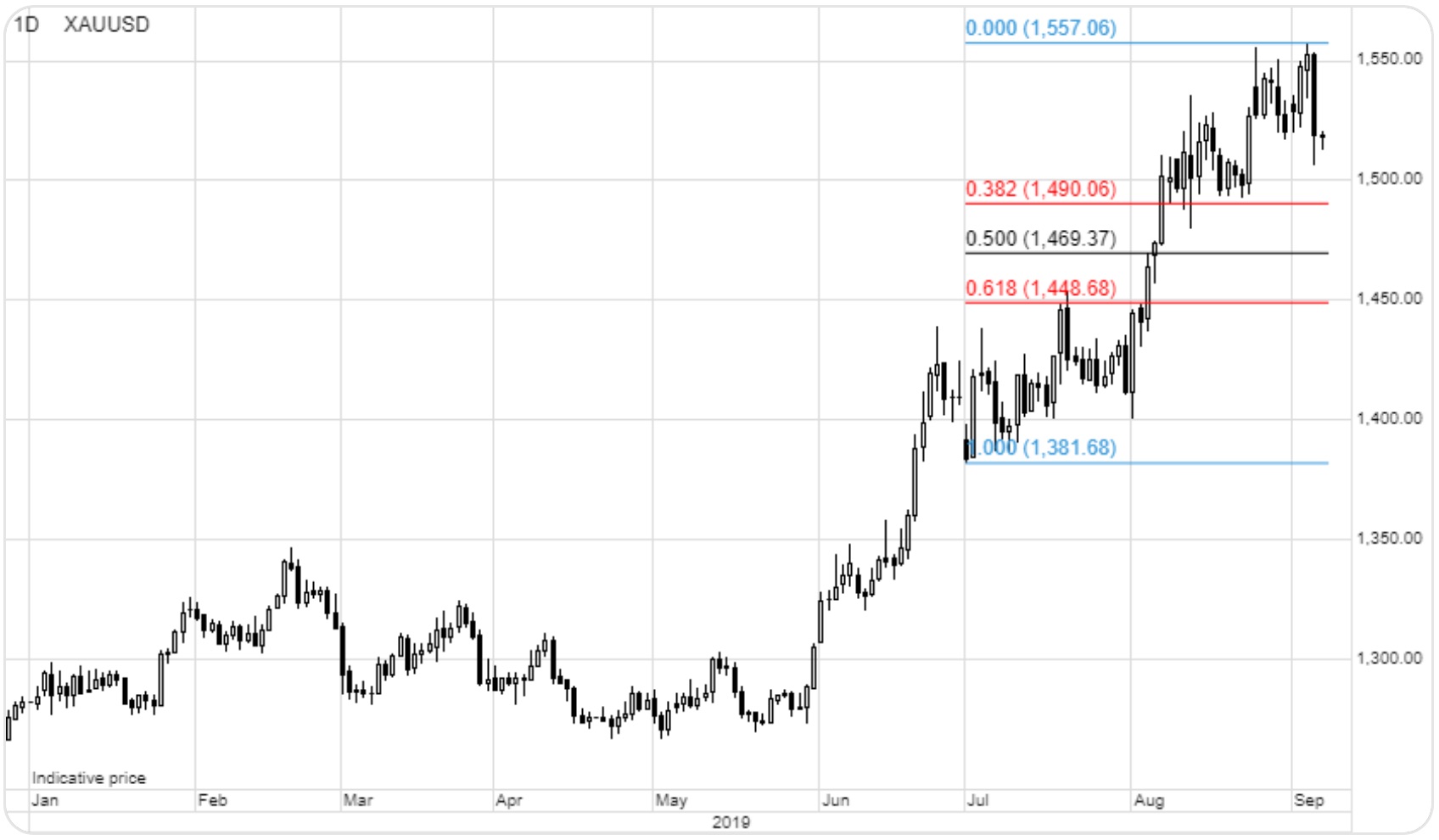 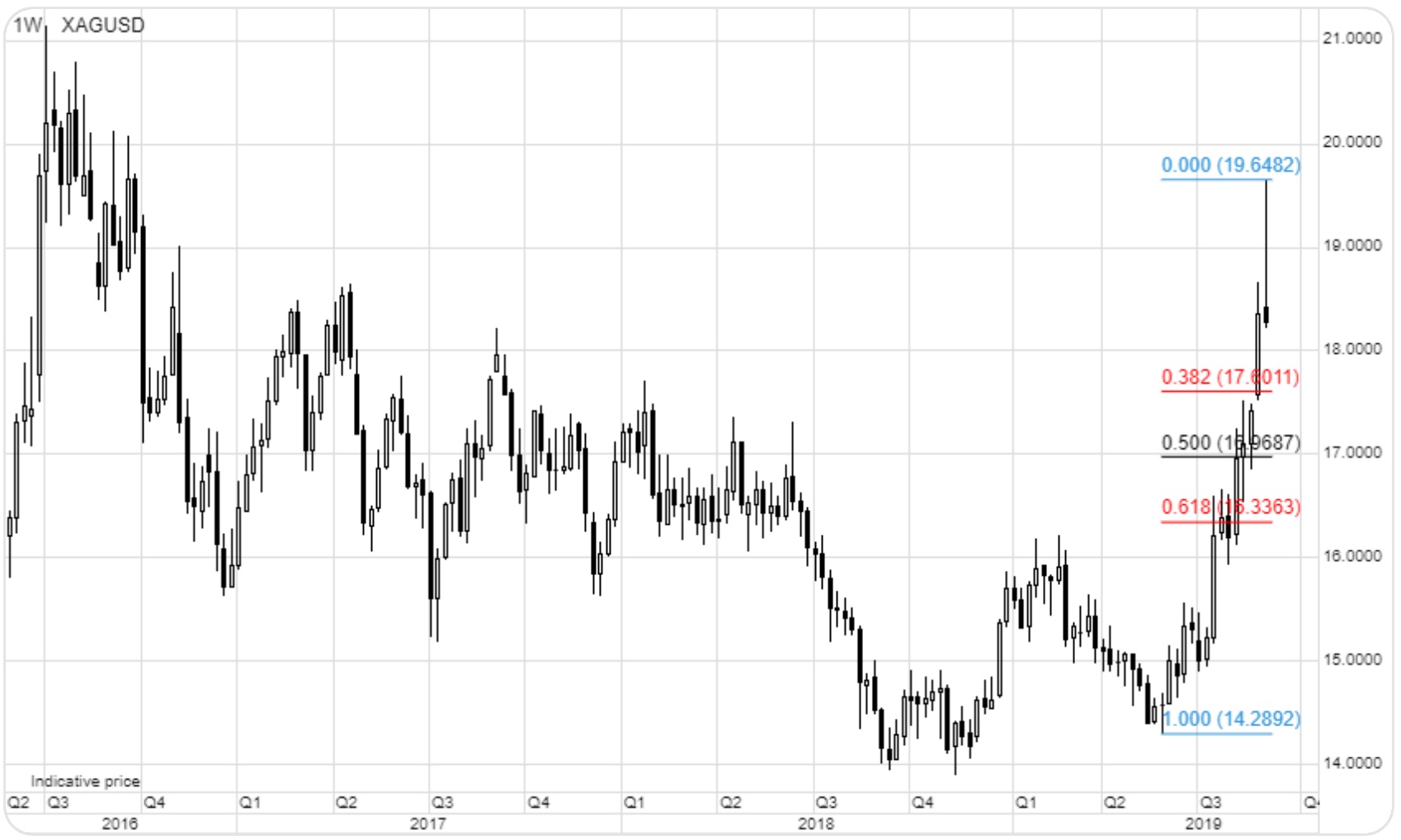 “We Are At The Endgame”
Peter Boockvar:  “After the Chinese markets closed, the PBOC cut its reserve ratio requirement by 50 bps to 13% but told the market that this is not part of a “flood like monetary stimulus.“ Smaller lenders will get a 100 bps cut. Quantifying the extra yuan available for lending comes to about 900b, or around $125b. There was no discernible response in some traded markets as the yuan actually rallied after and after initially jumping, copper is back to where it was right before the news. I don’t think the news was much of a surprise as China continues its attempts at cushioning the blows to its economy. But, as here and everywhere, you can lead a horse (borrower) to water but getting it to drink (borrow) is a different story.

Following the selloff in European and US bonds yesterday and after what Kuroda said overnight lead to a sell off in JGB’s. Kuroda actually said that longer dated yields had “fallen a bit too far.” Yes, we have a central banker that has finally said rates have dropped too much. He then completely contradicted himself by saying they could cut rates further below zero if needed to drive higher inflation. It’s hard to believe he is still the head of the BoJ. The 40 yr JGB yield jumped 9 bps. This expressed worry about falling long yields is just another reason why I believe we have seen the bottom in global long rates, at least for now.

More to this point, while he’s no longer at the ECB, he’s only recently removed. Former VP of the ECB Vitor Constancio said today with reference to what the ECB will do this month “They’re taking some insurance with some measures but no more, and markets are pricing in much more already. That’s what really worries me.” He also is finally admitting the negative side effects can’t be ignored anymore, “There is certainly a limit if one thinks about the impact on banks and the financial system, which has problems in working well with a policy of negative rates. My personal view is we’re already close to the limit.” Again, I believe we are at the endgame of modern day monetary extremism.”