With so many people around the globe worried about what the planet faces in 2017, multi-billionaire Hugo Salinas Price just issued this dire warning to the world.

Multi-billionaire Hugo Salinas Price:  The president elect of the US, Mr. Trump, does not know what he is doing when he proposes protectionist measures to encourage the reindustrialization of the US and bring home again, the American industry that emigrated to foreign lands.

The US lost their industry as a result of the Bretton Woods Agreements, which were signed (under pressure) by representatives of the allied countries and of the countries conquered by the US in World War II. Those Agreements established the world’s monetary system for the post-war world, after the victory of the Allies, which was already in sight in 1944. 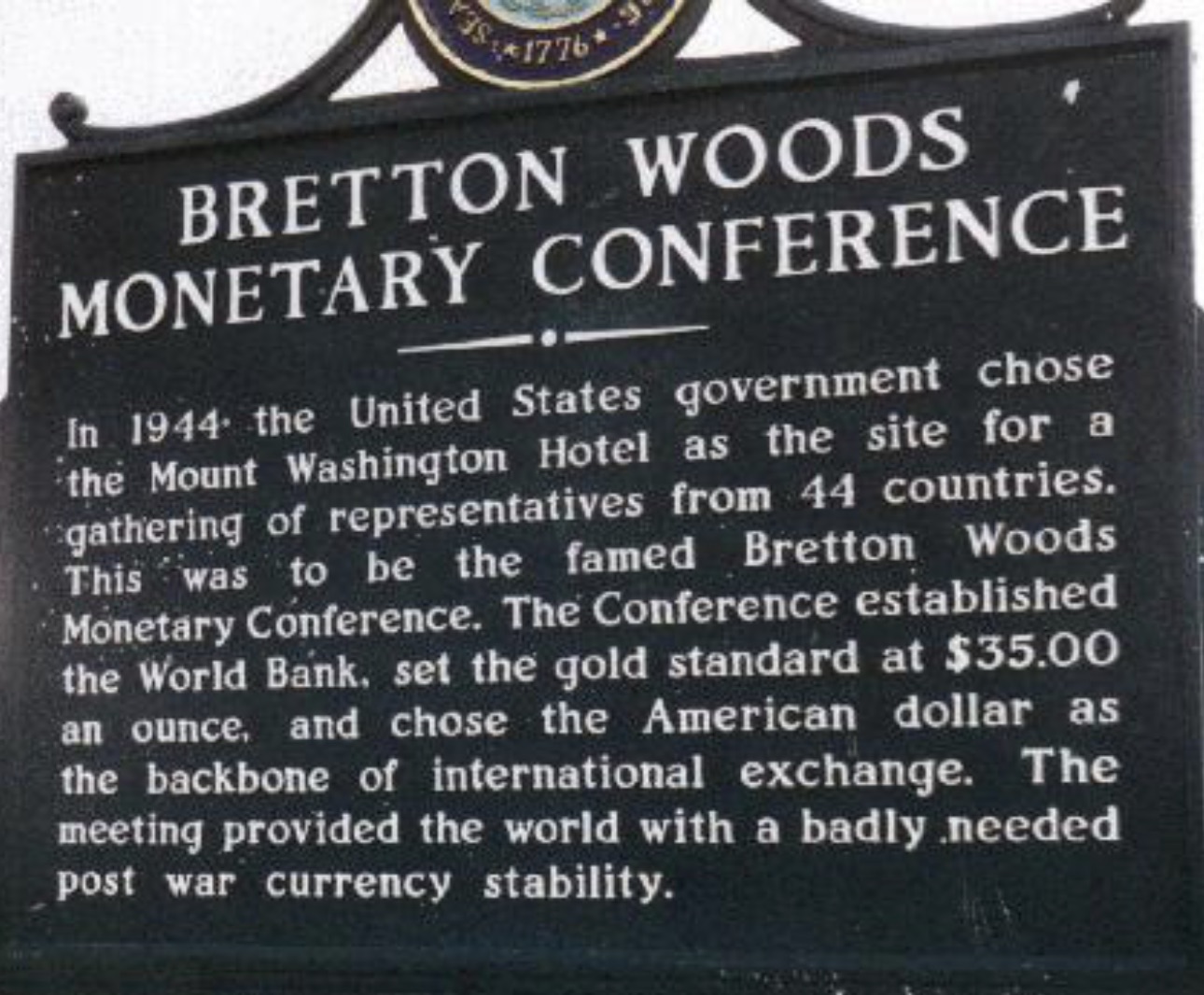 Hugo Salinas Price Issues Dire Warning
This lie has accumulated a negative “karma” for the US since the moment it was pronounced, and the financial disaster which will overtake the world in the not distant future is its consequence. 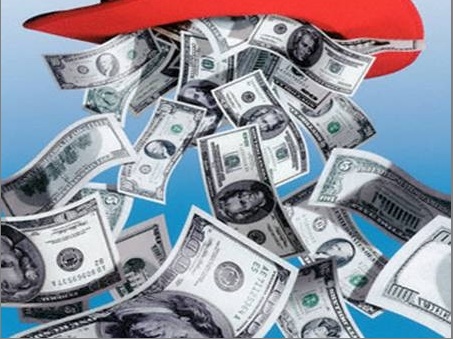 In order to obtain dollars, it is necessary to sell to American customers some product at a lower price than that demanded by an American producer. It is self-evident that there is no other form of introducing an export into US territory, than by means of underselling an American competitor. 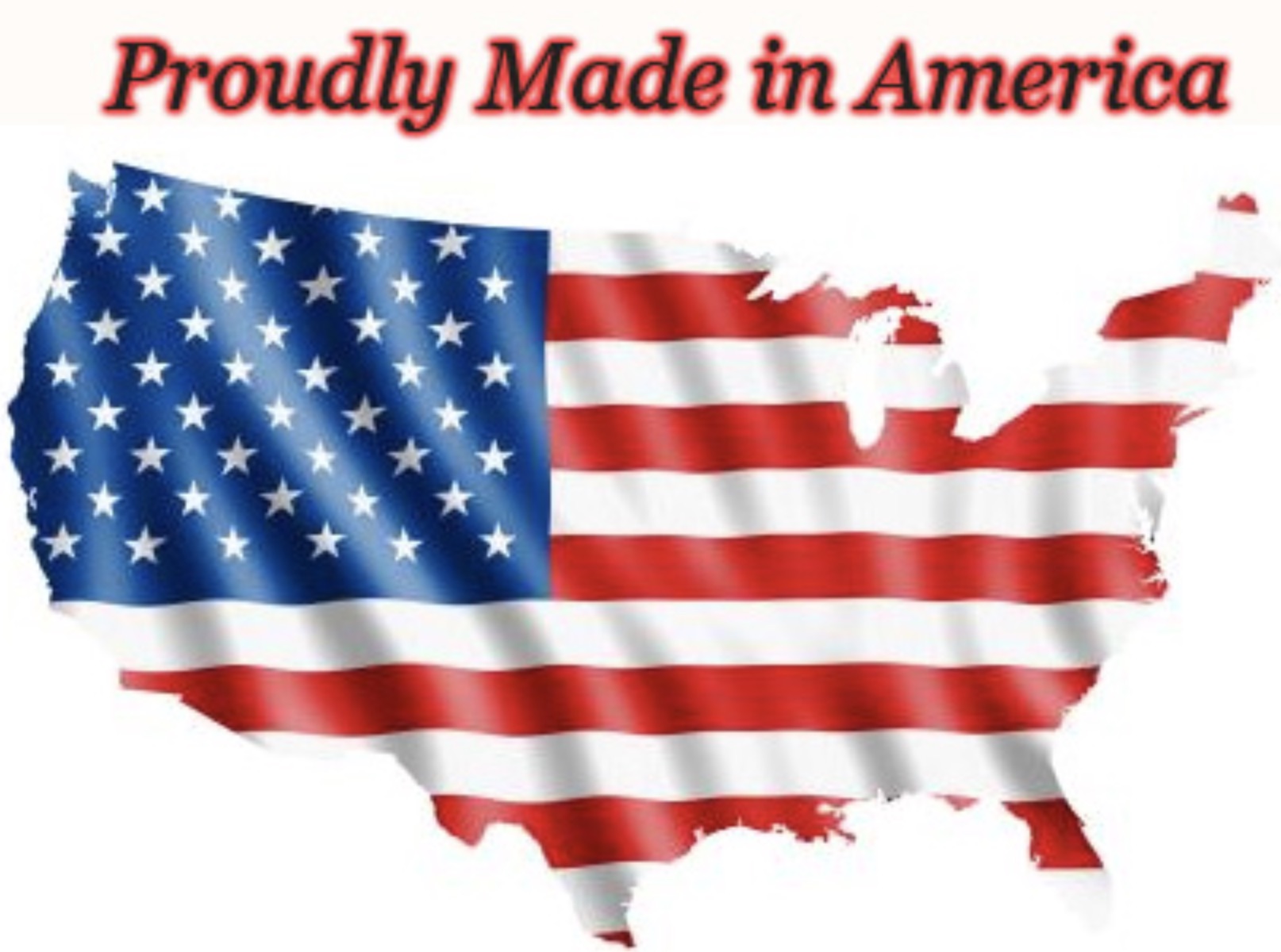 The Real Reason American Manufacturing Has Disappeared
This is the reason why a large part of what was once the great American manufacturing industry has disappeared: the overwhelming need of the rest of the world to export to the US, in order to obtain dollars, caused the deindustrialization of the US.

It is quite unjust to blame the rest of the world for having caused the deindustrialization of the US, and to point an accusing finger at Mexico, for instance, as an enemy of the US because it has been a successful exporter of manufactures to the US. Mexico has simply been operating according to the rules established by the US itself in the Bretton Woods Agreements: the dollar is the world’s currency, and at all costs, it is imperative to have dollars in order for Mexico to have a monetary system.

If Mr. Trump should attempt to eliminate or reduce the US trade deficit and protect and encourage US reindustrialization by means of tariffs on imports, what he would achieve would be to choke the economies of the rest of the world with a scarcity of dollars obtained – how else? – by exports to the US.

Choking on dollar scarcity, because exports to the US decline or are eliminated, the world will not remain in paralysis. Another alternative to the dollar as the world’s currency will be sought, simply because finding an alternative becomes a matter of life or death.

Another Huge Lie
What can take the place of the dollar? Possibly it will be the SDR – the “Special Drawing Rights” created by the International Monetary Fund – another huge lie that has been nicknamed “paper gold”. No one knows how what sort of acceptance will be given to this monetary fantasy.

On the other hand there is gold, latent but repressed: true money that implies a world of balanced trade where there can be no trade deficits or trade surpluses.

Mr. Trump does not know it, but applying a policy of protectionism for American industry through tariffs on imports means the death of the world’s monetary system based on the dollar. 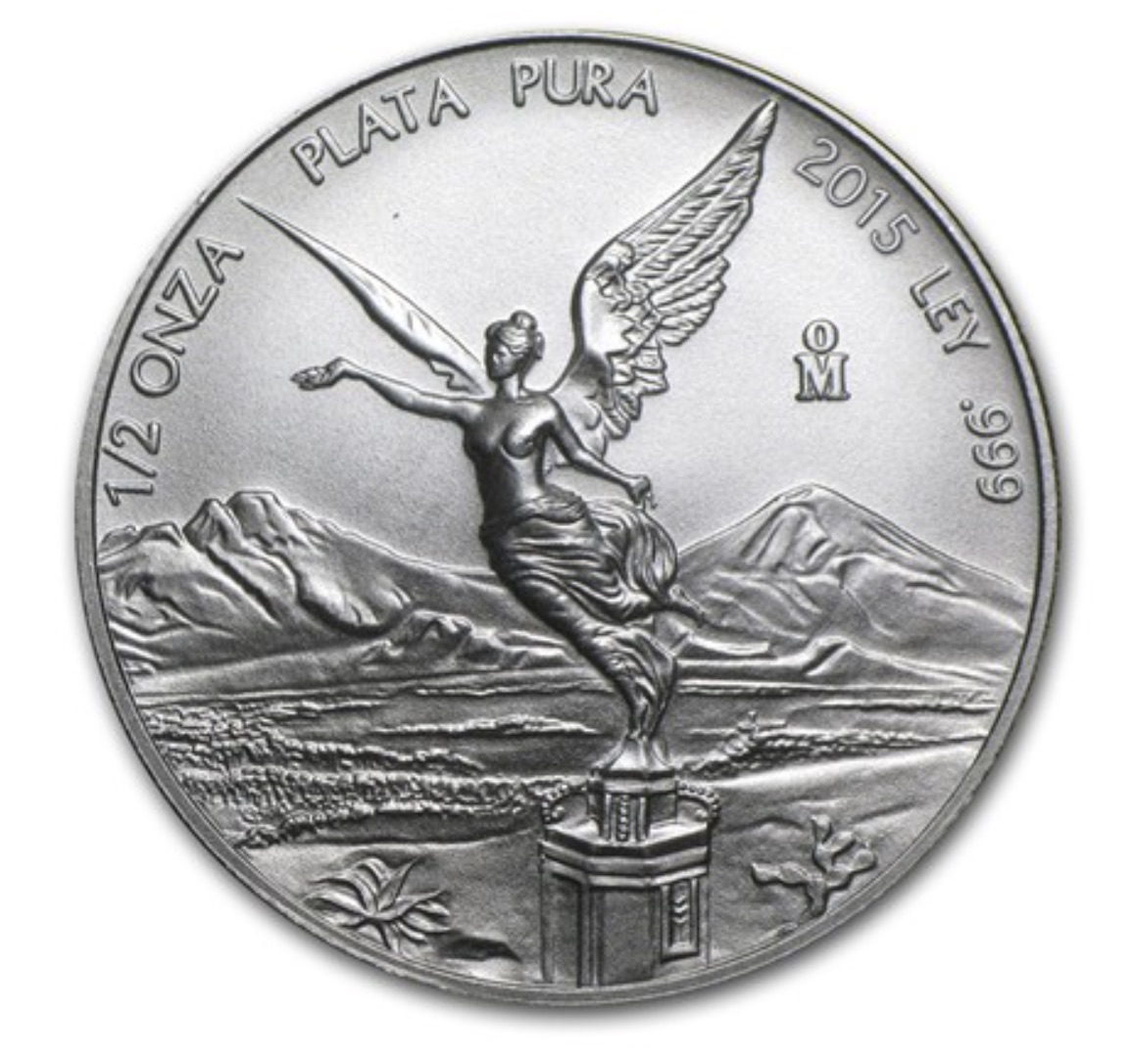 Postscript: Dr. Agustin Carstens, Governor of the Bank of Mexico: would it not be convenient to think about the silver coin, given a monetary value by a simple procedure that I suggested years ago?