Today multi-billionaire Hugo Salinas communicated to King World News that gold is back! as the BIS just caved under enormous pressure from Russian leader, Vladimir Putin, and China.

“Putin poised to set out vision for future in dramatic speech, in what allies say will be the ‘world’s most important political event”.

However, it turned out that Putin did not set out any vision for the future, in any dramatic speech, and “The world’s most important political event” did not take place.

What has been going on?…

In my opinion, there is only one explanation for this odd situation: Putin was threatening to restore gold backing for the Russian Ruble and for the Chinese Yuan, and this scared the living daylight out of the BIS, the Bank for International Settlements of Basel, Switzerland, which caved in to the pressure from Russia and its ally, China. 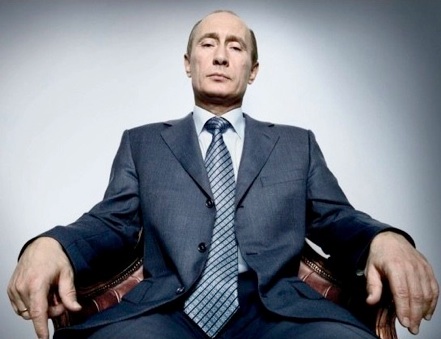 As a result of Putin’s threat, this May the BIS advised that it was implementing new rules to govern international banks, regarding the presentation of amounts of gold which they hold, which are no longer to include “unallocated gold”.

It has been the operations with “unallocated gold” i.e. “mythical gold” which have allowed the most important banks of Britain and the US to control and suppress a market price for gold. Under the new rules which are to be presented in full on June 28 of this year, the price of gold will no longer be subject to manipulation on the part of the US and the UK, because the most important banks of these countries will no longer be able to count on “unallocated” – i.e. non-existent gold – for their collusion regarding price control of the metal. 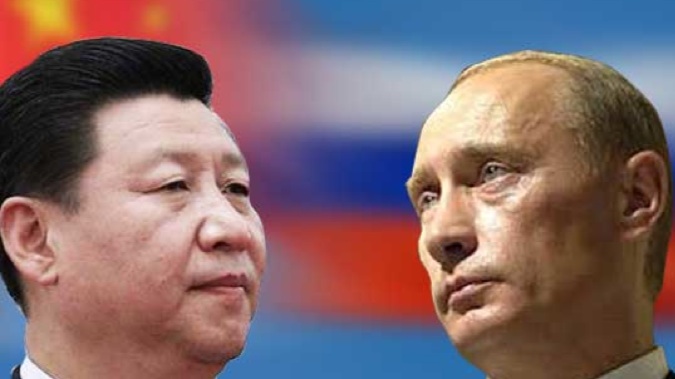 Russia and its ally, China, have thus cancelled the power of the US and UK to keep the price of gold in a “deep freeze” for so many years.

Nobody knows how high the price of gold will be after June 28, but the higher it goes, the lower goes the international value of the Dollar, and of other national currencies that are linked to the Dollar, through the concentration of their Reserves in Dollars.

The enormous US imports of Chinese goods will have to fall to a trickle. And that reduction – the result of a return to economic reality – will decimate the standard of living of Americans.

A New Age, imposed by Russia and China, will begin on June 28, 2021, as gold regains its age-old function as MONEY.

Investors Need To Prepare For A Gold Wave