Mind-Blowing Facts About One Of The World’s Largest Companies

With its 2013 revenue of close to $60 billion and with an average of 40,000 search queries being conducted on its site each second, Google is undeniably a wildly successful company. However, like all business giants, Google began humbly with founders Larry Page and Sergey Brin, then Ph.D. students at Stanford University, aiming “to organize the world’s information.” What began as a research project later branched out into all sorts of Internet-related services and raised funding that allowed the company to acquire dozens of other companies. These include YouTube, DoubleClick, Keyhole, Inc. (now “Google Earth”), and GrandCentral (now “Google Voice”), among others. And not surprisingly, because the company has grown so huge, many facts about it have been buried in its own avalanche of information.

Here are ten interesting facts about Google that most people aren’t aware of:

1. The Google search bar can be used as more than just a means of conducting searches. 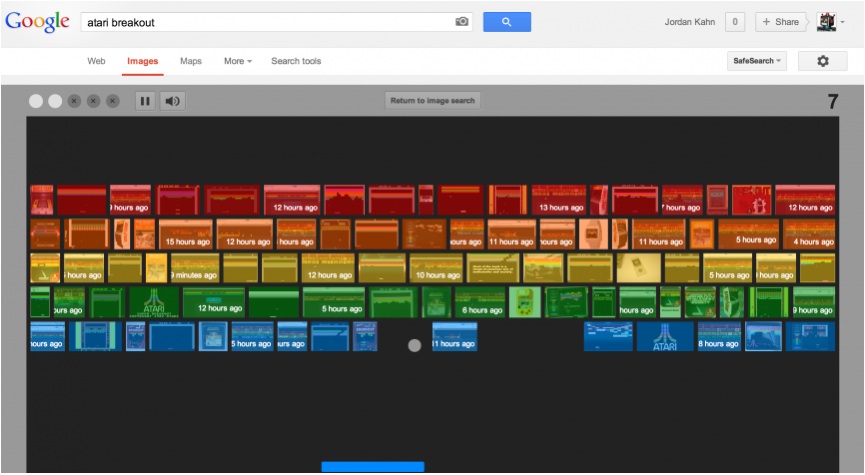 Google’s search bar is, of course, primarily a means of conducting searches, but Google designers have incorporated into it several other features that range from the amusingly useful to the utterly silly. For example, typing equations into the Google search bar provides users with a calculator that answers the problem. Meanwhile, typing in “[food]” vs [food]” (such as “bread vs rice”) reveals a relevant nutrition comparison table. Then there’s the “define: word” feature that turns Google into an online dictionary. Of course, given the playful nature of the company, the designers had to put in a few whacky features; typing in “do a barrel roll,” “tilt,” and “”google in [year]” results in entertaining effects, while inputting “zerg rush” or conducting an image search of “atari breakout” allow users to waste more than just a few minutes of idle time.

The most popular account of how Google’s corporate motto came to be “Don’t be evil” reveals that Google employee Paul Butcheit brought up the suggestion at a 2000 or 2001 meeting about corporate values. Butcheit later explained that the slogan was “a bit of a jab at a lot of the other companies,” especially their competitors, who Google felt were “exploiting the users to some extent.” However, the motto has also been an attacking point for Google’s critics. In 2012, for example, when Google announced that they would no longer be maintaining a strict separation between search results and advertising, its competitor, Microsoft, charged that Google had abandoned the spirit of its slogan.

6. Google provides its employees with the most amazing perks. 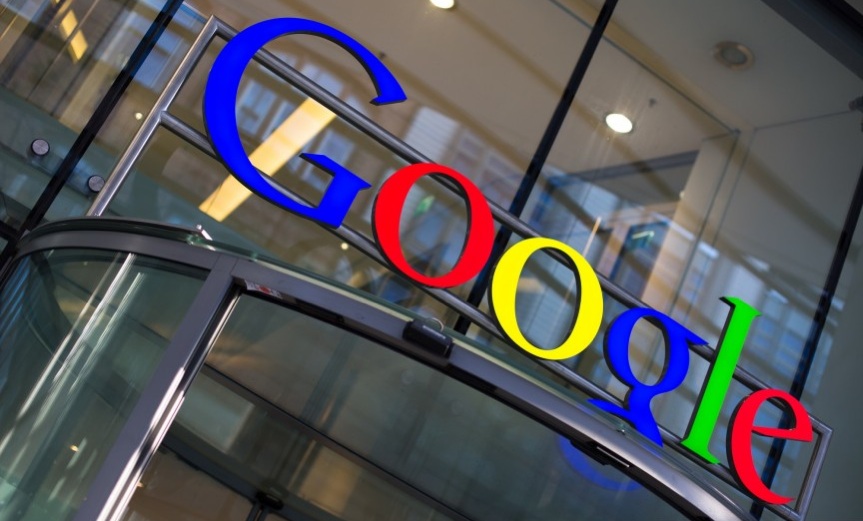 Fortune has named Google “The Best Company to Work For” for five of the last eight years, including 2014, and that shouldn’t be very surprising for those who know the perks that the company provides to its employees. Google Executive Chairman Eric Schmidt explains why the company goes out of its way to make sure its employees are happy:

The goal is to strip away everything that gets in our employees’ way. Let’s face it: programmers want to program, they don’t want to do their laundry. So we make it easy for them to do both.

In order to achieve the goal, Google pays its employees an average of $100,000 annually. On top of that salary, “googlers” (as Google employees are called) get to enjoy the benefits of having on-site doctors, eating three free, full meals and unlimited snacks every day, getting free haircuts, being allowed to bring their pets to work, earning achievement-based free massages, and leaving their toddlers in free on-site daycares, among others. 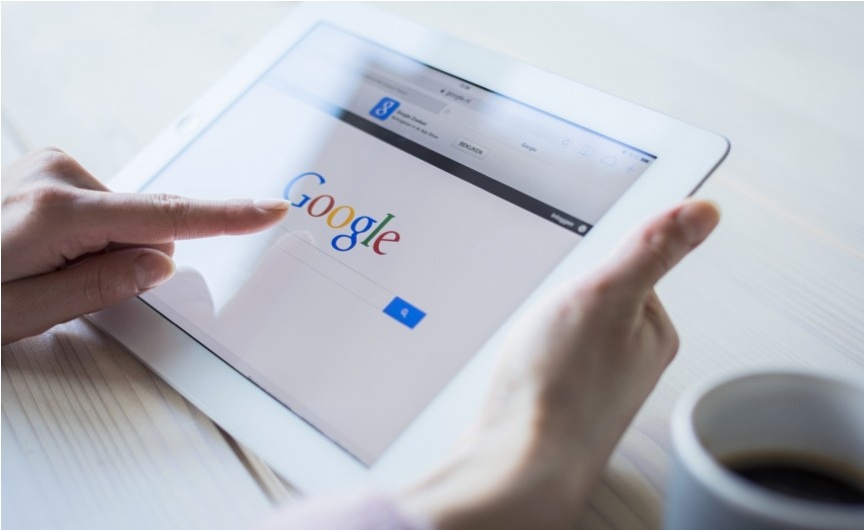 Google is so widely used that its name has been recognized as a verb, meaning “to search for information on the Internet using the search engine Google.” However, this name was actually conceptualized by accident in 1996. According to David Koller from Stanford University, several Google pioneers, including founders Larry Page and Sergey Brin, were discussing possible new names for the rapidly improving search technology they had been working on. Sean Anderson suggested “googolplex” (10100) to allude to the large amount of data the search engine would be dealing with, and Page suggested that they work with the shortened form, “googol”. Anderson then conducted a search to determine if the word was still available on the Internet domain name registry, but he mistakenly typed in “google.com”. That error turned out to be fortuitous as Page liked the name, and within hours, the founders had registered “Google”.