Today Michael Oliver, the man who is well known for his deadly accurate forecasts on stocks, bonds, and major markets, shared with King World News exclusively that the gold market is now close to unleashing a major upside price target.

Gold
July 31 (King World News) – Michael Oliver:  And so, after three waves to the downside on weekly momentum and an oversold signal (the upper SD band dropped below the zero line at the July 17th weekly close), the action then turned up the following week. 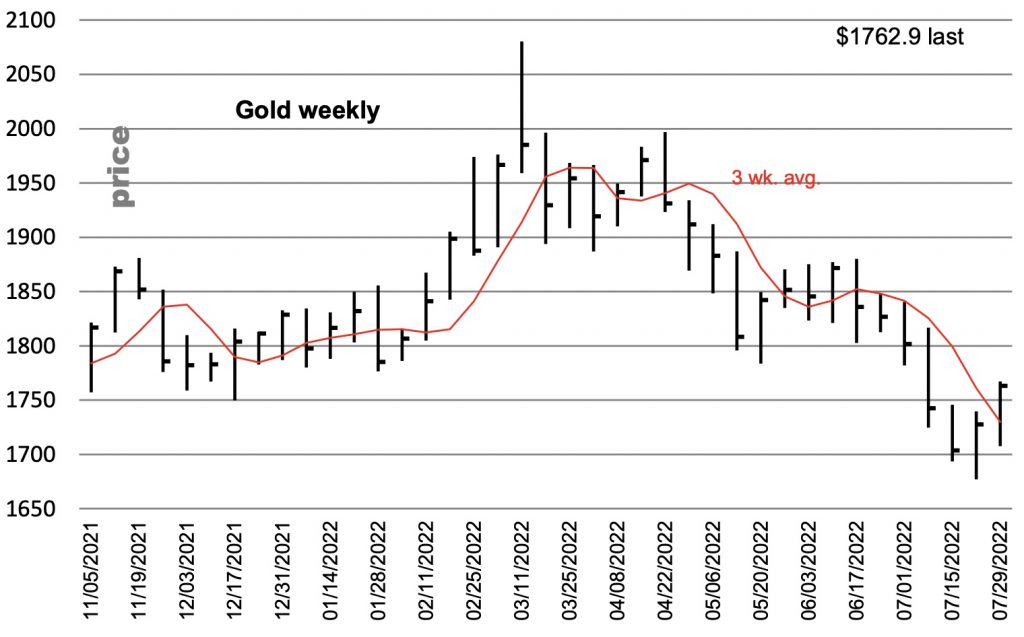 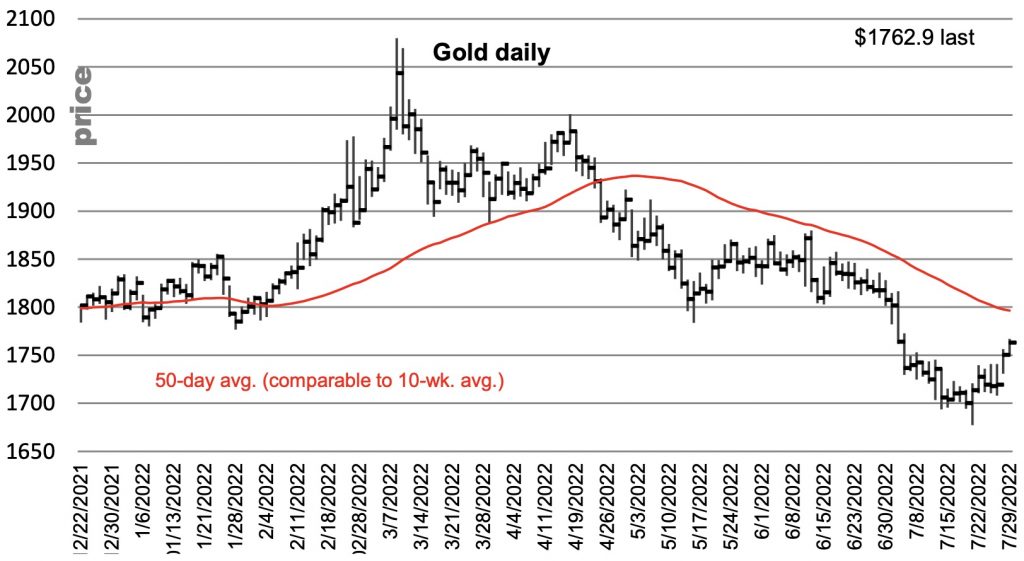 There have been three momentum down waves with the third wave holding above the oscillator lows from mid-May (a momentum non- confirmation of price). 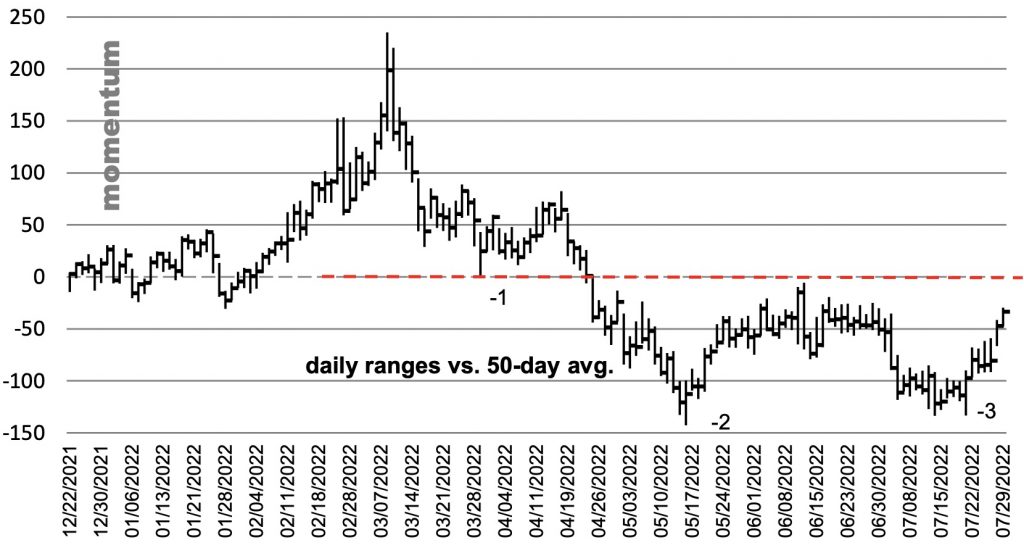 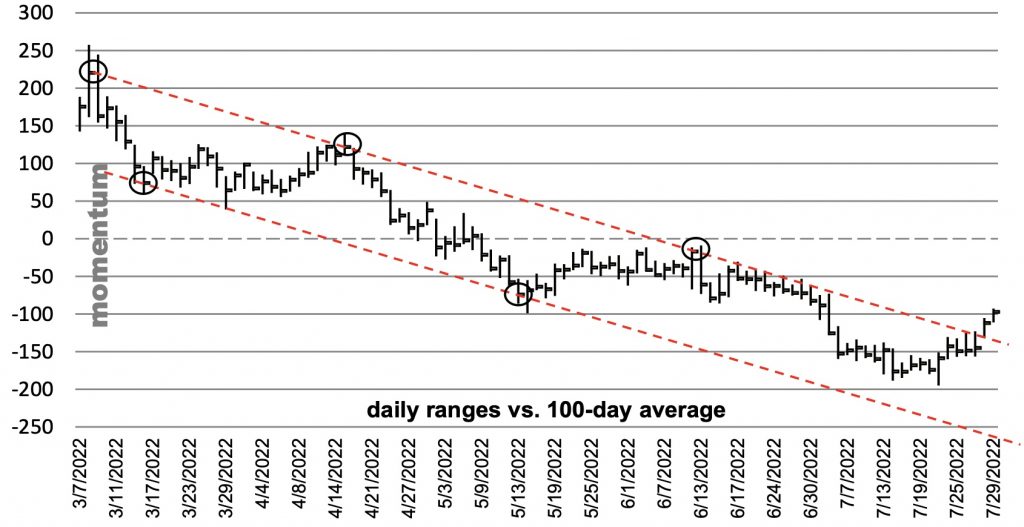 We’re pausing to look at the price of gold since it began trading on the COMEX. The past two years have perhaps been the calmest/narrowest range in nearly fifty years, and holding quietly on either side of the second wave’s peak. 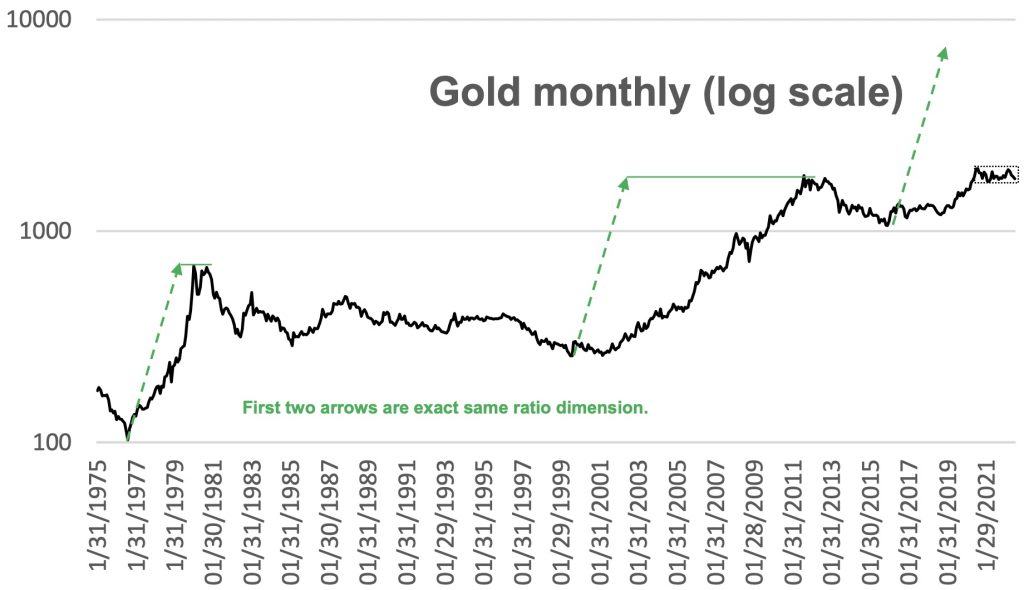