Major moves in the dollar and euro are about to impact the gold and silver markets.

November 21 (King World News) – Top Citi analyst Tom Fitzpatrick:  Over the past week, euro vs dollar has been trading around the 55 day moving average but has not closed back above it. Currently that comes in at 1.1785. Yesterday we saw the first decent down day since the bounce last week and daily momentum has crossed back down. This chart continues to highlight the gap to the 200 day moving average, which comes in at 1.1326 — a move that is still expected (see chart below). 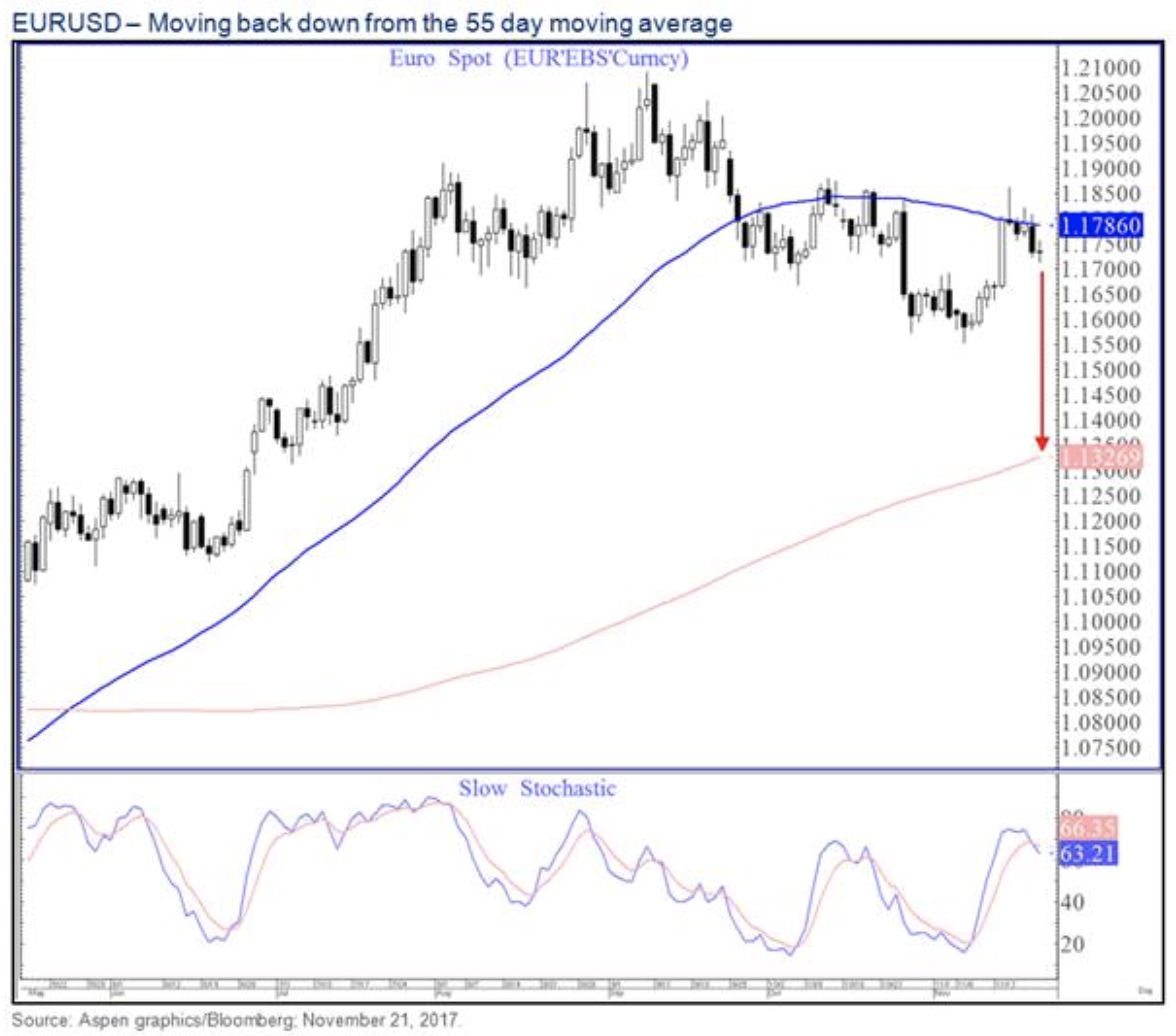 Ever since the dollar closed above the 55 day moving average in September, it has failed to close back below it…

Last week the dollar posted a decent hammer pattern above the 55 day moving average, and overnight we saw a close above short term resistance that was at 93.99 (see chart below). 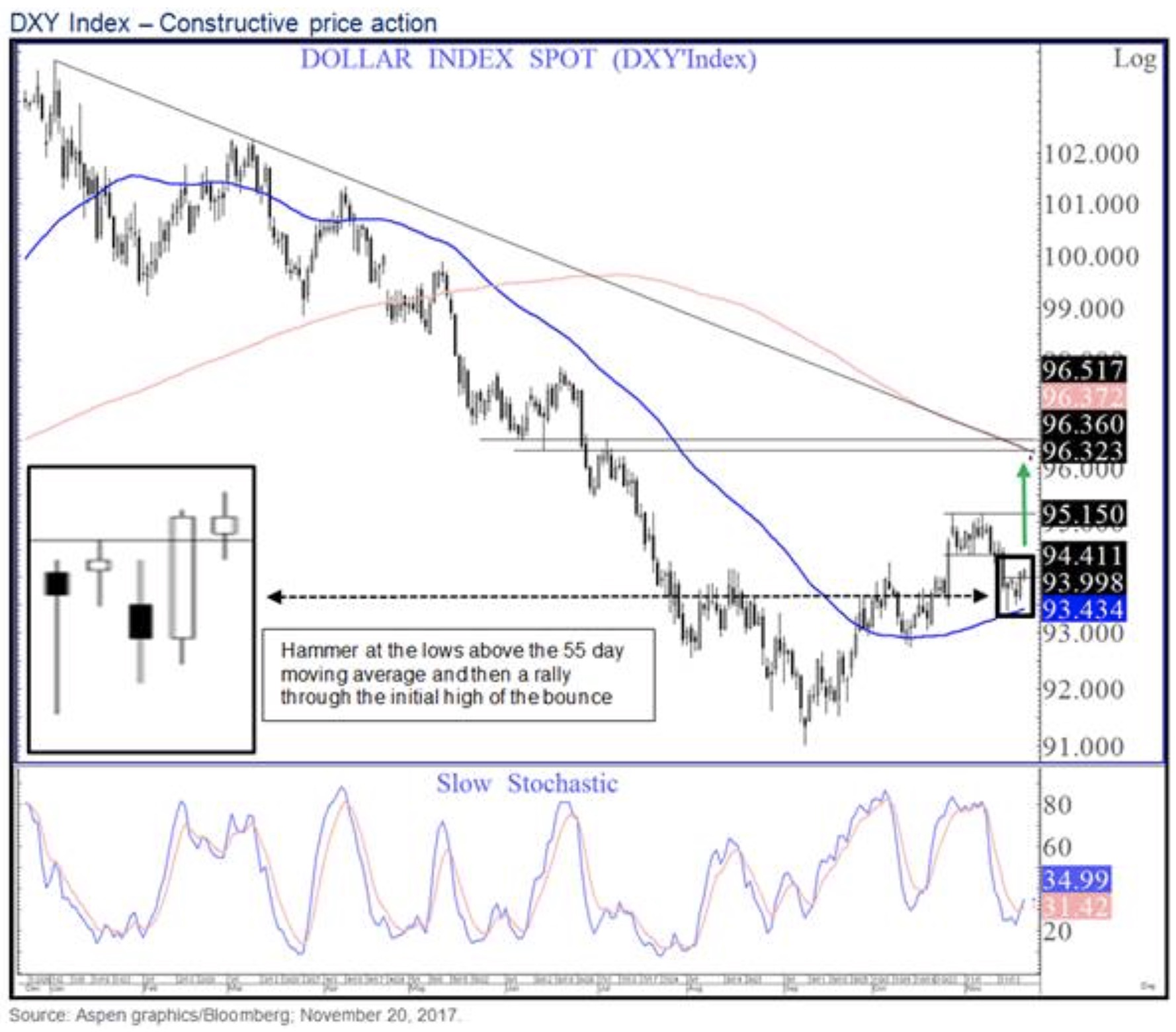 King World News note:  KWN will keep a close eye on the US dollar and alert our global readers of any major developments. If the dollar rallies, it is possible that could be used to attack the prices of gold and silver in the paper markets. The central planners always attempt to send gold and silver prices lower to end the year. It’s all part of the psychological warfare that is designed to keep people out of the gold and silver markets. There has been a great deal of ammunition expended recently in the paper markets, but the physical markets are very tight, so it will be very interesting to see how gold and silver trade for the rest of November and December.

3 Absolutely Shocking Charts, Plus Look At Who Just Said Big Gains Ahead For Gold And Mining Stocks