Today Alasdair Macleod told King World News that a global depression may loom as the world’s banking system is seizing up like it did in 2008.

Turmoil In Global Markets
September 20 (King World News) – Eric King:  “Alasdair, I have reports that the super wealthy are extremely worried and so they are getting liquid by selling off real estate, stocks, bonds and going heavily into cash and paying down debt.  And over time some of those large stockpiles of cash will flow into gold as the upheaval in global markets accelerates.  What about the turmoil that has been unfolding and what kind of fireworks do you think we will see in the gold market as those stockpiles of cash eventually flow into what, at times, can be a very tight or backwardated physical market?”

Global Chaos Resembles 2008
Alasdair Macleod:  “I think it will be enormous for the simple reason that there isn’t really that much physical gold around.  The demand over the last 10 years has been from the Chinese and the Indian citizens.  And over the last year we have seen a new phenomenon, which is central banks beginning to stock up on gold.  So central banks are worried about the situation — that is the message we are being given. 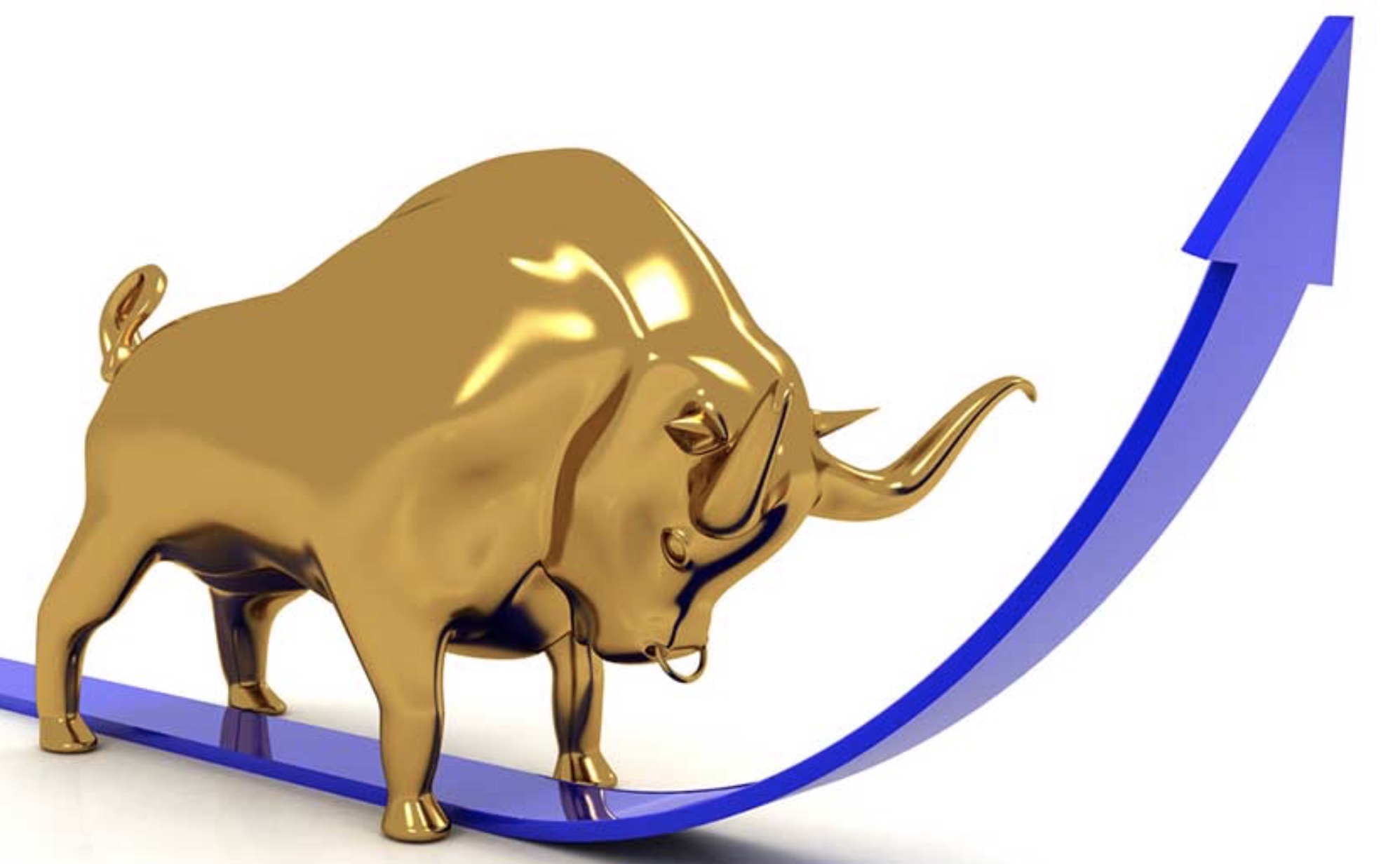 So how much gold is left available for individuals?  Well, not a huge amount in the great scheme of things.  Therefore, we can see that the potential demand for gold from people trying to get out of paper currencies is absolutely enormous and is likely to swamp the amount of available gold at these prices.  The only thing that can happen is for the price of gold to rise substantially in those conditions…

And what is interesting is that we have seen over the last three trading sessions the Fed has come into the market and it has provided a repo into the banking system.  Now what a repo does is it basically injects money into the banking system.  Why has it had to do this?  It’s had to do this for three reasons.  First, it could be that inventory on the shelves is not shifting quite so rapidly so it is piling up, so companies need to finance that inventory, which means that they draw down on their credit facilities with the banks.  Second, there is no doubt that the foreigners have substantial liquid dollars within the banking system.  It is around $4 trillion.  So if they’ve got, let us say, contracting trade, and this is particularly the case in producing countries like Germany, then they are likely to draw down on their dollar balances.

There is also something that might be scaring the banks, who have become quite reluctant to lend to one another.  The last time I saw this was back in 2008 when the LIBOR market in London basically just seized up and nobody was prepared to lend to another bank.  We now see this and we don’t know the full reason why this is happening, but it sounds to me like something similar to what was happening back in 2008.” This is such an incredibly powerful audio interview with Alasdair Macleod and all KWN readers around the world need to make sure they listen to it…To continue listening to this incredibly powerful audio interview with Alasdair Macleod where he warns about a coming global currency crisis and much more CLICK HERE OR ON THE IMAGE BELOW.

Lowest Level In 8 Years, What’s Wrong With This Picture? Keeping The Bubbles Alive, The FedEx Signal, Plus A Look At Gold CLICK HERE TO READ

Fed Prepared To Go Medieval With Rate Cuts And QE, Plus Here Is When It’s Ok For Bears To Fight The Fed CLICK HERE TO READ

FOMC: Wild Moves Over The Past Two Days, Plus The Fed Created A Monster CLICK HERE TO READ