Despite volatility, look at who just said the price of gold is headed to a new all-time high.

KWN audio interview has now been released! In the meantime…

Gold On The Edge
April 3 (King World News) – Top Citi analyst Tom Fitzpatrick:  Gold held very good support in the $1,445-$1,460 range (Horizontal support, channel base and 55 week moving average) and bounced aggressively. However it is one thing to hold good levels and another to subsequently break through good topside resistance. 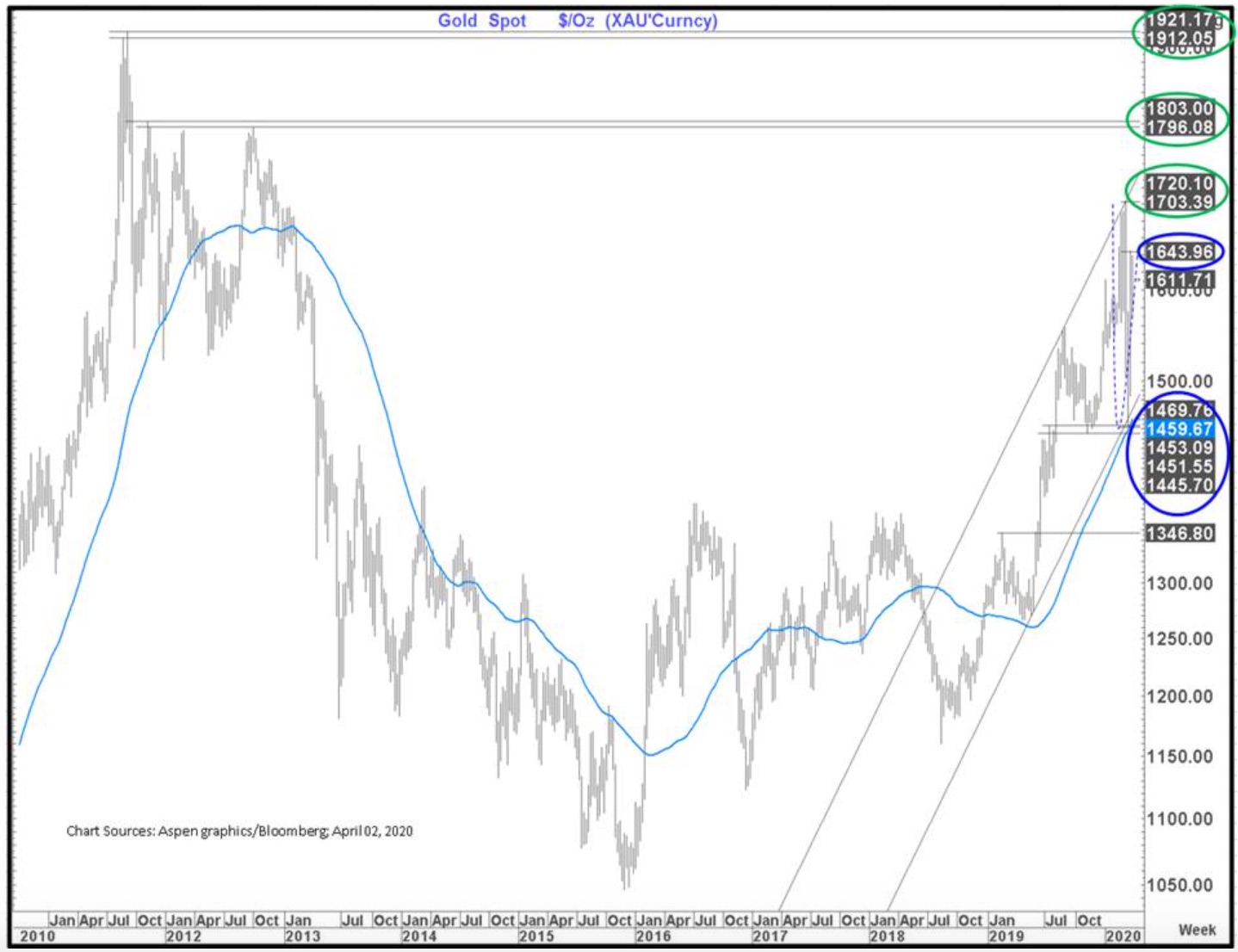 Above here levels to watch are:

Gold Will Break Above The All-Time High
Our bias is that we will ultimately test and break the all-time highs in line with our 2008 roadmap. However, for now, this resistance level needs to be respected ($1,644), and unless and until it breaks Gold is not out of the woods.