With the Dow near the 18,000 level and the price of commodities churning, today one of the greats in the business sent King World News a fantastic piece that covers everything from the gold and silver markets to concerns about financial hand grenades rolling around the globe.

February 18 (King World News) – The Greek drama had a slightly positive spin overnight and European stocks were slightly higher. Meanwhile, the early going here was essentially just some flopping more or less around unchanged through midday before the release of dove-ish-er FOMC verbiage made people feel like rate hikes might be later in coming. After a small kneejerk bounce on the news, however, the market drifted back to trading around unchanged, which was where it closed.

Away from stocks, green paper was weaker, oil lost 3.5% (these days that's sort of like unchanged), while fixed income enjoyed a big bounce. The metals were weaker again prior to the FOMC minutes and then bounced on the news and closed sort of flattish. 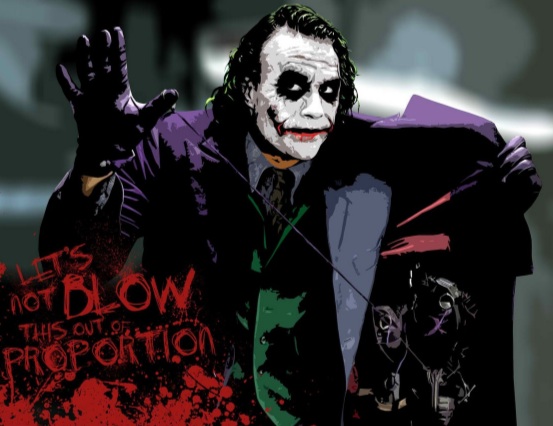 Hand Grenades Rolling Around The Globe

There really is not a whole heck of a lot more to say about the current financial environment. The game of chicken between the SPOOs and the Fed continues, with the SPOOs winning — something I would not have believed could occur. Meanwhile, the bond market is backing up and there is no shortage of financial hand grenades rolling around the globe, though the fact that central banks everywhere, ex the Fed, are reflating mightily means that nothing appears to matter until it does.

Everything Works Until It Stops Working

To be sure, this is not a brilliant observation, but it is where we find ourselves. Anticipating trouble is still not profitable, as the effects of money printing essentially trump everything — until they no longer can. *** To subscribe to Bill Fleckenstein's fascinating Daily Thoughts CLICK HERE.

***ALSO JUST RELEASED: Can It Really Be This Simple? CLICK HERE.