Expect Violent Upward Revision Of Gold & Silver Prices
March 1 (King World News) – John Embry:  “Eric, the blatant suppression of gold and silver prices which has been ongoing for decades, and moved into high gear nearly 7 years ago after silver hit $50 an ounce and gold shot over $1,900 an ounce, has become so blatant in recent days that only someone who is very stupid, hopelessly naive, or in some way complicit, would not acknowledge it.  Silver today is trading at exactly 1/3 the price that it did 7 years ago, which is remarkable in itself, especially given that most other assets are trading dramatically higher.

It is not as though silver is some inert substance.  It has increasing medical and industrial uses.  However, it is also known as ‘poor man’s gold’ and the powers that be are pulling out all the stops to make sure that sharply rising gold and silver prices don’t reveal the absurdity of their monetary policies and the rampant inflation which is overtaking the entire global economy.  One has to acknowledge the success of their plan up to now, but reality is beginning to intrude and so I expect a violent upward revision in gold and silver prices shortly.  Unfortunately it will be accompanied by much higher interest rates, which will take a severe toll on an incredibly over-indebted financial system. 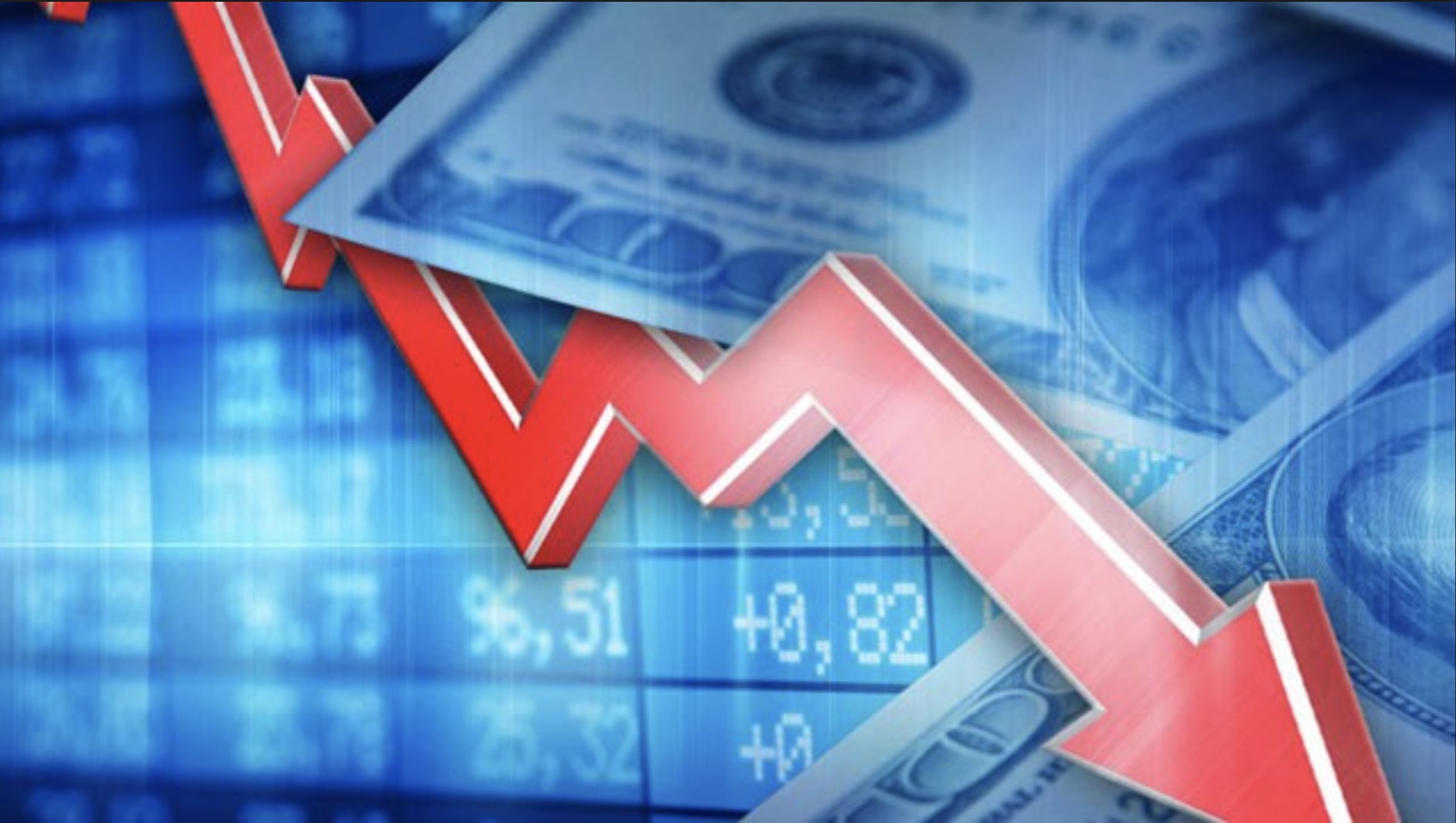 China & Russia Increasing Pressure On US Dollar
The United States, the provider of the world’s reserve currency for nearly 75 years, faces a myriad of problems at this point.  The Federal deficit is exploding to the upside, inflation is intensifying, and despite government statistics to the contrary, the economy is not nearly as strong as what is being portrayed.  In addition, the federal government does not appear able to cope with the emerging difficulties.  Things are no better at the state and local levels where bankruptcy looms in numerous areas.  Superimposed on all of this is the emerging pension crisis where severe underfunding exists, despite grossly inflated asset prices which are at extreme risk at this point.

The Chinese are Russians are well aware of these facts and are making moves to undermine the US status as the provider of the world’s reserve currency.  If the reserve status is lost, the dollar would plunge in value and living standards in the US would decline sharply.  Whether the country’s tense social cohesion could survive this is another question.  So it is not at all surprising that extremely aggressive steps are being taken to put off the day of reckoning.  Markets are manipulated aggressively, the economic and inflation numbers are falsified, and interest rates are held as low as humanly possible.  However, there is a finite time frame for all of this, and in my opinion we are rapidly approaching the end of this false reality.

Gold and silver, which have been stores of value for centuries, have never been relatively cheaper and must be bought at this time.  And today the gold and silver equities, which incidentally are being manipulated to the downside as well by the usual suspects, represent arguably the greatest trading opportunity in their long history.” 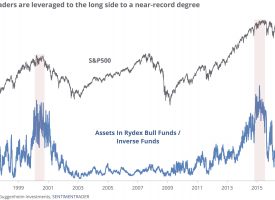