Gold, Chaos And Collapse
September 12 (King World News) – Billionaire Ross Beaty, Chairman of Pan American Silver: “We have been on a secular bull run (in gold) and we’re very much into that right now. It’s a very, very good time to be in gold to some degree like the 1970s because of all of the chaos that was going on (which is very similar to what we are seeing today). And the fact that we have a different monetary paradigm today, it seems like the central bankers have lost their brains and they are flooding the world with paper. They’re trying to juice growth again because of COVID and it’s just not working, and it’s not going to work.

This Time The Bubble Is So Much More Epic
Eric King:  “Ross, you and I have been around and we’ve looked at bubble markets many times go up and collapse. The one in 1973-1974, I remember one of the veterans describing it well, that you would get up, the market would go down one percent each day and then you would go home. And I think the stock market was chopped in half back then. But this time around the bubble is so much more epic. If you and I sat down and looked at how manic things were in the stock market back then (leading up to the 1973 collapse), it’s not even close to what we are witnessing today.”

“My Solution Is Being Long Gold”
Ross Beaty:  “Nobody would believe, in the 1970s nobody would believe we could be where we are today with the condition of the global economy and the condition of the US stock market. It’s just incredible. It’s almost unbelievable. But it is what it is and you have to accept reality. Eric, we could talk for a long time about the levels of disfunction in certain places. There’s plenty in the US, Canada, China and Japan. There’s a lot of disfunction in the world right now. My solution to this is actually being long gold.” 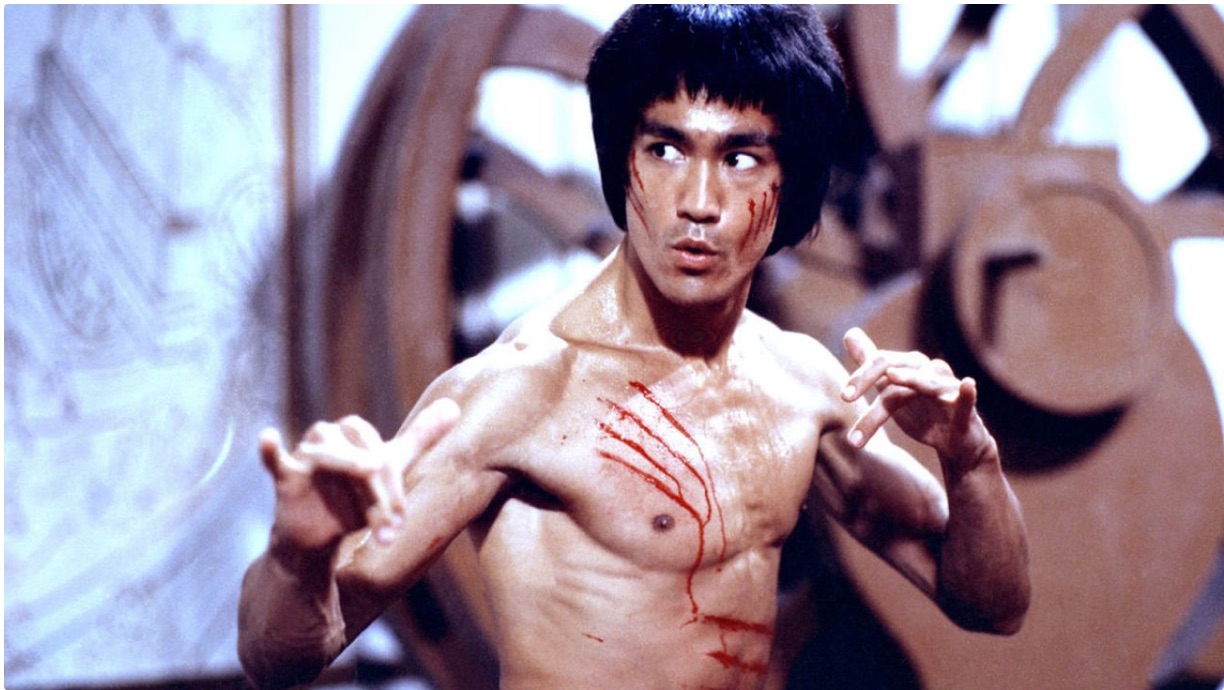 Enter The Chinese Dragon
Eric King:  “Ross, you and I were talking before we went on the air about the 1970s, that stagflation. Silver went up 38-times in price, gold 25-times. But the one element that my good friend Pierre Lassonde talks about when he comes on King World News is the difference between this bull market and the one that we saw in the 1970s, it’s really China. It’s the Chinese. They are such big gamblers. They love to gamble. And we didn’t really have them in that 1970s bull market in gold. But they are here this time and they have a lot of money, and Lassonde thinks that’s going to propel an even larger mania than what we saw in the 1970s. Ross, give me an idea how big you think this bull market will be.”

Ross Beaty:  “I would never disagree with Pierre. He’s brilliant and he’s a wise, wise man. China is the defining difference today. Thank goodness the Chinese people love gold. They absolutely love gold. If you ever go to China you can see gold shops all over the place. And they sell almost pure gold. They love it. It’s part of their core and there’s 1.3 billion of these consumers of gold. So it’s definitely part of the gold equation and it’s one of the many reasons I’m bullish on gold.

China’s government likes gold for lots of reasons and one of the reasons is they want to get off the US dollar. And over time you are going to see the renminbi be a big part of the world financial equation as another reserve currency. China has so much interest in making it happen that I think it will happen soon. And actually gold is going to be part of that as it is today. 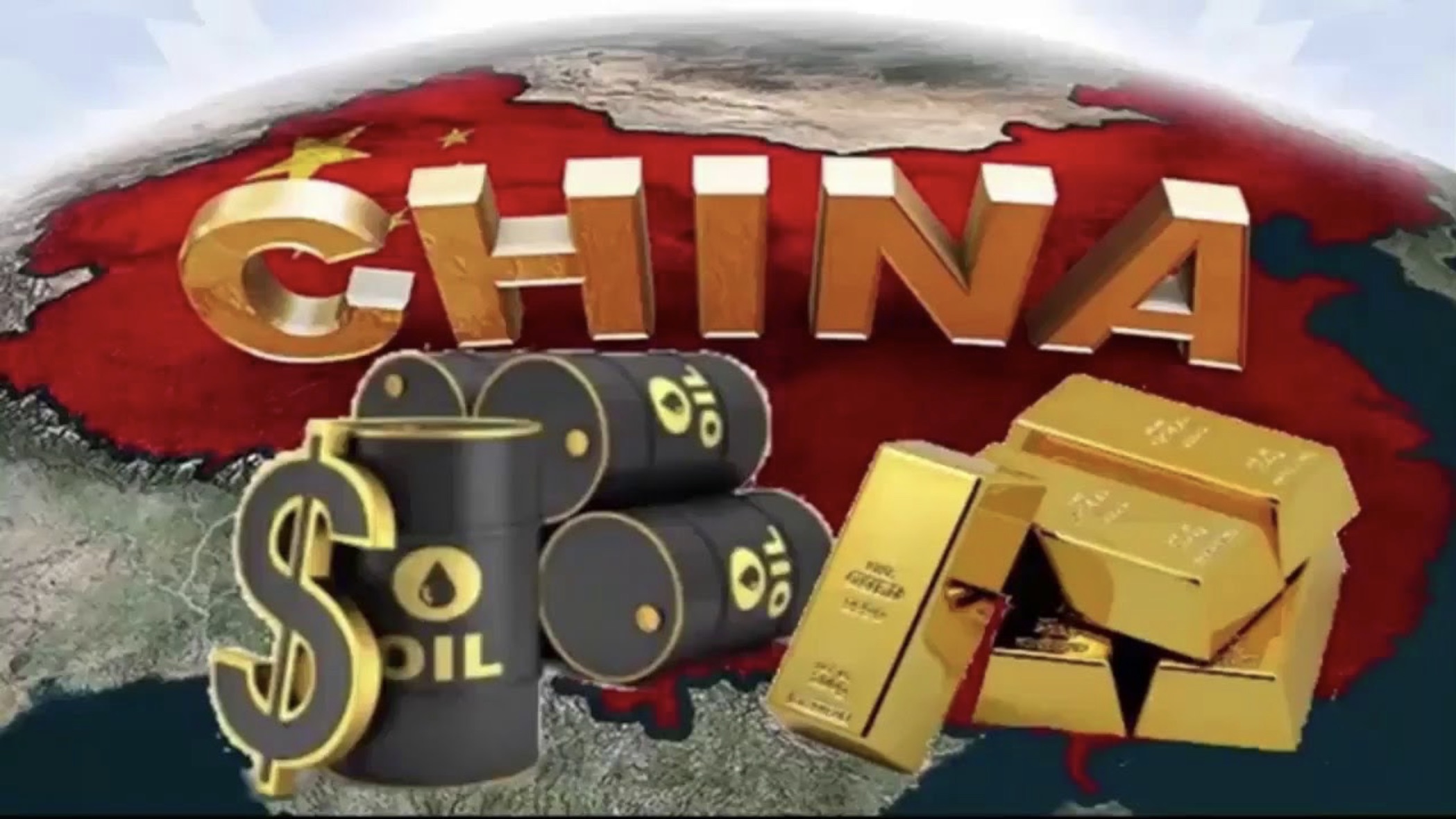 Gold Backing Up China’s Credit
China is doing swaps right now with their own currency trying to stay away from the US dollar based, for example, oil swaps, with gold backing up their credit. So gold is being used as it’s been used for millennia within a new economic reality where the Chinese are actually very big players today.

So right now I don’t see any change looking out for years. I think gold is going to remain strong. Gold and silver, they do these long term trends. And so right now we are kind of half way through a big bull market. COVID has just added fuel to the fire. It’s going to make this particular bull market longer and stronger than I’ve ever seen in my lifetime.

MUST LISTEN
But I think right now the lesson is…MUST LISTEN: The section above is just a small portion of the incredibly powerful audio interview with billionaire Ross Beaty. To continue listening to Ross Beaty discuss why this gold bull market will be the biggest he has ever seen in his lifetime and much more, plus he also recommends one stock that investors should consider buying now click here or on the image below.

Legend Art Cashin On A Trump Presidency, The New World Order, Gold, Brexit, The Great Depression And Why We Will See Panic