As the price of gold approaches $1,750 and mining stocks hit fresh 7+ year highs, today Alasdair Macleod told King World News that what is happening in the gold market is shocking and unprecedented.

War In The Gold Market
May 16 (King World News) – Eric King:  “Alasdair, talk about this breakout in gold and silver — where is the market as you see it?”

Alasdair Macleod:  “Eric, it’s absolutely fascinating.  I mentioned to you the other day that there was this pennant forming (in the gold market) and we were just looking for it to break out of that pennant.  It has done that.  And I thought, as a matter of interest, that I ought to refer back to the bible on technical analysis which is Edwards & Magee and see what they say about these pennants, and they say as follows:

“These pretty little patterns of consolidation are justly regarded as among the most dependable of chart formations, both as to directional and measuring indications.  They do fail occasionally, but almost never without giving warning before the pattern itself is completed.” 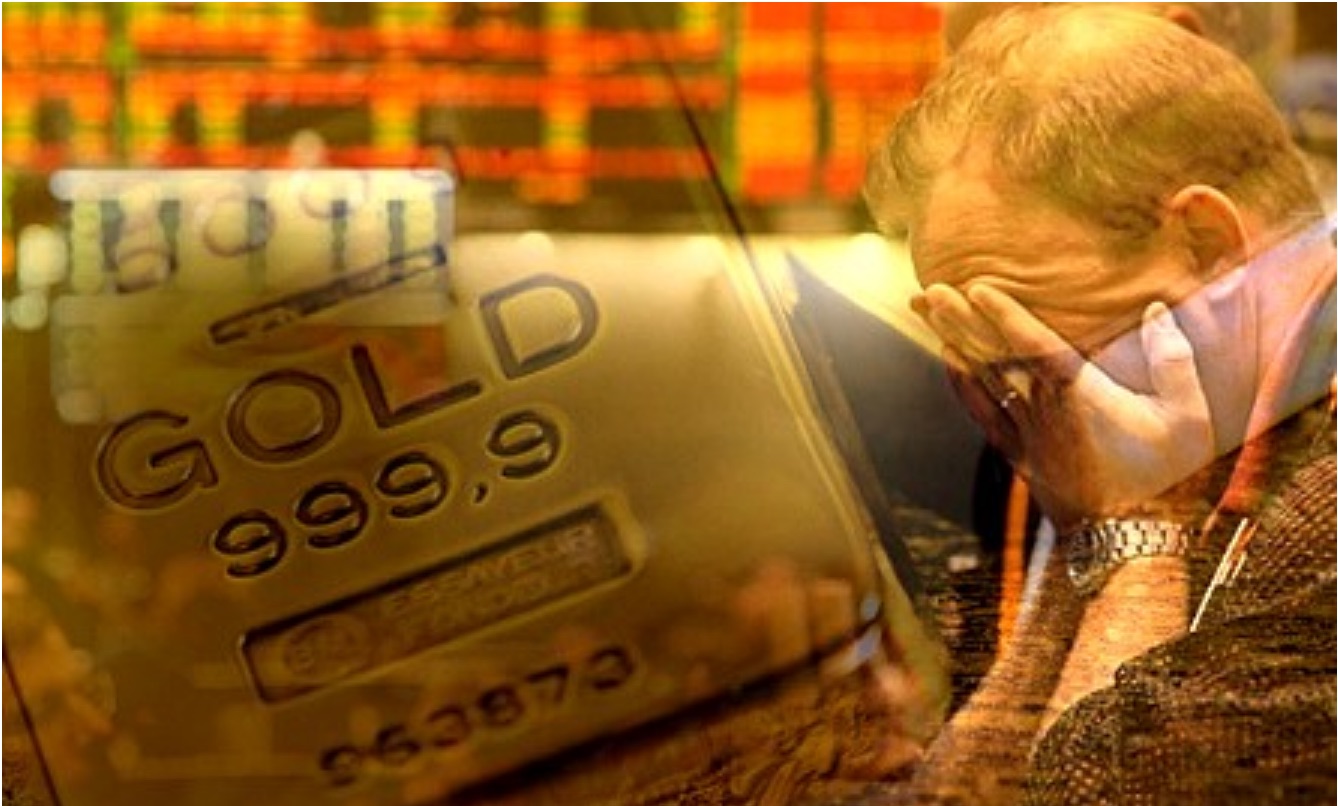 The Big Shakeout…
Now, we’ve had one of those patterns (in the gold market, including the breakout).  And what it sprung out of was the slam down by the establishment trying to ring out all of the excess (long futures) contracts in March, when open interest fell from just under 800,000 to around 480,000.  So it was a really big contraction, a really big shakeout.

…Before The Big Surge
The price fell at that time from around $1,700 down to $1,460, and then gold took off, and it took off into the beginning of this little pennant.  The pennant is a consolidation.  It shouldn’t take more than a month.  It’s taken a little less than a month, and then the move out can be expected to be rapid and to more or less mirror the move in (to the pennant).  Now that does indicate, as we said the other day, that the price of gold could well get up to somewhere between $1,900 and $1,950.  And that’s a target based purely on this pennant (and subsequent breakout).

Massive Bullion Bank Losses
If you look at the underlying fundamentals, it’s quite clear that the bullion banks are short of gold.  Their attempt to try to get straight on that (out of their shorts), which was really what that knockdown was all about in March in the open interest — that completely failed.  They are now more short than they were at that time, and the losses that are accumulating on their books are really quite extraordinary.  So that is the situation in gold, and it looks to me as though it (gold) is going to run a lot further.