As the world edges closer to the next crisis, today the man who has become legendary for his predictions on QE and historic moves in currencies told King World News that the elite are now preparing to introduce a new global monetary system.

Same In Europe
We are seeing the same in Europe. The unelected and unaccountable EU elite is using any means to control all EU countries by undemocratic means. They have interfered in Greece, Italy, Denmark, Ireland, etc, by deceit and coercion and now they are doing it in the UK. Brussels is using all means possible to frustrate the democratic decision of the British people to leave the EU. The weak UK Prime Minister is facilitating their task. 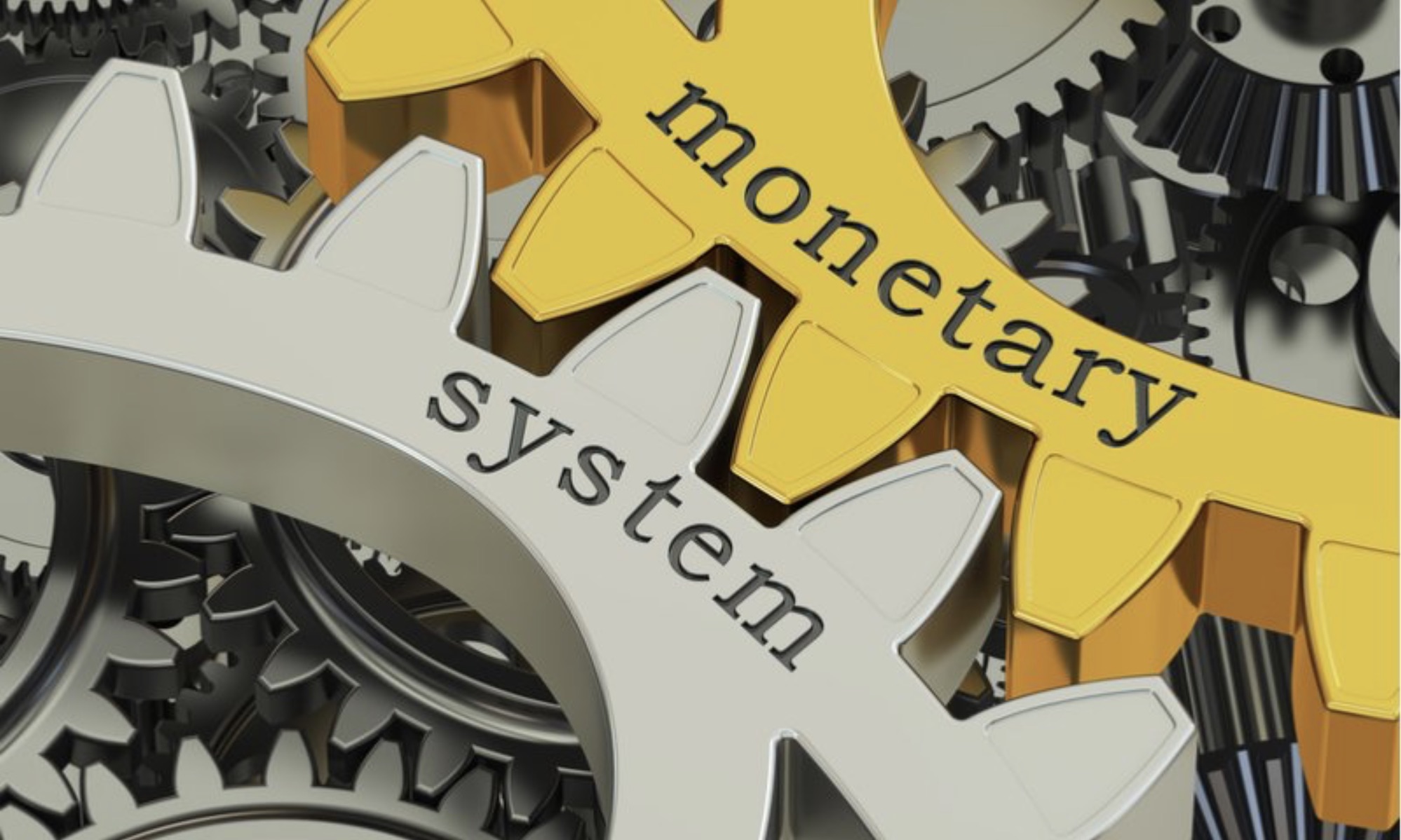 The BIS (Bank of International Settlements) in Basel is doing the same with the monetary system. They, together with the IMF, are planning to introduce digital currencies instead of conventional money in order to achieve total control of money by turning on or off a switch. They are also, with a new digital currency, trying to obfuscate the fact that the world is bankrupt.

In The End
In the end, manipulation and false markets created by the elite will fail. There is no other way out due to the sheer weight of the debt. Thus, sadly it will all end as a final and total catastrophe of the financial system. Holding physical gold and silver will be the ultimate protection and the only way to avoid a total destruction of your assets…To continue listening to the powerful KWN audio interview with Egon von Greyerz CLICK HERE OR ON THE IMAGE BELOW.

UPDATE: John Awde:  “Eric, it is extremely rare to have 6,000+ acres next to a major mine that belongs to one of the big two in Nevada.  We are fast-tracking two exciting deposits towards development that both have tremendous upside potential.  We are drilling six holes underneath Dark Star shortly.  We also finished drilling at Lewis, which is next to the Newmont Phoenix Fortitude Mine.  We believe that we have an extension to that mine.  Bottom line, Eric, we are very well-positioned with two unique and extremely rare land packages.  We are in the most well endowed gold trend on the planet and we will continue to run drills in 2019.  This means Gold Standard Ventures will be highly leveraged to the price of gold.” Gold Standard Ventures symbol GSV in Canada and the US.

GOLD SURGES: Attempt To Paint The Gold Close Did Not Fool Anybody, Plus This Has Never Happened Before